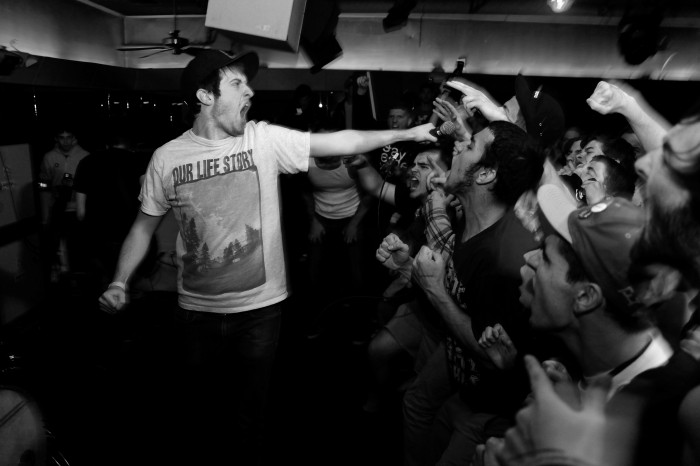 Formed in 2008, Longshot shared the stage over the next 4 years with the likes of H2O, Terror, Defeater, Your Demise, Trapped Under Ice and many more. After relentlessly playing and touring in 2011 vocalist Rob Nordberg decided to leave the band resulting in the bands hiatus in 2012. In mid 2013 Longshot decided to record 4 new songs entitled ‘IV’. The digital download of the record will included Longshot‘s complete discography. The 7 inch record is being released on MorseCode Recordings on red and clear vinyl and can be pre ordered here http://morsecoderecordings.limitedrun.com/categories/all

You can find out more info on the band & their upcoming shows https://www.facebook.com/longshotma 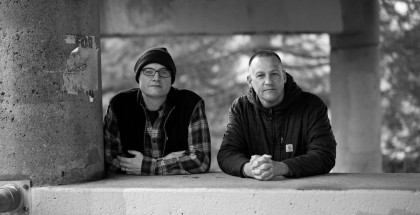 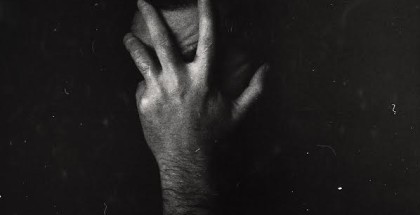 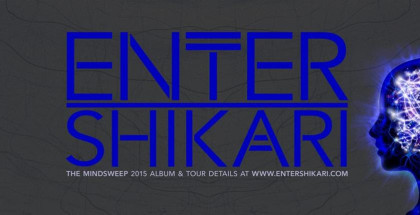 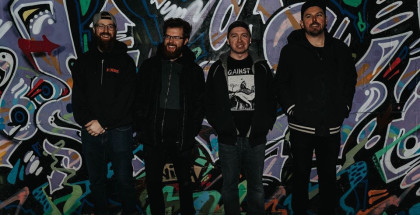