LOOSESFT XL: “THE BIGGEST LINE OF ALL TIME” 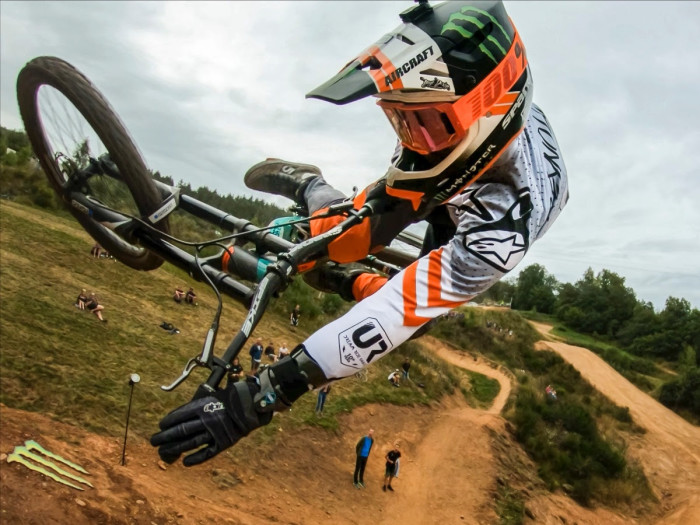 Freeride Mountain biking goes next level! You can’t reinvent the wheel, but you can reinvent how fast and how high the wheel can fly through the air… and the boys at LooseFEST did just that.

“The biggest line of all time” now goes down in history as LooseFEST XL; the ultimate trails line that takes no prisoners and makes no bargains. It’s an all-out assault from start to finish, with 100ft gaps, wild 220ft berms and over 70 km/h speeds throughout the course. Already in its 4th year, LooseFEST XL has a strong history of breaking the boundaries of what’s possible to build and ride on a mountain bike, and this year was next level. Big bangers, crazy crashes and insane injuries were on the menu and the two-thousand strong crowd, who turned up over the weekend to witness the festivities, were not left hungry! 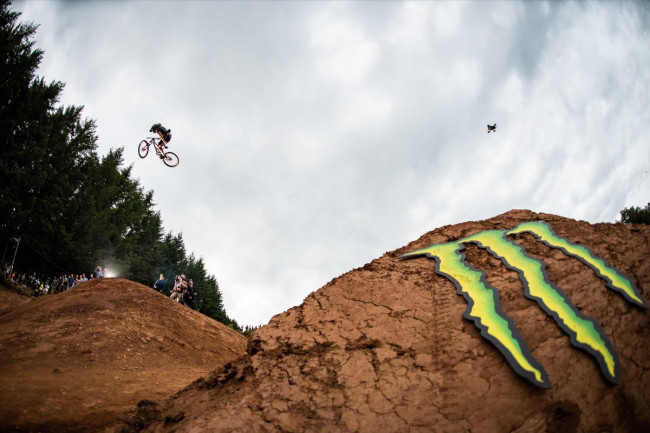 Only the best riders in the world are invited to take part in the event; the roster reading like a who’s who of the biggest chargers in existence. Build legend and LooseFEST creator, Nico Vink (BEL) brought the usual suspects to mould his manmade mountains: Clemens Kaudela (AUT), Sam Reynolds (UK), and Remy Morton (AUS). Other big names on the roster were (AUS) Andreu Lacondeguy (CAT), Kurt Sorge (CAN), Bas Van Steenbergen (CAN), Tom Reynolds (UK), Jordie Lunn (CAN), Adolf Silva (CAT), Jaxson Riddle (USA)… and plenty more! 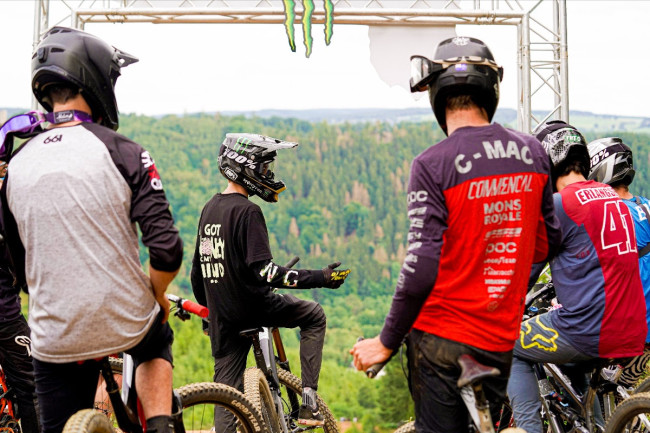 World Cup rider and big air appreciator, Theo Erlangsson (SA) dropped in to have a charge in between his busy race schedule: “The jumps were insane, closer to Sky-Diving than Mountain Biking! Nico Vink is a legend and a madman for conceiving these jumps!” 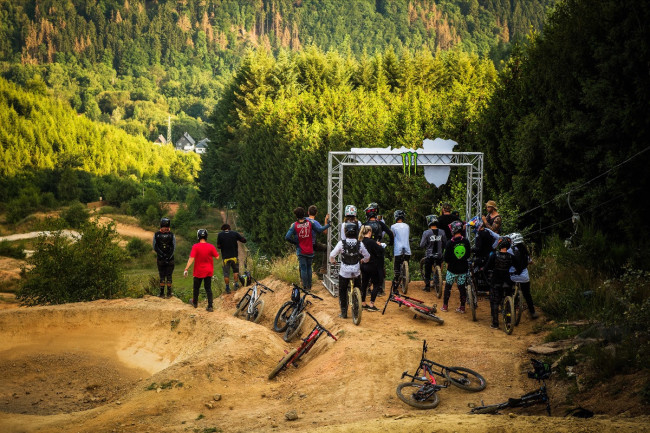 Standouts from the week were undeniably: Connor Macfarlane (NZ); one of the few brave enough to flip the 95ft jump and even dropped a flip tuck that deservedly won Best Trick and Remy Morton; who returned after the 2 year hiatus (and recovering from a near-death crash at LooseFEST 2017) to win Loose King and Outside Mark on the Hip. 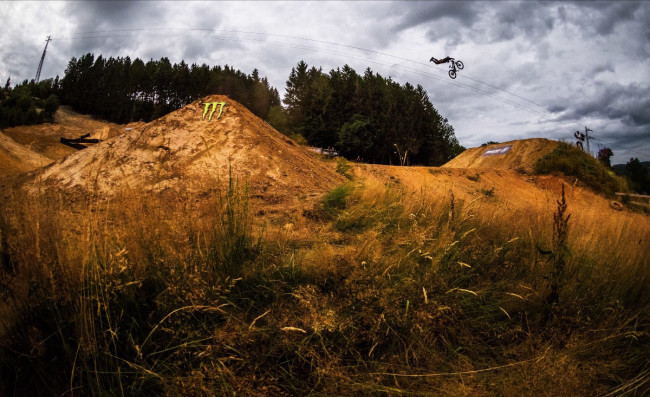 No one backed down from this course, and the injury list is proof enough of the technicality, size and speed of the jumps. First down was indomitable wildman Adolf ‘Loco’ Silva, who overshot the first big jump and landing nose-heavy, proceeded to fly over his handlebars and wheels to slam into the ground and break his femur in 3 places: “Crashing on jumps that size is no fun, it feels like an explosion in your body!” He is, of course, already up and walking about, preparing for his next ride! 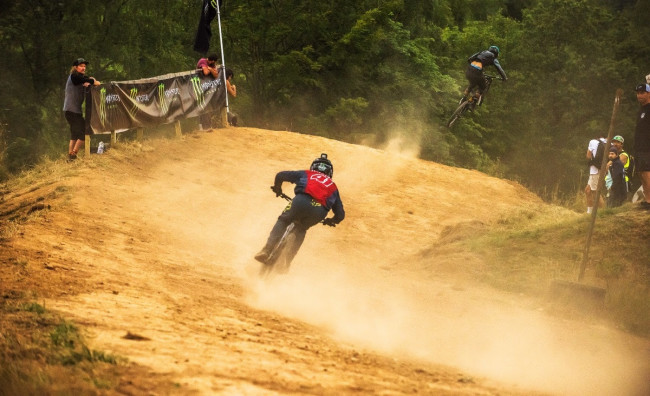 The Fest series are rider-run events, bringing together the visionaries of the sport, who build the biggest and most creative jumps in the aim of pushing progression and style on their own terms. Monster thank all the riders, media crew and fans who come out and keep making these events the most wild and unpredictable in the world. 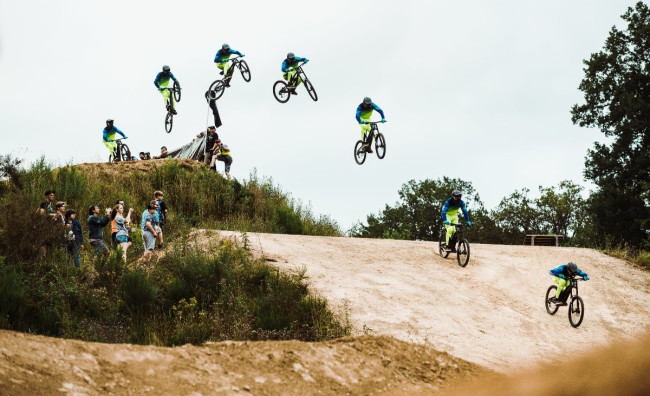 Get into the highlights and standout moments from the Best of LooseFEST! 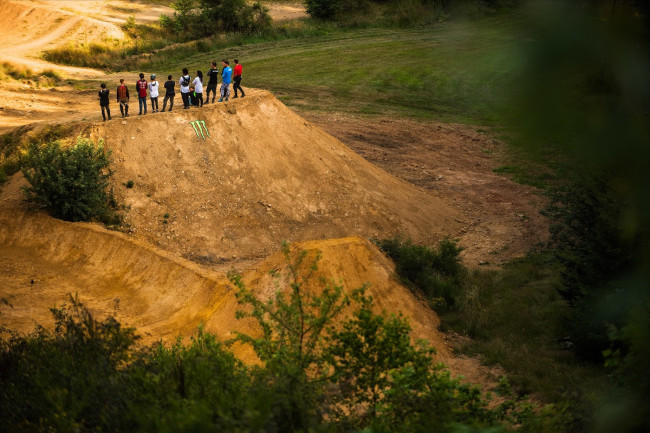 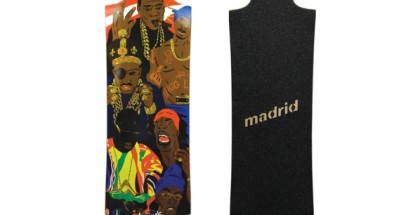 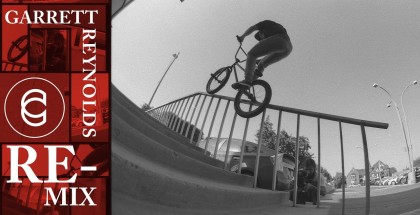 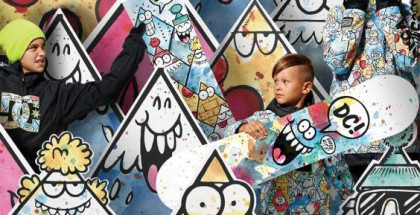