LOSTPROPHETS TO RELEASE WEAPONS IN NORTH AMERICA ON JUNE 19, 2012 VIA FEARLESS RECORDS – WELSH ROCKERS RETURN TO U.S. ON VANS WARPED TOUR THIS SUMMER – PRE-ORDER WEAPONS AND GET AN INSTANT DOWNLOAD OF BAND’S LATEST SINGLE “BRING ‘EM DOWN”

Fearless Records has launched the pre-order for the North American release of Lostprophets’ long-waited new LP Weapons at: http://lostprophets.merchnow.com.

Fans will get an instant download of the band’s current single ‘Bring ‘Em Down’ with each pre-order. Formed in Pontypridd, South Wales, the Welsh rock band have made their mark on both sides of the Atlantic with their blend of strong melodic choruses and aggressively edged rock. Through four previous albums – 2000′s ‘Fakesoundofprogress’, 2004′s ‘Start Something’, 2006′s ‘Liberation Transmission’, and 2010′s ‘The Betrayed’ – the band has grown, both in songwriting and success, stacking up a dozen or so top 40 singles and selling over 2 million albums worldwide. Recipients of Kerrang! Magazine’s 2010′s Classic Songwriters Award, Lostprophets have become one of the U.K.’s biggest rock bands, gracing countless magazine covers and headlining stages at Reading/Leeds and Download Festivals. “With the business being as it is, and America being such a huge market to be absent from, we couldn’t be more flattered and excited that Fearless are giving us another crack at it – Another shot, if you will. Warped Tour will remind everyone – old fans and new – how good it is having Lostprophets on these shores. It’s been a long time since a UK rock band has made a real impact in America and we’re ready to carry that torch.” – Ian Watkins, Lead Vocals ‘Weapons’ will be the band’s first North American release since ‘Liberation Transmission’, and will be available on June 19th, 2012. The album was recorded in North Hollywood, CA at NRG Studios with producer Ken Andrews (A Perfect Circle, Black Rebel Motorcycle Club). Get a taste of the new album by checking out Lostprophets‘ new music video for ‘Bring ‘Em Down’.

Cover art and tracklist for ‘Weapons’: 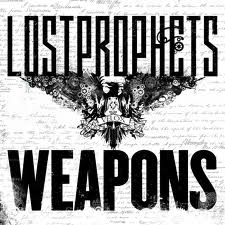 2. We Bring An Arsenal

In support of the new album, the band is currently on a European headline tour, with support from Modstep and Young Guns, respectively, and will continue their Stateside takeover throughout the summer on the Vans Warped Tour 2012 from July 12 – Aug 5. 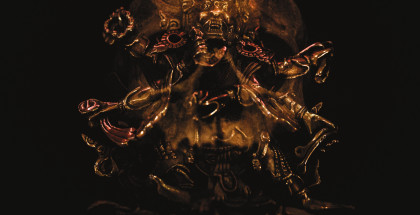 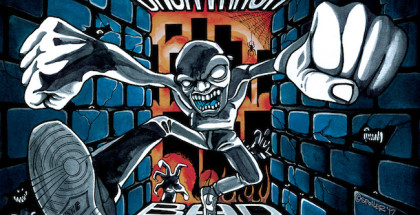 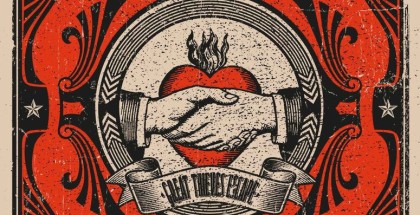 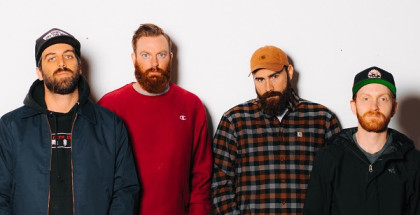