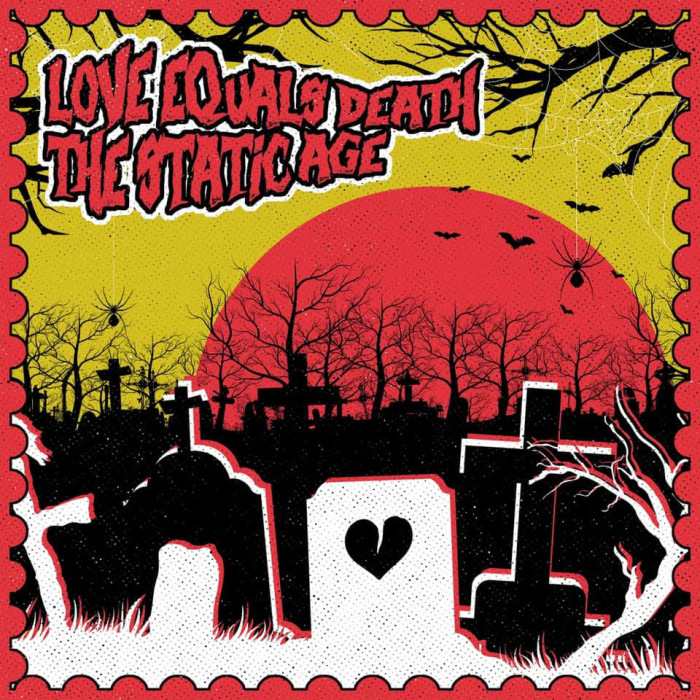 They join Post-Punk band The Static Age for a split 7″ co-release between Say-10 Records (USA) and SBÄM (EU). Both bands previously toured with AFI, Tiger Army, The Explosion and The Street Dogs and planned a tour across the US and Canada together that felt through due to the corona pandemic.

This is how the bands describe the songs:
“‘Flight Of The Banshee’ was from an experience I had while on Tour that took place at an old Texas campground that was said to have been the burial ground for victims of the Mexican Cartel. We were really tired of driving so we pulled over there at about 3 am and instantly started to see, hear, and feel what we could only conclude to be, a Banshee spirit experience.

‘Dust’ is a very personal experience that I had that lasted about four years that had me at odds with myself. Some days I would be strong and others I would almost feel a sense of depression and I felt that there was nothing left to do but rot in isolation, so I started writing my thoughts out and it was the world around me that had me bummed, so I realized that I couldn’t change the world but I could get myself out of the situation that I was in and now I kind of chuckle at the lyrics, “until I turn to dust”, because I found away to remove myself from the downward spiral. It’s vague, but as I stated before, it’s very personal. I hope this helps. If you need more detail, please let me know. Thank you guys!” – Love Equals Death 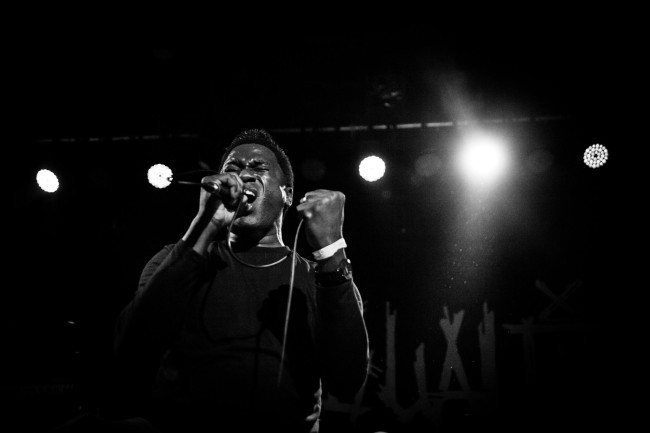 “The first song, ‘Recover’ was revived from a spate of recordings from 2016. We’d played versions of the song on tours as early as 2014, but this version was actually recorded during Andrew’s own process of recovery following an accident. We ended up liking the demo vocals so much we kept the originals and built the song around them. The other song, ‘The Fan And The Bellows’ is a cover of the seminal post-punk band The Chameleons.” – The Static Age 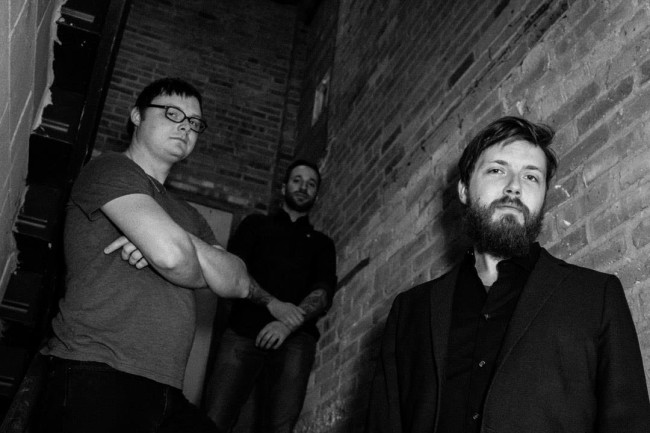 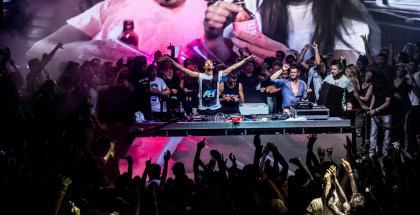 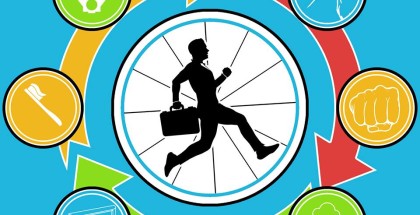 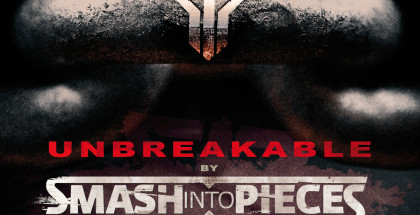 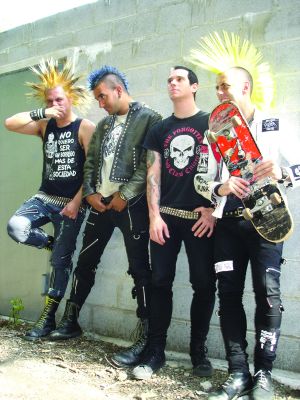