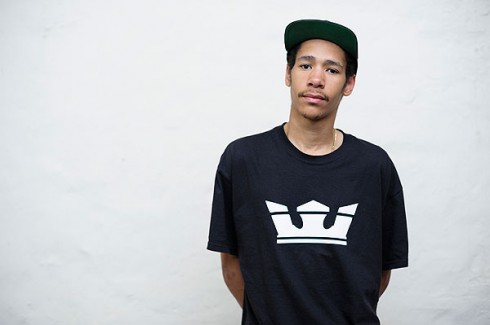 May 28, 2012, Fountain Valley, CA—SUPRA is pleased to announce the addition of Lucien Clarke to the team. Lucien is 24 years old and was born in Jamaica. He lived in NYC briefly as a kid before making his home in London where he lives and skates today. “I’m thrilled about SUPRA,” Lucien said. “The shoes are amazing to skate, and most of the riders I watched for years growing up ‘pon de skateboard. So it’s a banging feeling being on the same team.” “Jamaica to New York to London was the route to becoming the bad man that is Lucien ‘Brother Darkness’ Clarke,” said friend Chewy Cannon. He added cryptically, “If you don’t know now, you will realize after.” SUPRA knows now and is looking forward to a long relationship with Lucien Clarke.

Founded in 2006, SUPRA quickly became one of the world’s leading independent footwear brands. SUPRA is recognized for its groundbreaking silhouettes, unique combination of materials, and dynamic color stories. Originally born out of Southern California skateboard culture, SUPRA has remained firmly committed to its roots while also offering distinctive and compelling products to a broad, international audience. WWW.SUPRAFOOTWEAR.COM. 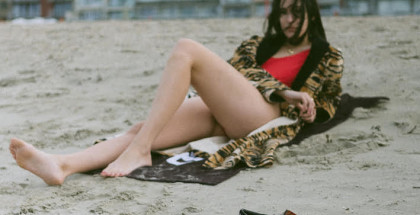 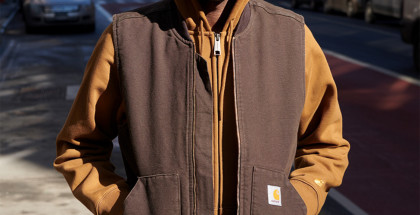 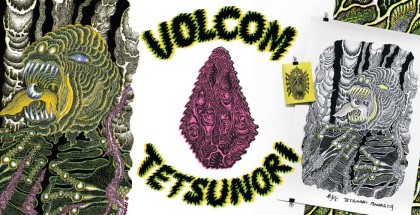 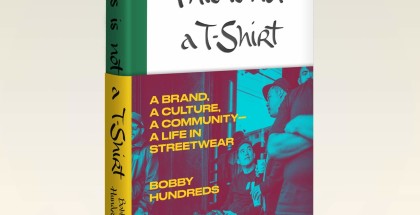