Make Do And Mend and Cheap Girls announce Spring Tour 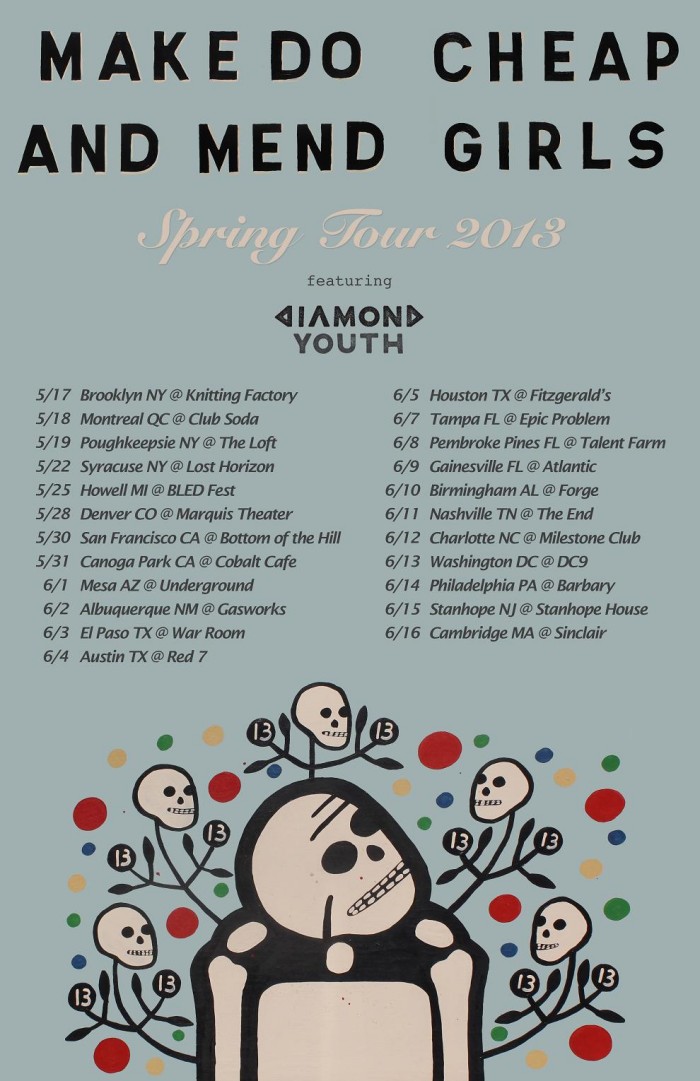 As was announced Rise Records label mates Make Do and Mend (Hartford, CT) and Cheap Girls (Lansing, MI) are teaming up for a spring co-headline tour with support from Diamond Youth (Baltimore, MD) starting May 17 in Brooklyn, NY. The tour runs through June 16, winding down in Cambridge, MA. Make Do and Mend’s latest LP ‘All That I Ever Loved’ and Cheap Girls’ ‘Giant Orange’ were two of 2012’s most acclaimed releases. Diamond Youth’s latest EP, ‘Orange’, was issued in early 2013 via Topshelf Records. 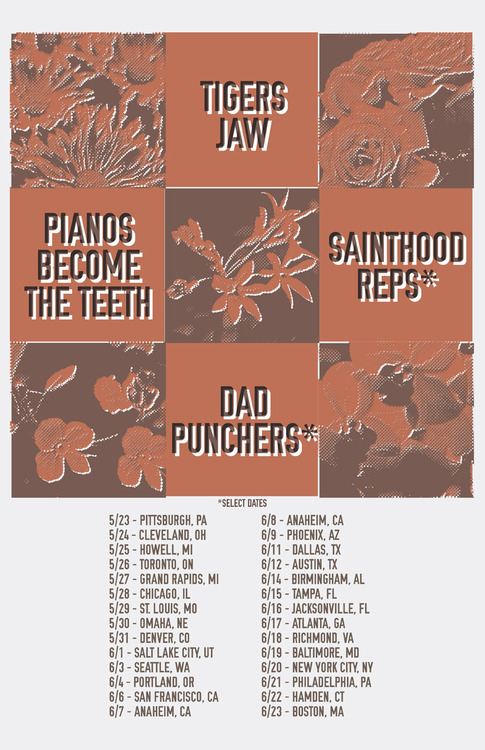 All fresh off new split releases or fantastic debut LP’s, Tigers Jaw (whom recently announced their indefinite hiatus), Pianos Become the Teeth, Sainthood Reps & Dad Punchers will be headed out together for various legs of a full US tour late this spring. Dates and info are all below:

Must Die! – ‘Caffeine EP’ // Out 9th April on Firepower Records 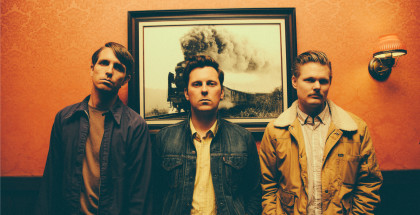 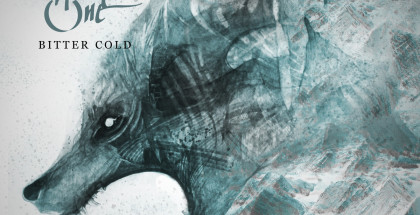 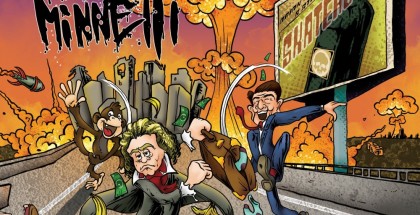 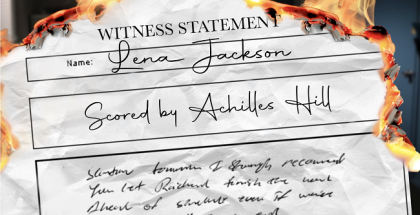