Masked Intruder release new song ‘Please Come Back To Me’ 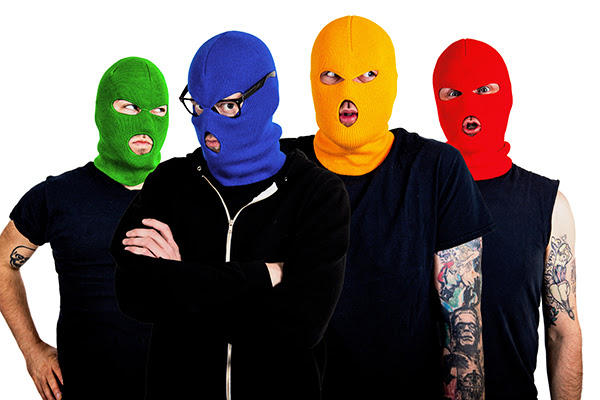 Masked Intruder have released a new song called ‘Please Come Back To Me’. Fans can listen to it now. The song is taken from their upcoming album ‘III’ out March 1st through Pure Noise Records.

For the new album, the band – Intruder Blue, Intruder Green, Intruder Red and Intruder Yellow – recruited lead producer/engineer Roger Lima (who also plays bass in Less Than Jake) as well as co-producer Mike Kennerty (who plays guitar in some band called The All-American Rejects) and recorded the album at Lima’s studio, The Moat House in Gainesville, Florida. 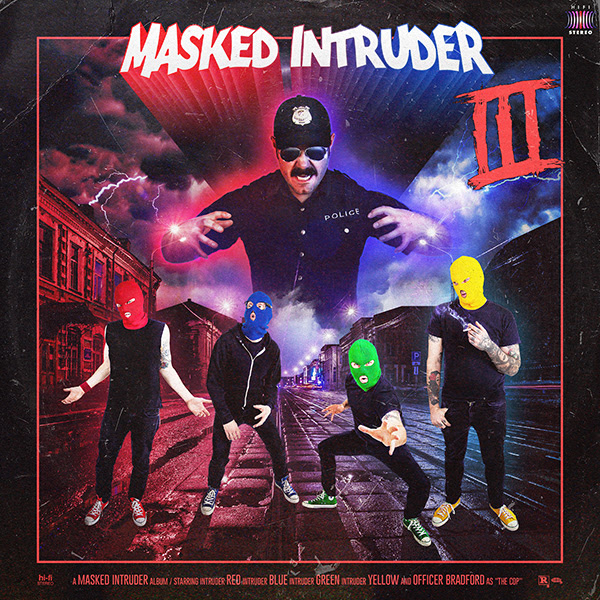 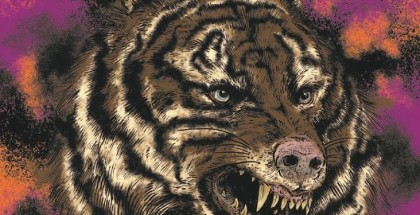 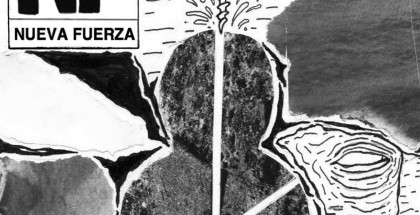 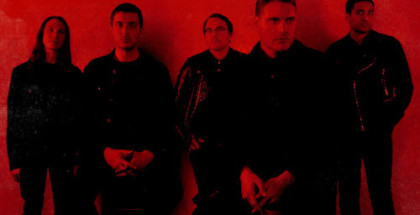 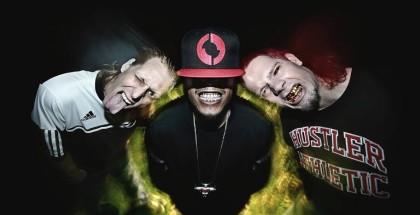