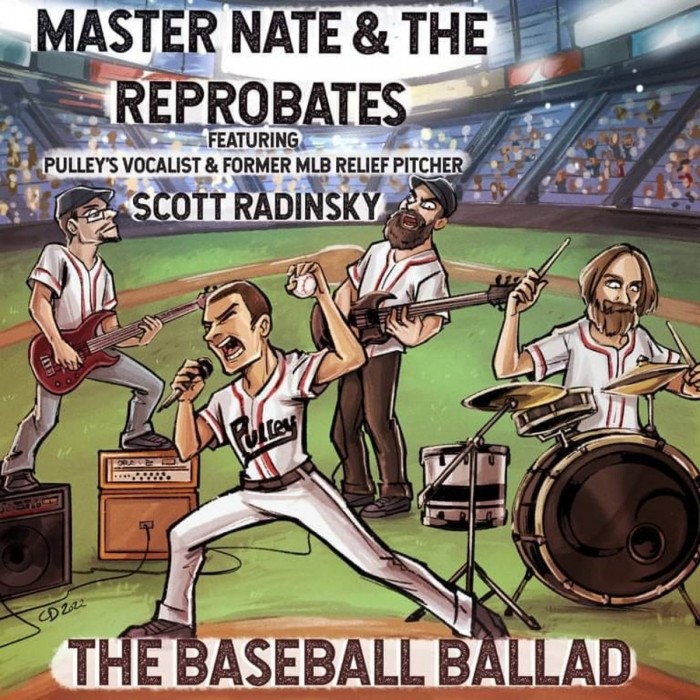 Master Nate & The Reprobates have teamed up with former MLB relief pitcher and vocalist of Pulley Scott Radinsky to bring you ‘The Baseball Ballad’!!!

Recorded primarily at The Tragically Hip owned and operated Bathouse Recording Studio in Ontario with head engineer Nyles Spencer (The Headstones, Arkells, Sam Roberts Band), MNR and Radinsky call themselves out of the bullpen to delver a few strikes over the corner of the plate with this tune. Scott knows a few things about that having spent 11 seasons in Major League Baseball with the Chicago White Sox, Cleveland Indians, LA Dodgers and St Louis Cardinals; plus a stint coaching the bullpen for the LA Angels. Play it on the radio, in your car or out on the diamond throwing the baseball around ahead of MNR’s official release on March 31st. Let’s celebrate that baseball is coming back this spring.

All samples in ‘The Baseball Ballad’ were recorded live in Napanee, Ontario, Canada.
Public Release: March 31st on all streaming platforms
Artwork by: Christina Deljanov 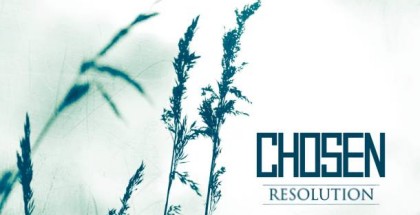 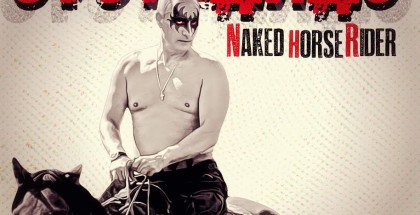