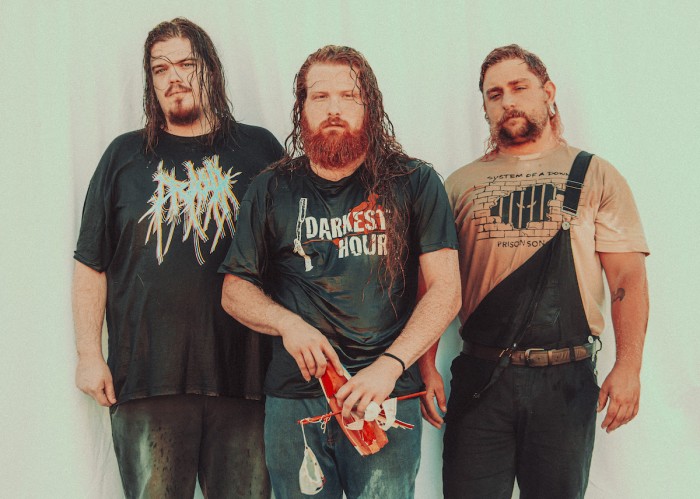 Hailing from basically the middle-of-nowhere West Virginia, fallfiftyfeet are bringing a structured chaos to the metalcore genre. On their new EP, ‘Lonely If You Go’, out August 26th, the band emphasize complex rhythms with major choruses and reality-driven lyrics. The band shares lead single, ‘Meet Me Overboard’, a frantic number about trying to keep your head up and survive when life is testing you. The video for the song captures the emotional lyrical pull and sonic transformations, as the band performs through post-hardcore screams and pop-laden hooks. Operating outside-the-box, fallfiftyfeet self-recorded guitars and vocals while Adam Cichocki at Timber Studios (Kaonashi, Soul Blind) recorded drums (contributed by Signs Of The Swarm drummer Bobby Crow) and mixed and mastered the EP. While written at different times, the songs on ‘Lonely If You Go’ form a cohesive element. Following the band’s 2021 album ‘Twisted World Perspective’, everything about the EP is larger, showcasing what to expect as the band progresses. Influences like Every Time I Die and Alexisonfire clearly show through, but the band also took inspiration from the sugary songwriting of acts like Weezer and Jimmy Eat World. Those catchy moments shine just as much as the feverish ones in the three songs across the EP, making fallfiftyfeet a complex act worth paying attention to. 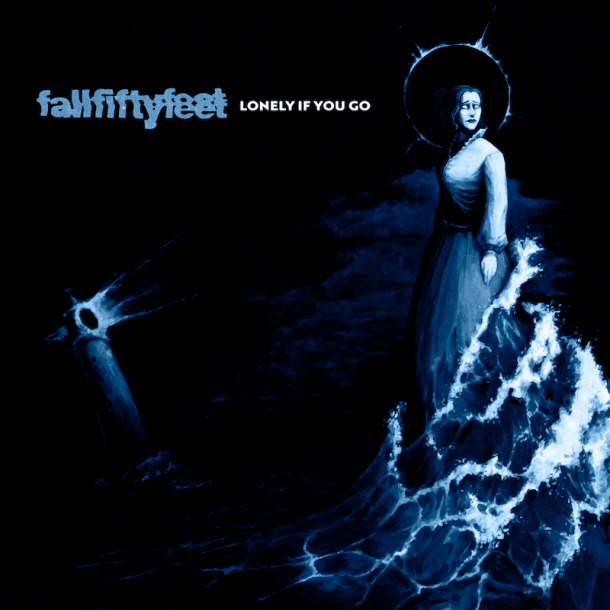 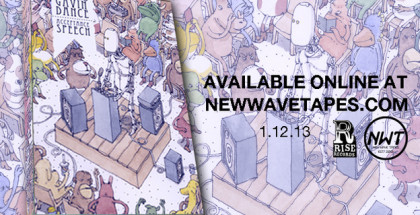 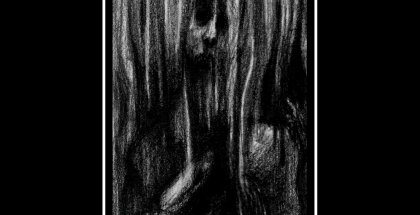 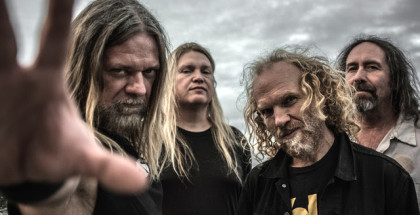 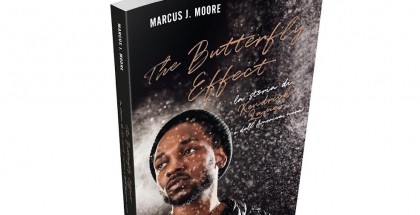