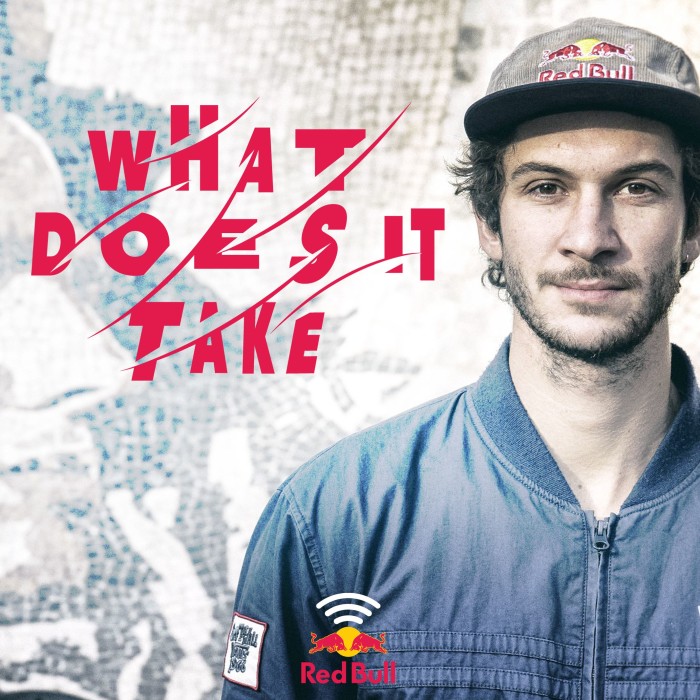 Matthias has spent a lifetime riding and travelling and along the way has picked up multiple world championship titles, starred in a French romcom movie and rocked the world of BMX flatland with his unique creative style on a his pegs. Now he finds himself on the opposite side of the mic as the host to this brand new podcast, in which he interviews top action sports personalities from all around the world to find out What Does It Take to get to the top and stay there.

In Episode 1 Matthias meets Danny MacAskill – The Trails and MTB legend.
Listen to it on your favorite podcast platform: 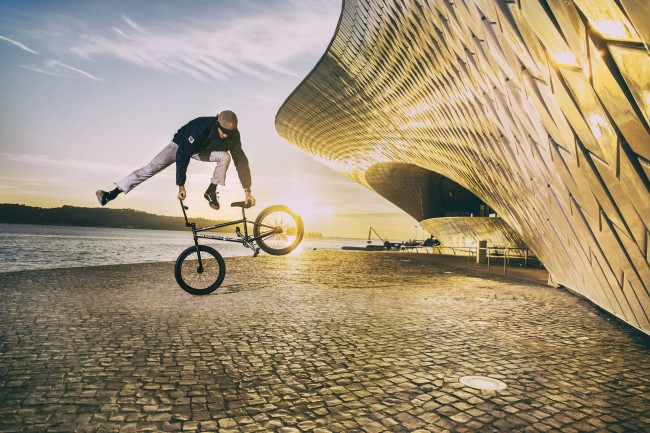 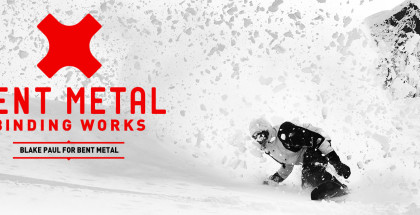 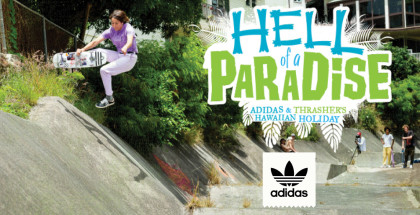 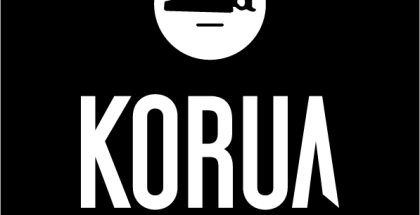