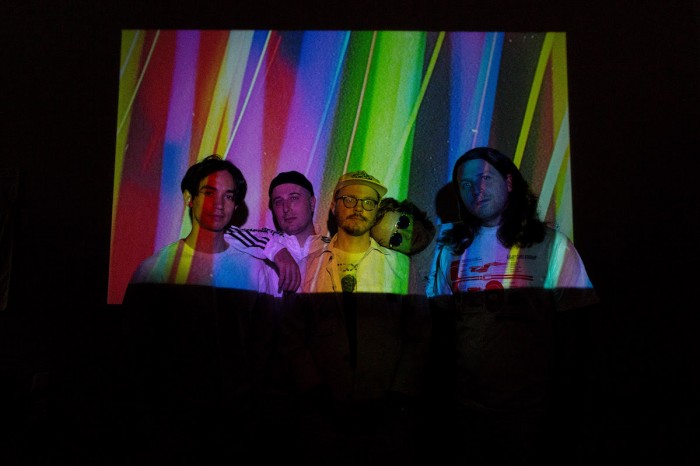 ‘All In A Dream’ out May 6th on Revelation Records.

Greater D.C. area melodic hardcore band Praise have announced their upcoming LP, ‘All In A Dream’, out May 6th on Revelation Records. Formed as a five-piece unit in 2010, Praise’s mission statement has been to work within the box of traditional hardcore while exploring the bounds of melody in every possible sense. ‘All In A Dream’ darts and dashes through scenes, decades, and genres, united by the core tenets of a catchy song and the impulse to deliver a message. The band takes influence from ‘80s Minneapolis power-pop and the rich history of Washington, D.C. hardcore punk as much as from bands like Dag Nasty, The Cure, and Leatherface, along with sprinkles and nods to traditional guitar-based pop. The album is full of springy hardcore that travels with urgency while exploring the themes of introspective struggle, imagining a better world outside of our own, and the evolution of grief throughout the years. To achieve the sound found across the nine songs on the record, the band worked with producer and engineer Kevin Bernsten at Developing Nations in Baltimore, MD and Brian McTernan (Be Well) stepped in as a second producer as well, focusing on song structure and vocal performances. The first taste of the album comes in the title track ‘All In A Dream’, which the band have shared a video for. Bursting with those springy guitars and Andy Norton’s bright vocal delivery, the song focuses on finding hope in a world that feels increasingly hopeless. The band has also announced a record release show on May 28th at Metro in Baltimore with support from Glitterer, Anxious, and Demand.

Praise is Andy Norton (vocals), Anthony Dye (guitar), Austin Stemper (guitar), Chris Bavaria (bass) and Daniel Fang (drums). The band has previously released two albums, 2016’s ‘Leave It All Behind’ and 2014’s ‘Lights Went Out’, and have shared the stage with the likes of Strike Anywhere, Lifetime, Paint It Black, Fiddlehead, Fury and more. 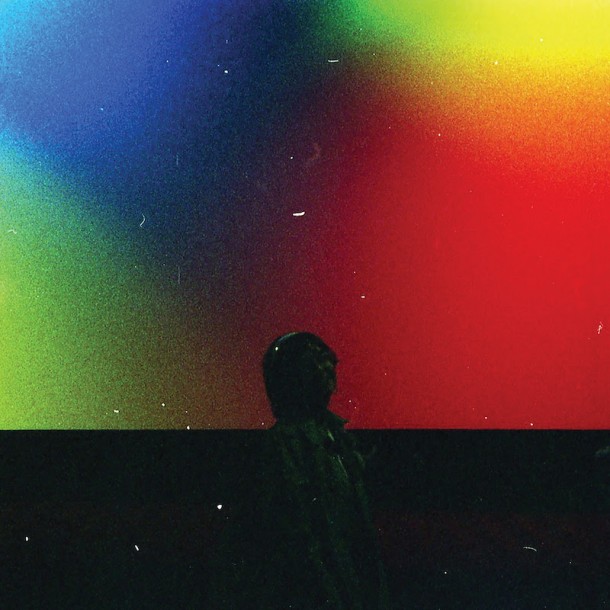 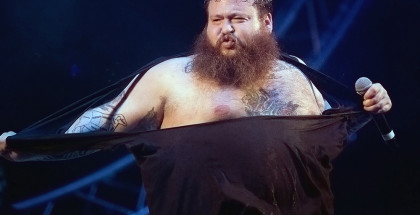 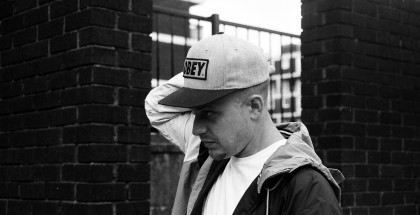 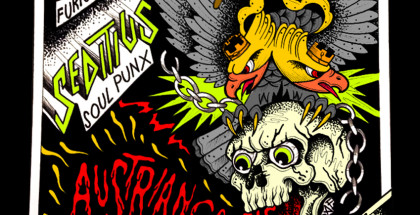