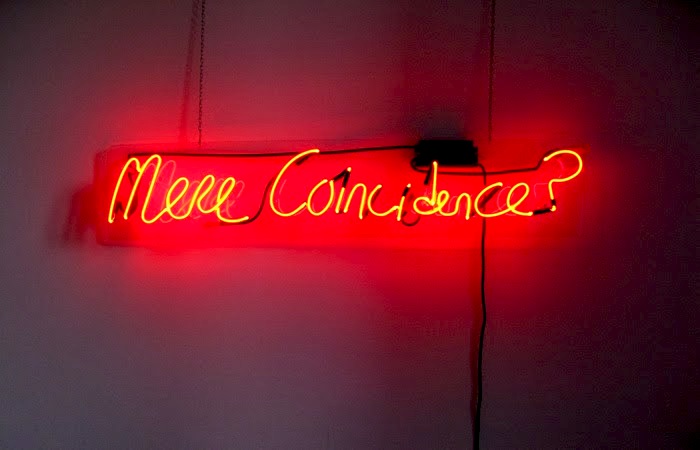 This edition of Mere Coincidence? at the Subway Gallery is a collaborative installation which considers contemporary electronic music in terms of it’s performance, aesthetics and consumption.

Fintan Friel’s neon sign work lights the gallery space with other club style lighting while Digital Primate plays live original music at the closing event of the exhibition. Friel’s practice is based on a consideration of how non-material (musical) forms become rendered into the physical to formulate contemporary aesthetics, and this exhibition features work which remixes visual references from Techno, Pop, and Street-Art. The format of the show mimics the style of a nightclub and the audience is invited to a pop-up club called ‘Mere Coincidence?’. Digital Primate (Christopher Coe) is a sound artist, producer and DJ who has previously exhibited at The National Gallery of Australia in Canberra and collaborated with Zbigniew Karkowski, Atau Tanaka and Stelarc. He has performed in a variety of nightclub venues from Tresor in Berlin to his own club Centriphugal in Melbourne. Recently his visual artwork, has been commissioned by German electronic label Desolat for their “X” series of releases, and this will be exhibited at Subway Gallery. Collaborators Holly-Anne Buck and Adam Milburn (HAA) will present a piece of Sonic and Visual Collagism entitled ‘ALIENESE 24 HOUR’ which is a new video work. The piece explores “the internet of you, me, them and whatever is now”. #Collagism. Now based in London HAA were formerly based in Tokyo and are originally from Melbourne, Australia. 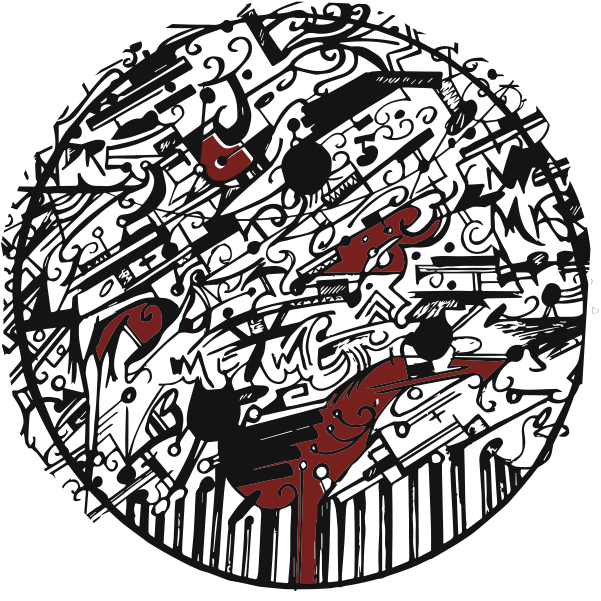 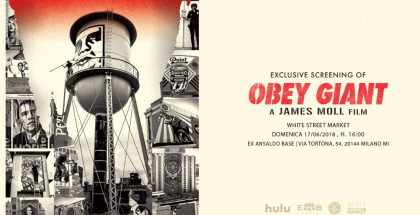 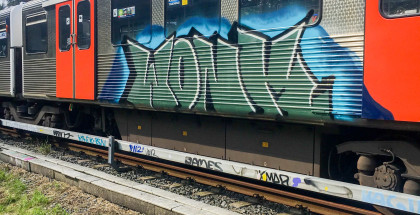 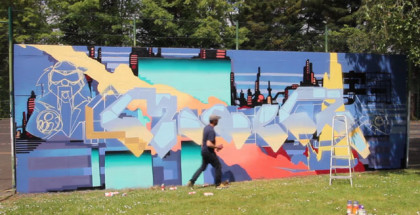 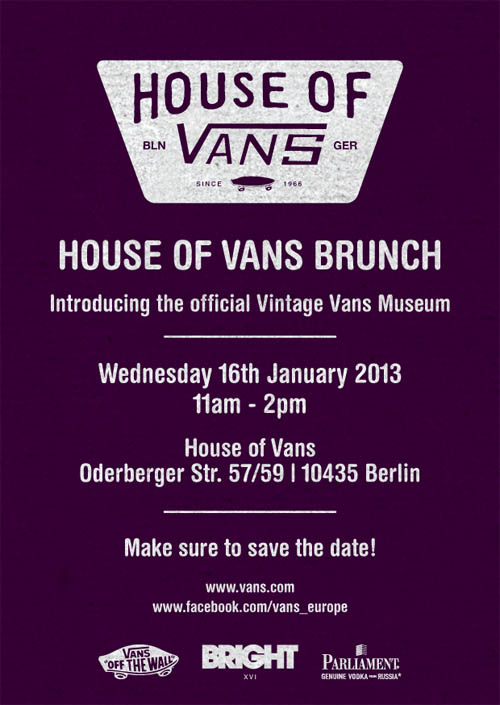