Following hot on the heels of their first ever feature length film, Method Mag has released the teaser for their new movie, Method Movie 2.

‘Method Movie II’ is cinematic exploration of the snowboarder’s soul, a film that seeks to capture an inexhaustible devotion to winter and the powerful, limitless possibilities of the human… SIKE! ‘Method Movie II’ is a snowboard movie to be released in the fall of 2017, showcasing some killer riding in some crazy places. It’s meant to be enjoyed with homies, to get you psyched on riding your board. Here is a first glimpse into this second full-length video. Full trailer to follow. 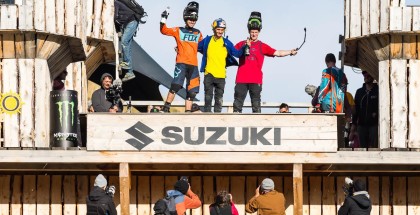 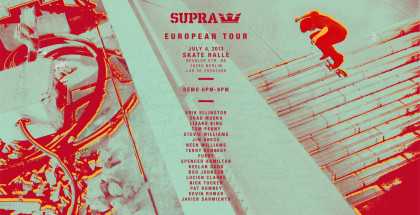 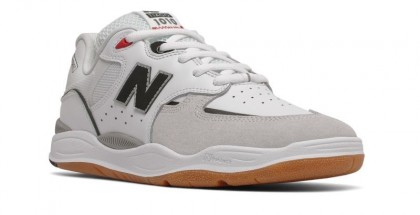