Metronomy unveil new video for ‘Everything Goes My Way’

Featuring the honeyed vocals of Roxanne Clifford from Veronica Falls, ‘Everything Goes My Way’, is the third single to be taken from Metronomy’s Mercury Music Prize nominated album, ‘The English Riviera’. Off the back of a sold out album tour in May and an appearance on Later…With Jools Holland, the band have been thrilling festival crowds throughout the summer as their last single ‘The Bay’ warmed the summer airwaves when added to the Radio1 Playlist. Additionally, over the course of the summer, the band have been taking the sounds of ‘The English Riviera’ across the globe: playing festivals and shows in Europe, North America, Japan and they travel to South America in early September. 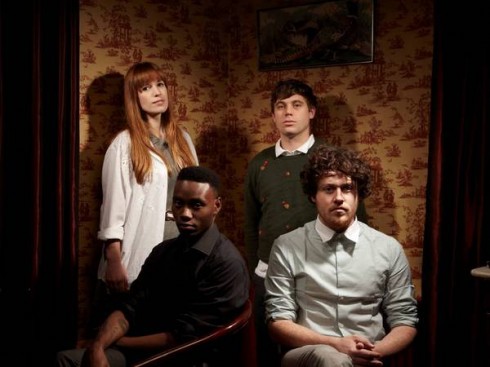 San Francisco duo Girls will release a new single ‘Honey Bunny’ on 10th October. Available on 7” vinyl and download. ‘Honey Bunny’ is the brilliant opening track on the band’s new album ‘Father, Son, Holy Ghost’ and is set to build on the critical success of recent free download ‘Vomit’. Produced by the band themselves, it’s their most accomplished record to date 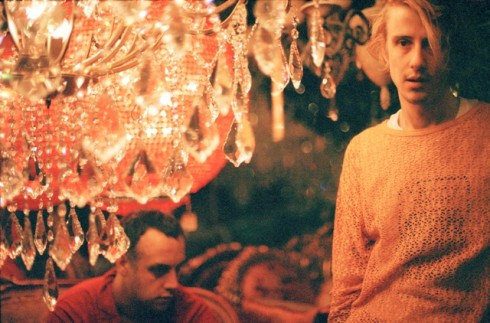 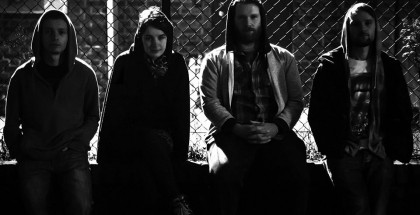 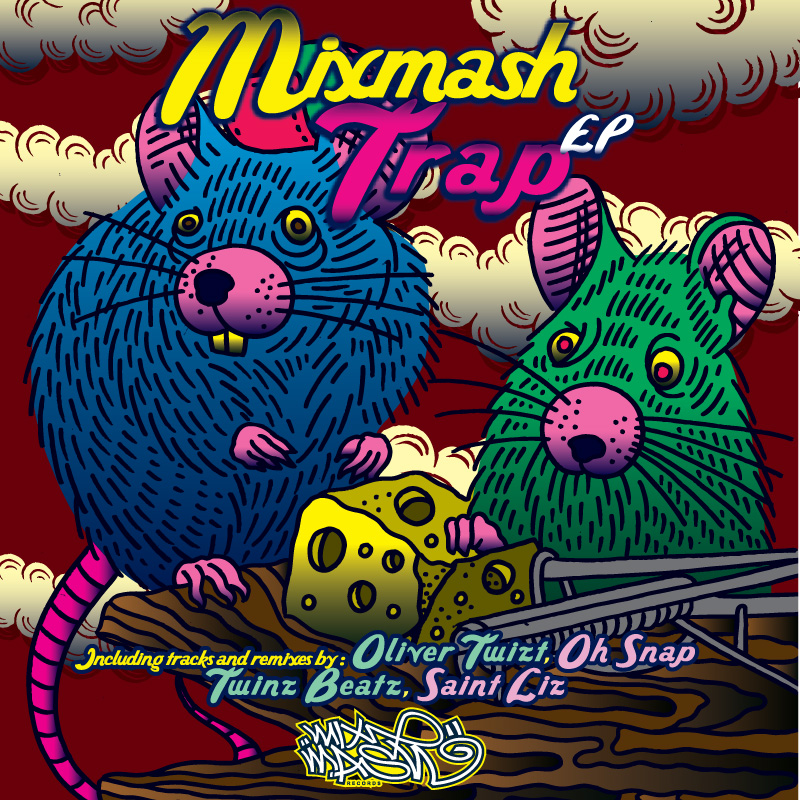 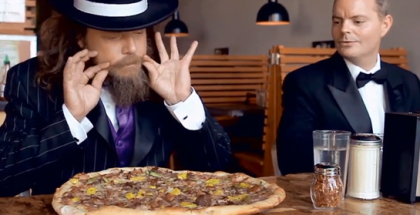