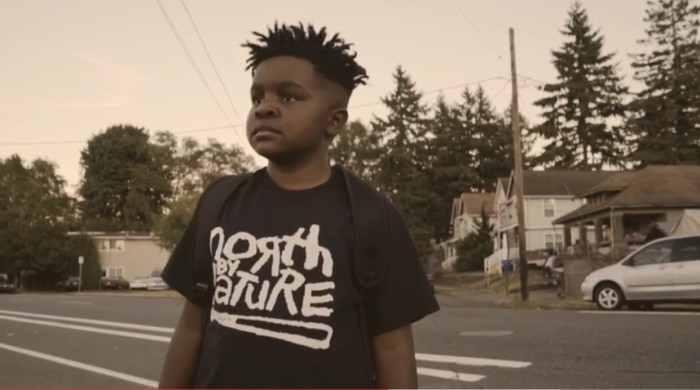 Shot by Puurple World, Mic takes us on a journey to North Portland’s St. Johns neighborhood for a story about decision making, influence, and power. Capes has been making waves in the NW and he makes his presence felt on his latest release with Drae Slapz at the boards. Taking the time to flex a little bit, while stepping on the neck of some MCs, Cape‘s shows he’s more than a conscious rapper on his latest project ‘Sheesh’ now available on Spotify, Apple Music, and more. Ending the year strong with another movie like music video, be on the lookout for even more moves from PDX’s Mic Capes in 2018! Watch ‘Well Known’ below:. 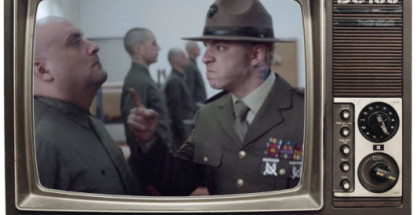 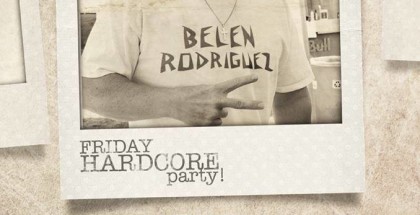 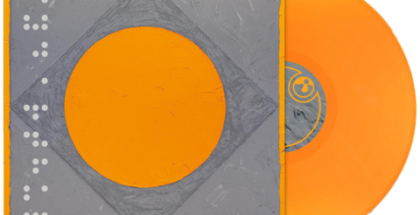