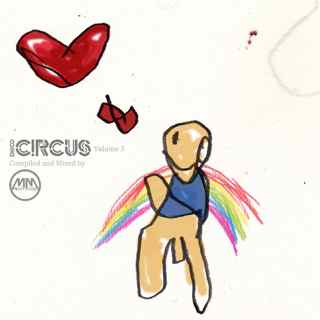 Figure of 8 feat. Sophie Galpin – No One Cries For Me (Mighty Mouse Remix) As Featured on Disco Circus Vol 3
Mighty Mouse announces the release ‘Disco Circus (Volume 3)’, the 3rd instalment of the DJ mix compilation series through Bears Eat Fish Records and gives away an unreleased track, ‘Smiling Faces’ taken off ‘Disco Circus Volume 3′ for free. In only a short time this disco loving psychedelic Mouse from space has notched up and impressive CV. It was remixing the likesof Gorrilaz, Robbie Williams, Ali Love, Bent, Fenech-Solar, Shy Child, Robortom feat. Au Revoir Simone, Shades Of Rhythm and Roy Davis Jnr where Mighty Mouse quickly caught the attention of the blog’s becoming an online success. In December 2010 Mighty Mouse released the debut concept album ‘Song With No Word’, and has released two volumes of ‘Disco Circus’ so far. Both received international critical acclaim, and both were named in Mixmag’s top 10 compilations of the year. Regulars in top 10 of the Hype Machine (with a recent number 1 for the re work of Gill Scott Heron’s ‘I’ll Take Care Of You’) Mighty Mouse continue to set the world alight with a fresh take on modern disco and electro. 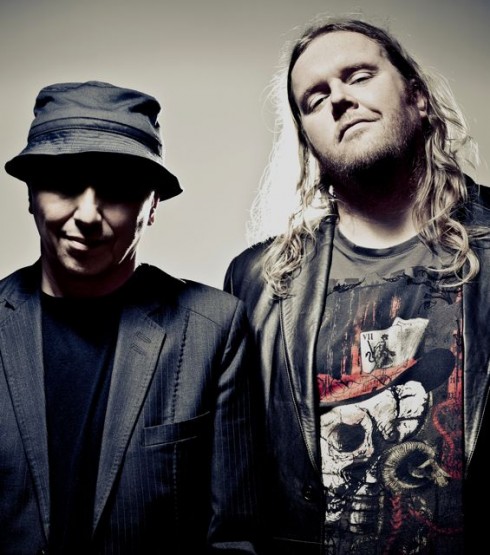 ‘Disco Circus 3′ is fusion of disco past, present and future. It features some of the most exciting modern disco and electro producers of the moment along with a host of rare gems from the 70’s and 80’s. 30 tracks seamlessly mixed over 2 CD’s. The artwork for ‘Disco Circus 3′ is an original illustration but close friend and internationally renowned artist Antony Micallef. www.antonymicallef.com
“I love disco because it is all about good music. There is madness and there is darkness, but on the outside it is beautiful. Make your own rules, that’s the Circus.”
Having recently signed to Herve’s Cheap Thrills imprint, Mighty Mouse will be following ‘Disco Circus 3′ with a string of new singles and is currently in the studio working on a new artist album for release later in 2012. Mighty Mouse will embark on a debut US DJ tour from March 22nd – April 6th, full announcement of dates on Wednesday 15th February 2012. Then Mighty Mouse returns to Australia on the 22nd April 2011 for a 3 week tour. On the 25th February 2012 Mighty Mouse plays at Scala in London with Mylo, Lindstrom, Brodinski and Aeroplane. Mighty Mouse are giving away an original track, ‘Smiling Faces’ which is also featured on ‘Disco Circus 3′. 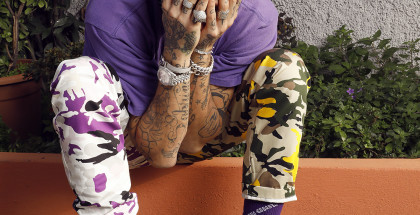 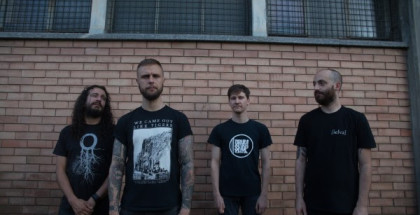 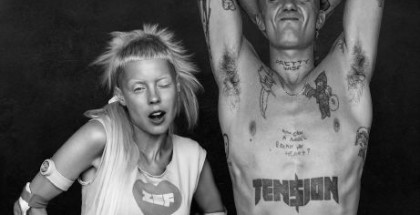