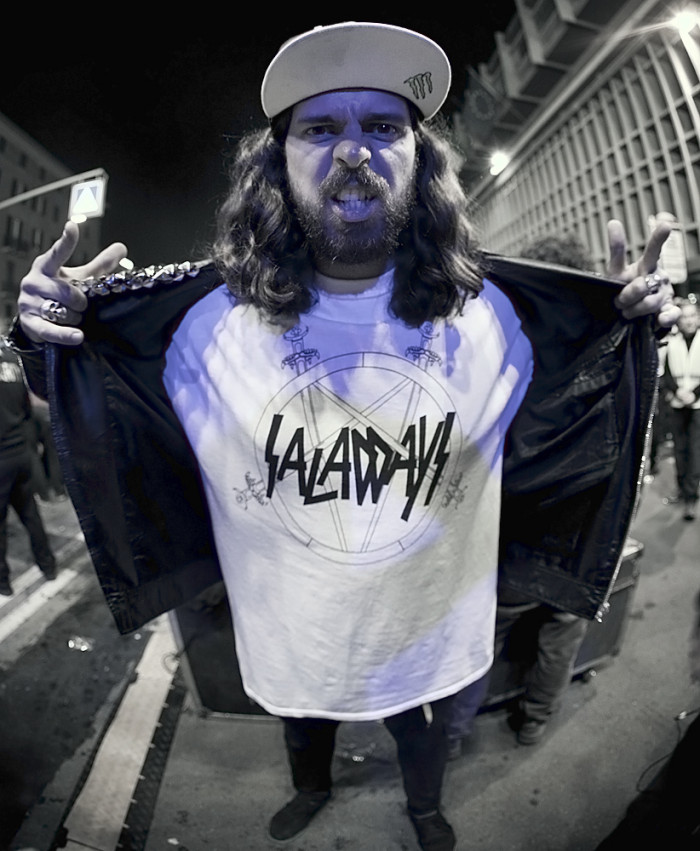 SD: Hey Mike did you survived from Varazze? It was such a great weekend! It was also your first time in Italy…
MR: Hello! Yes I survived Varazze but the 15 hours train trip to back home was hard! But that epic week end here about skateboard & party and some of my skateboard friends was here too. That was my first time I played music in Italy but not fist time here. I was here in holiday so much time and everytime I loved it! I enjoyed Varazze because was a very wild event with the Vans Spring Classic Contest on the beach … and I think i’ve seen all the italian punk rocker from the country and the most italian biggest circle pit ever when Millencolin have play on stage and was also a dreamchild to see them play! I definitively come back next year for buy another fake rolex too hahaha!

SD: We’ve listened to a very respectfull playlist and such creatives mashups, are there songs you prefer to play more often?
MR: The last song I played at Varazze is probably the most song I ever played in my life Turbonegro ‘The Age Of Pamparius’ (and I actually listen it when I answer your question!) a song about Pizza and teenage ass… I never prepare in advance my dj set is total improvisation but mainly I can play old school heavy metal and early hxc or electro rock and dirty bass it’s depend where I will play, heavy metal open air such Hellfest or if I will play for an dirty electro party. But I must admit I have more fun to play some old school rock’n'roll sound like Poison and Motley Crûe because … the girls tour wild when they ear that! 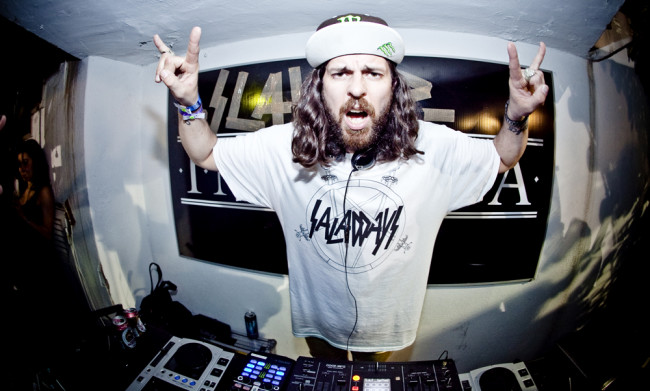 SD: What’s your favorite band and why?
MR: It’s always hard to choose when you listen so many different style of music like me but Suicidal Tendencies I my favorite band ever, I’m a real cyco maniac. ST is all about Skateboards culture and history! I had he luck to play before them and meet them so many time, they are so respectful about fan and you can speak with them with no problem and they give all on stage like the first time! Also I push my skateboard since 17 years with ST in my ear and I will never stop! Possesed to skate! Also on my dj electro side I was very influenced by italian band THE BLOODY BEETROOTS since day one, it’s all about raw electro, punk rock, distortion and the live is just so awesome and outta control. I remember played some of the first Bloody Beetroots song in a club in my hometown, maybe ‘Macmac’ or ‘Cornelius’ and the boss of the club kicked me out from the dj booth cause he was not ready for ear that … hahaha!

SD: If you were a musician (from the present or past as well) of any kind, who would you be?
MR: Lemmy from Motorhead for sure! 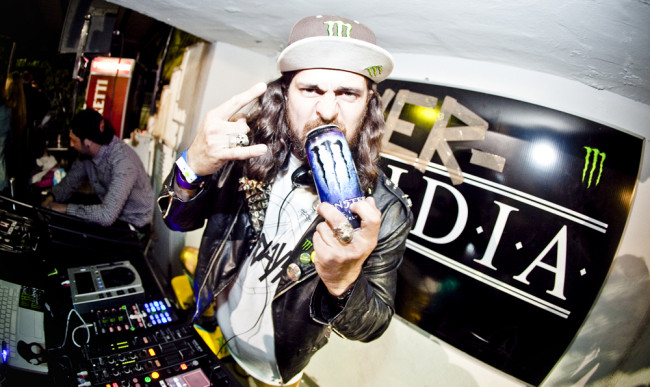 SD: You’re in Monster roster from a long time now, how did you start your collaboration?
MR: I ‘ve mixed at this event in 2009, the full metal contest at les Ménuires french alps who was the most rock’n'roll spirit ski/snow event in the world, and was also the first Monster Energy France event ever, they call me back after for some event sometimes… It’s after I’ve played at the Hellfest open air festival 2010 Monster put me on the international roster…I’m always stocked when I see all the great artist and band name on the Monster roster, I can believe it be on it with some of my music idol. So big thank to Monster for all the help they did and do actually for me and give me a chance to play everywhere and amazing event! 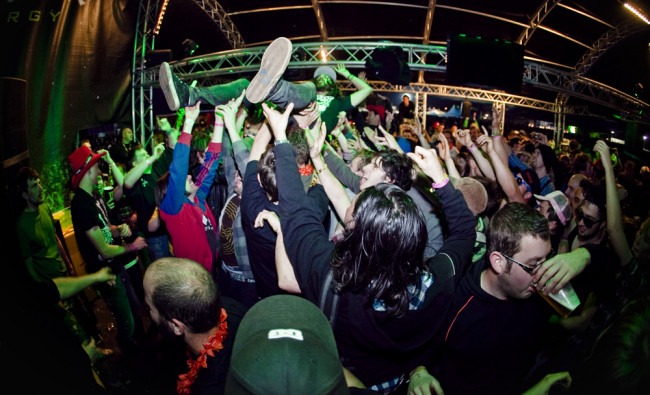 SD: We also know and support Vera Cruz, another french band that loves to come visit us pretty often…I know that you’re friend as well so do you want to say few words about them?
MR: It’s a very powerfull HxC band and best party animal around! I love them so much and when we party together…epic time and hangover is coming! Sometime I do dj set with Florian the guitarist of Vera cruz in small pub only for fun. If you have the luck to have Vera Cruz in you’r town go see them you will not regret it!

SD: When you come back in Italy?
MR: I will be back in 15th-16h june in Italy for mix the MX GP Italia at Maggiora Party. Can’t wait to be back! It’s now a love story between Italy and Me! 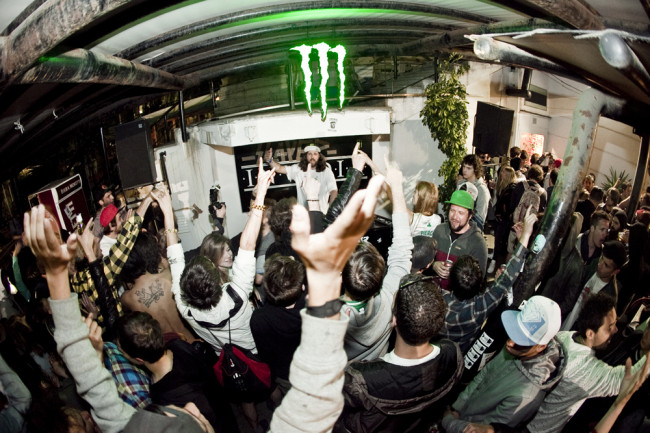 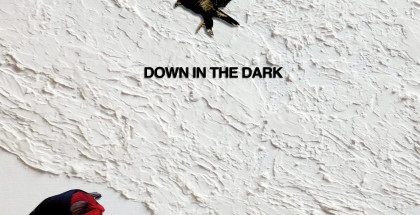 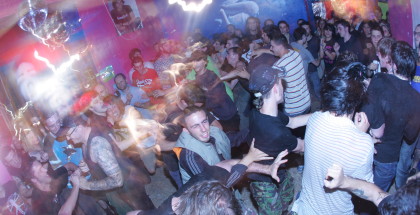 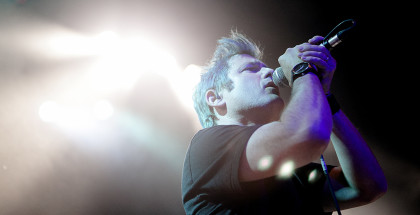