Minor Crisis premieres the first single ‘Stomp The Page’, from the upcoming full-length album ‘Temple’ which will be available for pre-order on February 18, 2014.

Regarding the single and its concept, Chris Fincher (vocals/guitar) says this; “Bob Dylan said that he once saw a black tree branch that never quit bleeding, a bunch of men in a room with blood still on their hammers, ten thousand men who spoke but said nothing and ten thousand whispers while no one was listening. There is a dark side to us all that can’t be contained when we engrave our soul onto a piece of wood, a piece of paper, an instrument or on our own minds. Basically, we all look at our hands at one time or another and ask the question; who am I, and what have I done?” Embracing both electronic and analog music, Minor Crisis is a band ambitiously pursuing two equal paths of sound design. The resulting songs are a fusion of aggressive hard-rock and post-electronica, which crosses the defined boundaries of IDM and Rock. It’s ex-members of ZAO and The Chariot – charting a brilliant path that covers a broad spectrum. 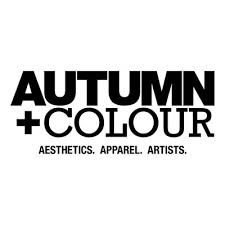 Fury Fest announces I Am The Avalanche, Gnarwolves & more for 2014… 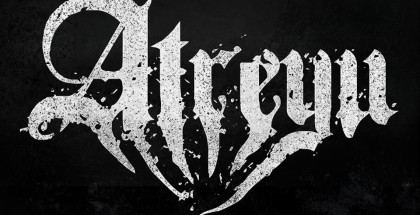 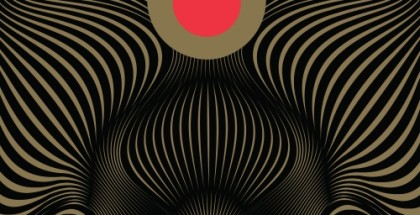 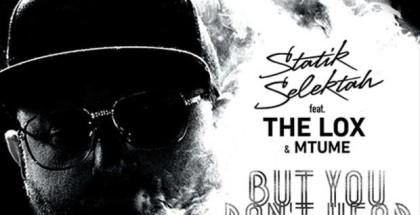 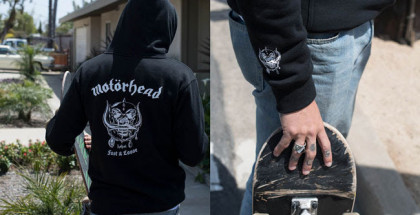