‘MIRAGE’ I THE EVER-CHANGING STORY OF SKELETON BAY 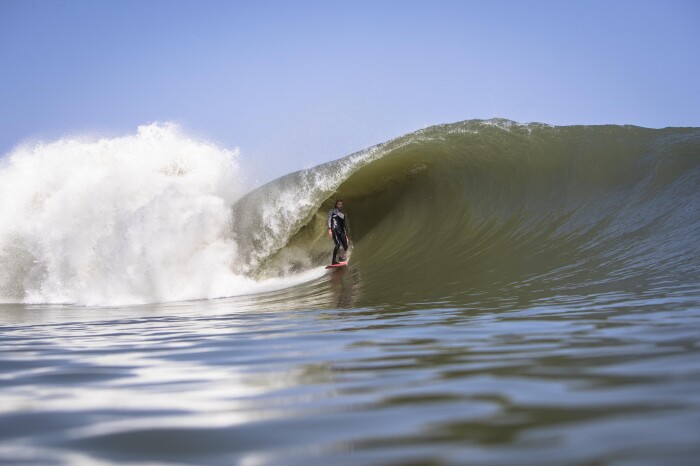 Since it was revealed in 2008, Skeleton Bay quickly became one of the most important and most spoken about waves in the surfing world.

The thing is, unlike so many perfect reefs and point-breaks across the globe, this sand-bottom wave is fed from the shifting sands of the Namib desert. It is changing and shifting along with the weather. It will be in this state of fluctuation for as long as the wind blows. 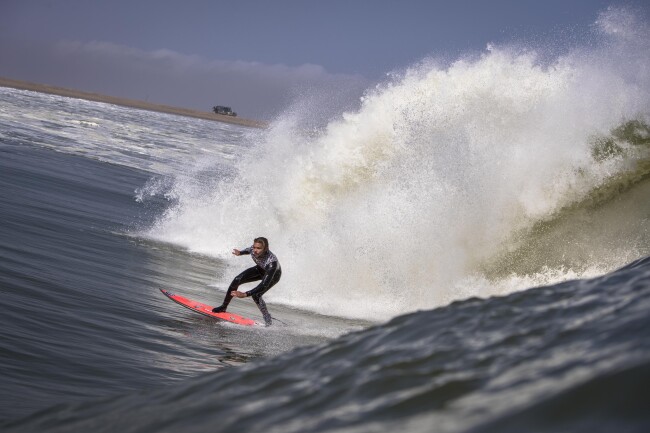 This new documentary on the wave was written and directed by South African surf media stalwarts, Alan Van Gysen and Will Bendix, and provides some fascinating insights as to the history of the wave. It looks at the locals who pioneered it, and the best surfers in the world who have surfed it. They have all ventured out there in a bid to score the best waves of their lives. 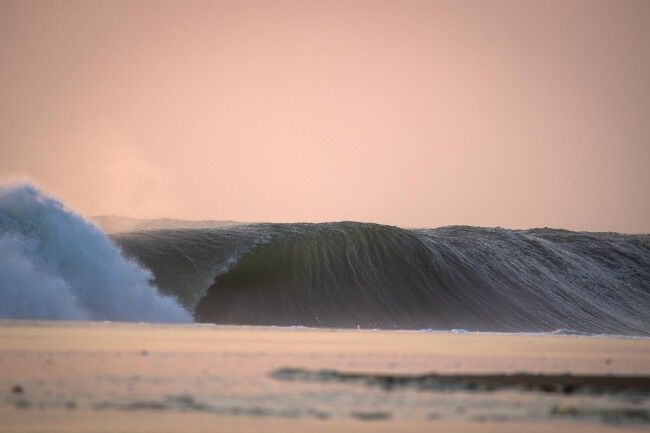 Matt Bromley is one of those surfers. The Monster Energy surfer has been travelling to the wave for a long time and getting his share of ridiculous tube time, and serious wipeouts, along the way.

“My best wave at Donkey Bay was in the mist, and nobody saw it,” said Bromley of his history of surfing Donkey Bay. “It was a day after a big swell. The bank always gets shallower and more groomed after a big swell. I turned around and went for this late airdrop next to Davey Brand, made the drop and just remember being so deep. I let go of the rail, and I was just pumping through section after section. I came out at the bottom, and it was one of the best barrels of my whole life.” 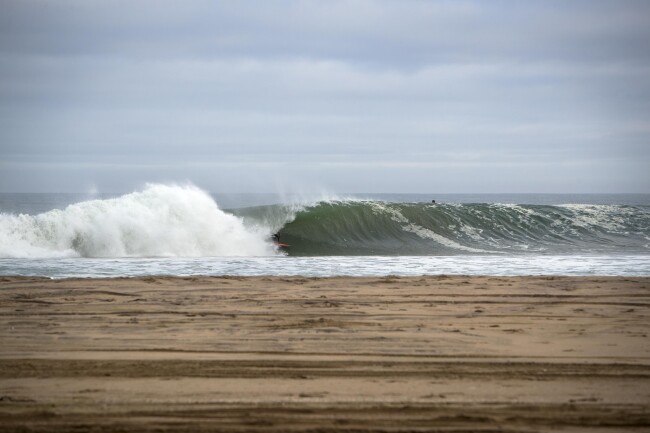 The documentary engages with so many more surfers who have come to Donkey Bay to have a go. These include the likes of Taj Burrow, Koa Smith, William Aliotti, Craig Anderson, Benji Brand and Dale Staples, amongst others. Many of them reveal some of the magic of Donkey Bay and how it has blown minds.

“You need to commit so much to the take-off and making the drop,” said Bromley of how to surf and survive the Donkey. “It’s not just about the drop though. You need to engage your rail as soon as you can and get pumping. It’s that quick. I like to paddle really hard, get some momentum going, and just fully commit to it all. If you airdrop, it’s pretty hard to make the wave. Your first driving bottom turn is crucial because the wave overtakes, you and then you have to catch up to it.” 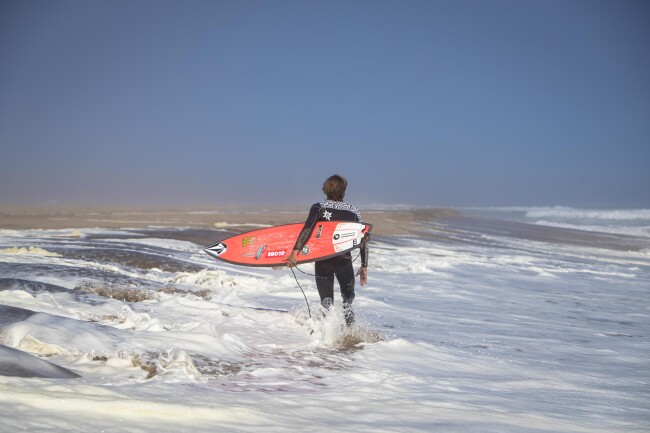 The documentary is 15 minutes of full-bore action and adventure, with some incredible GoPro footage from deep within the tube, and a section of fairly horrific wipe-outs. Donkey Bay is clearly not a place to be messed with.

Mirage was produced by @nownowmedia

Filmed and edited by @calvinthompson_films 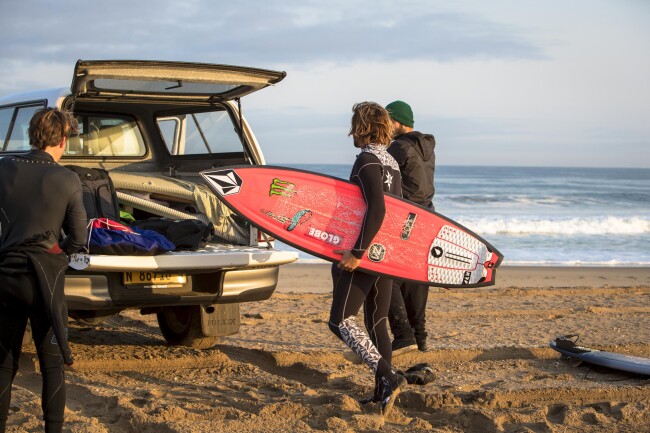 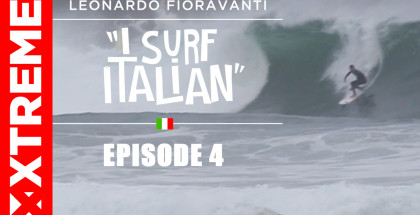 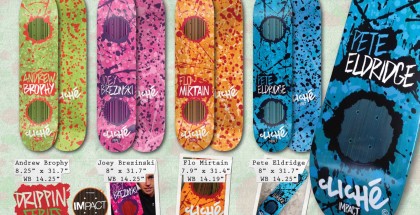 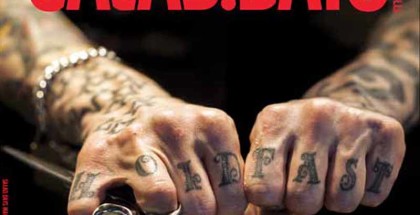