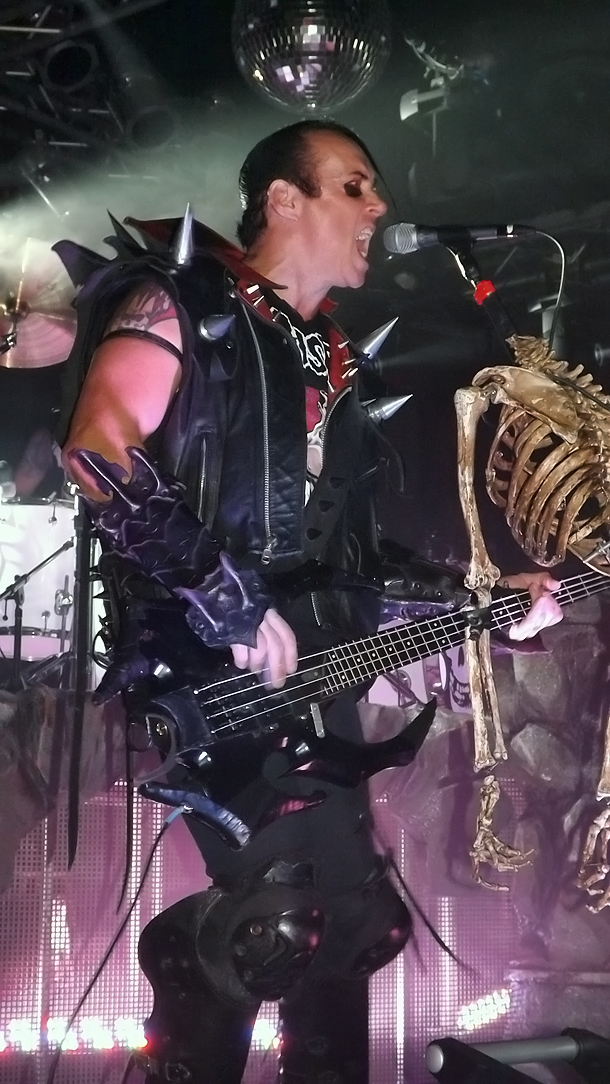 On Sunday, December 16, SDM had the opportunity to see the Misfits at the Highline Ballroom in New York City for the Nightmare Before Xmas show! The event was a lot more than music. It was an immersion in a world full of fiends and horror, vampires, monsters, and alien invasion that’s been around since 1977. 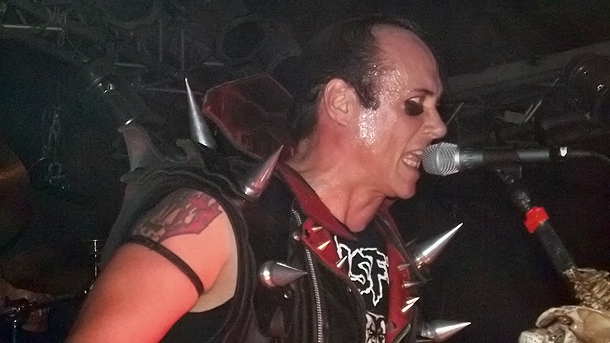 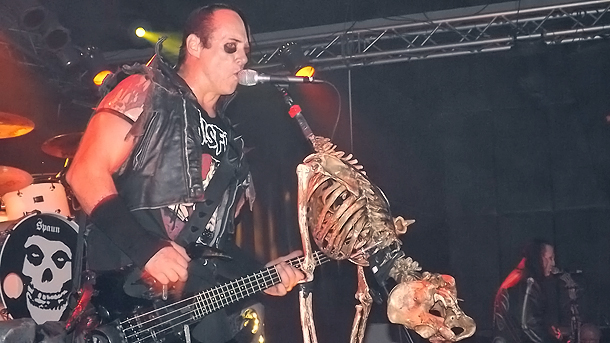 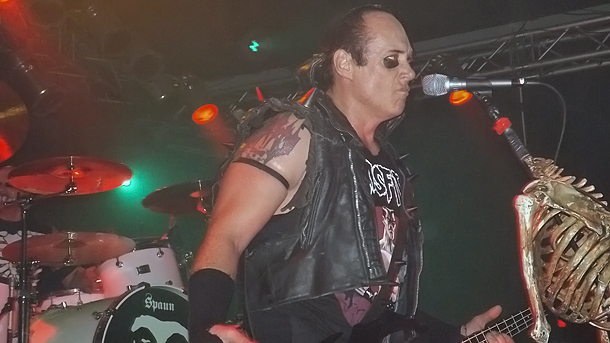 The setlist included diverse fiend-favorites spanning early hits like ‘I Turned Into a Martian’, ‘Skulls’, ‘Hybrid Moments’, ‘She and Angelfuck’, and newer ones like ‘The Devil’s Rain’, ‘Vivid Red’ and ‘Land of the Dead’. The stage was a typical display of Misfits macabre. Microphone stands adorned with skeletons, a crimson ghost with color-changing eyes, a castle-like fortress housing the drum kit… 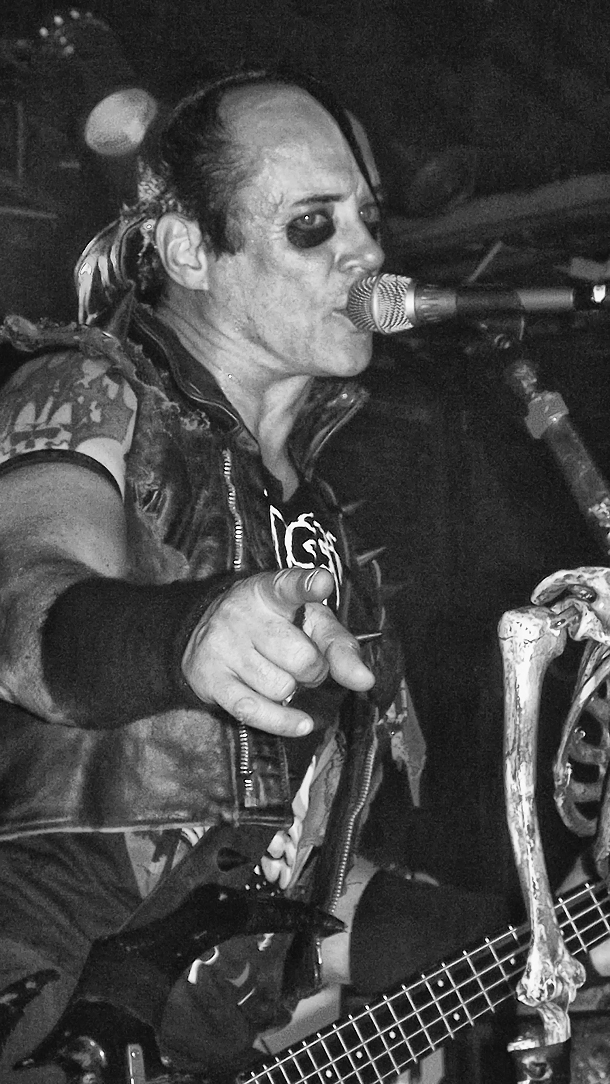 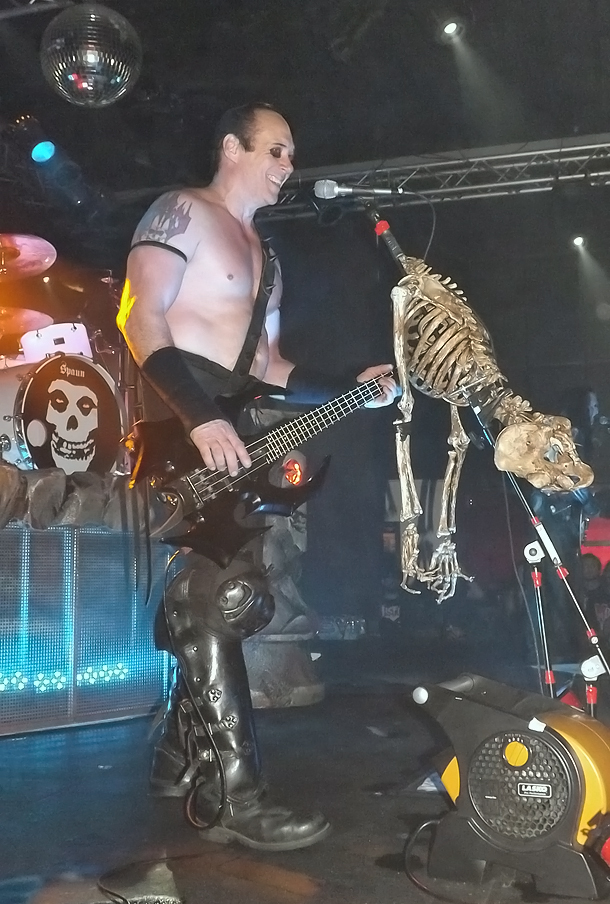 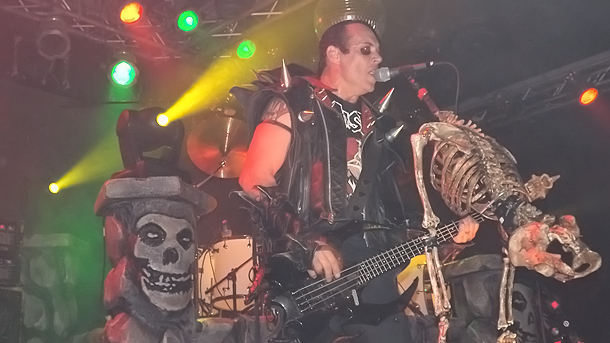 Despite this aura of darkness, we met the lead singer Jerry Only in his van right before the show. If you are not familiar with him, this superhero is 53 years old and, besides looking at least 15 years younger (that’s what music does to us, right?), he is one of the nicest, most genuine guys you will ever meet. We caught up with him in his van while he was listening to some Xmas music (!) and he was kind enough to leave a mark on our favorite mag! Next time the Misfits are in town, don’t miss them! You will be a part of the show itself! 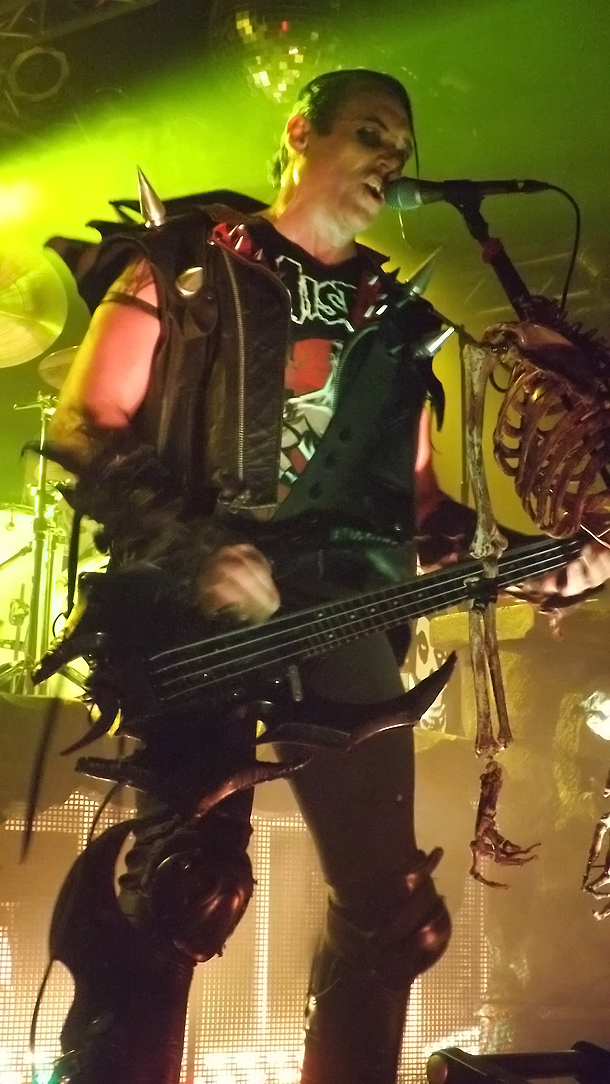 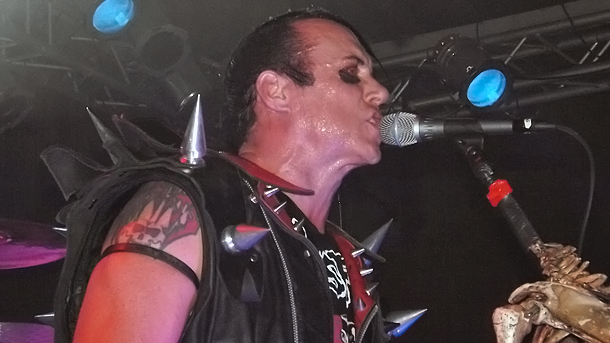 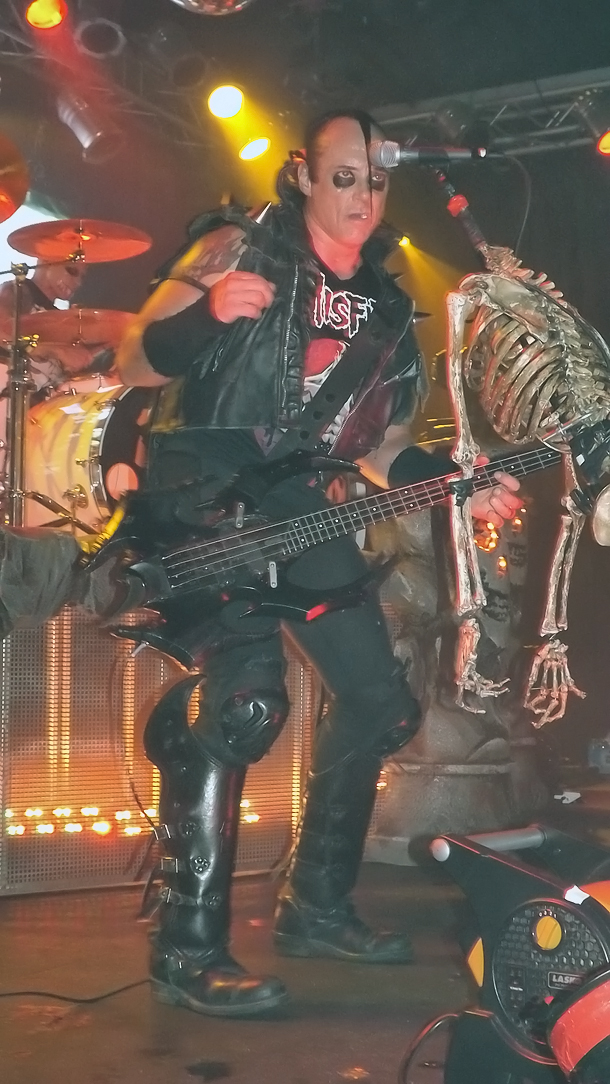 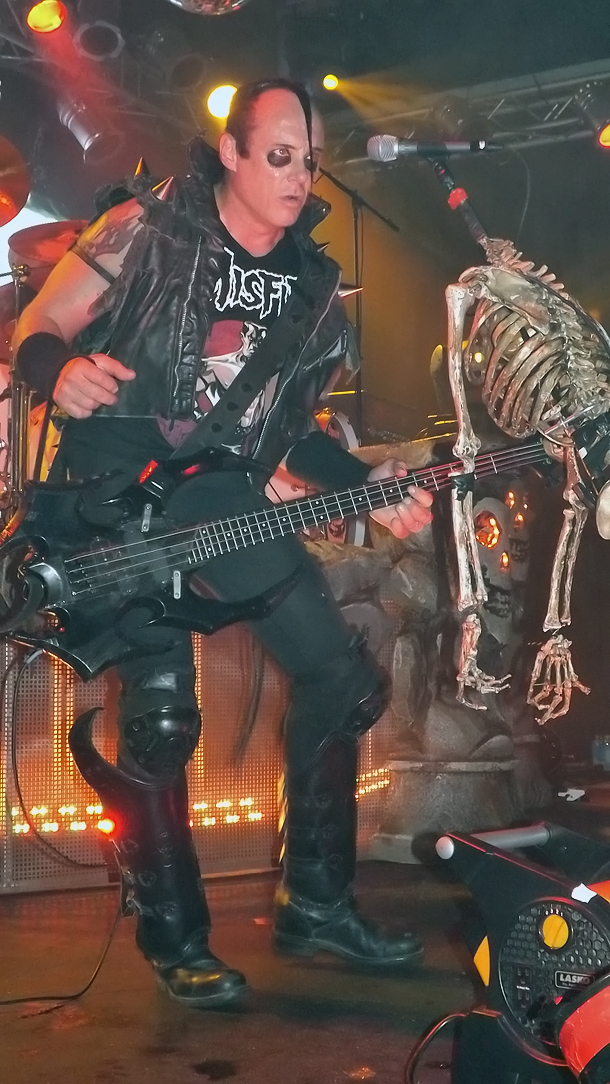 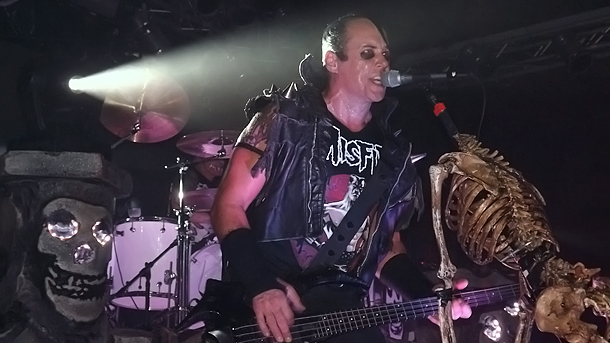 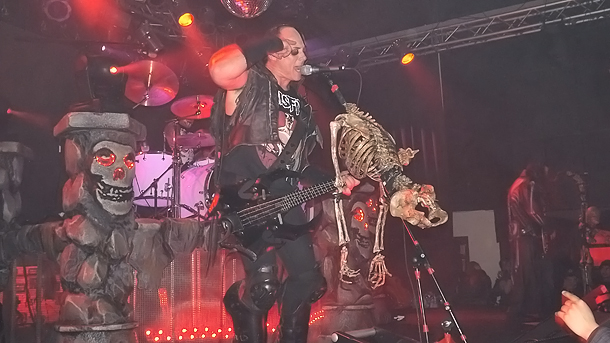 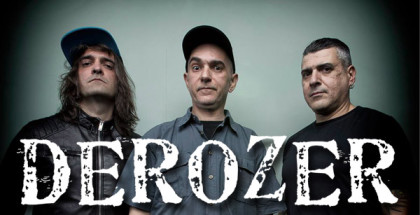 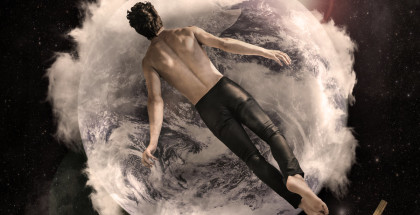