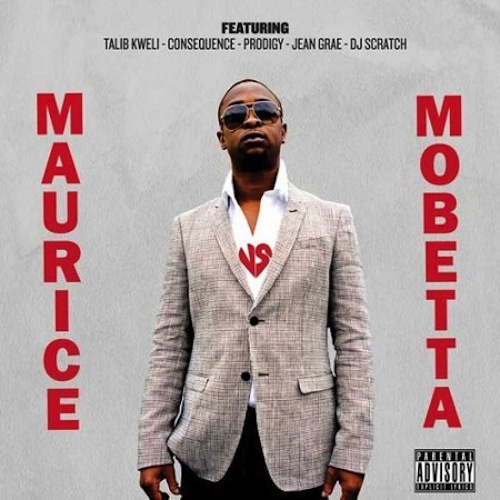 After all, he’s appeared on LP’s from Santigold, Ski Beatz, Prodigy, Talib Kweli, Cee-Lo, Diddy, Musiq Soulchild and countless others; but you heard his trumpet and not his voice. Think Louis Armstrong and his trumpet uploaded for the 21st century to a Hip-Hop beat, and you begin to understand who this young genius is. Maurice is a classically-trained Jazzman mentored and supported by the iconic Wynton Marsalis and the legendary Ramsey Lewis. But “Mobetta” is also a Hip-Hop head for life, and that journey on this planet rock literally parallels the history and evolution of rap. Little wonder that Maurice not only blows the roof off God’s sky with his horn, but he also spits lyrics the way Satchmo spit his own brand of vocalese back in the day. Yup, Mobetta is a horn-playing-rhyme-spraying-dancing machine that Jazz-Hip-Hop collaborators like Donald Byrd and Gang Starr’s Guru, or Ron Carter and A Tribe Called Quest fantasized about in the early 1990s. No need to cram to make that Jazz/Hip-Hop experiment happen in these times because Maurice Brown is the living and breathing embodiment of it all, a one-stop shop destined to be this era’s Quincy Jones. And then some! Fresh off of winning his very first Grammy with Tedeschi Trucks Band for Best Blues Album of the year in 2012 (Maurice was the horn arranger for the 11-piece ensemble), Maurice is prepping his latest release, Maurice vs Mobetta, or, rather, Maurice’s azz side versus his Hip-Hop persona. Maurice vs Mobetta features appearances from Talib Kweli, Consequence, Prodigy, Jean Grae and production from Fyre Dept, DJ Scratch and Maurice himself and its a mere sampling of what’s in-store on Maurice vs Mobetta; as Brown has more in store, not only on this new effort, but coming down the pike. Know that Maurice vs Mobetta is a gumbo sound lab for this dynamic young trumpet player-arranger-producer. And Maurice “Mobetta” Brown is just getting warmed up… 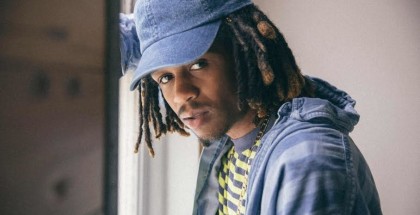 Norma Jean new music video ‘Everyone Talking Over Everyone Else’... September 15, 2016 | Salad Days 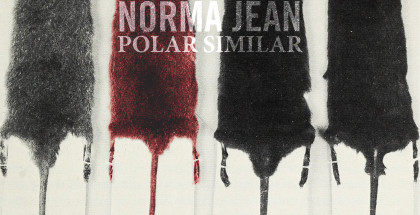 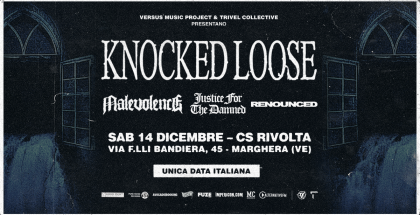 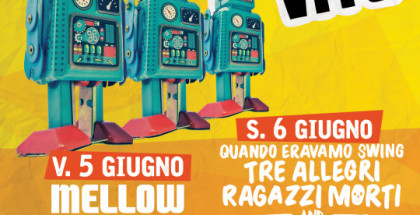