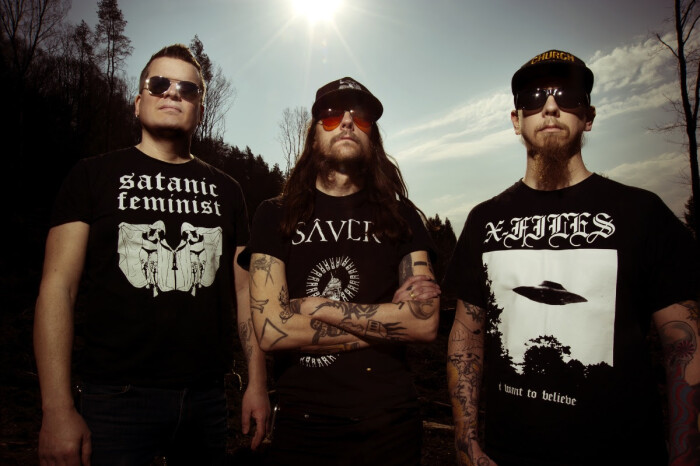 Recorded during the ‘No Comfort’ album sessions, ‘I’m Staying Home’ sees the band harnessing the power of the riff once again with their trademark take on crushing sludge rock and doom! Vocalist/Guitarist Thomas Jäger comments: “A leftover track from the ‘No Comfort’ session with the lyrics re-recorded to suit our current state. Stay the fuck home.” Mixed and mastered by Monolord drummer Esben Willems, the single features the eponymous new title-track alongside an exclusive live recording of the ‘No Comfort’ lead single ‘The Bastard Son’, captured at Freak Valley Festival in 2019.

Formed in Gothenburg in 2013, Monolord quickly burst onto the scene releasing three critically-acclaimed full-lengths in a four year span (‘Empress Rising’, ‘Vænir And Rust’) on Riding Easy Records all while touring relentlessly around the globe. Monolord is a rare breed: a band both encompassing and transcending genre; a vortex of heavy rock density that consumes all others. The band’s enveloping, syrupy sludge is a state of mind, with guitarist/vocalist Thomas Jäger, drummer Esben Willems and bassist Mika Häkki create a massive, dynamic sound with ultra-low frequencies serving as its fourth member. 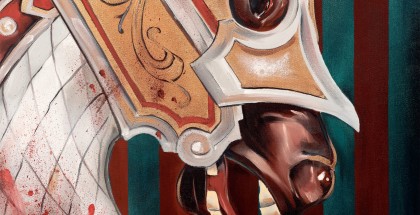 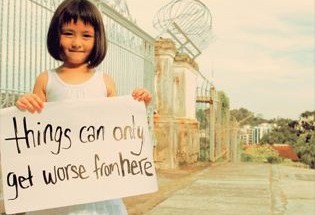 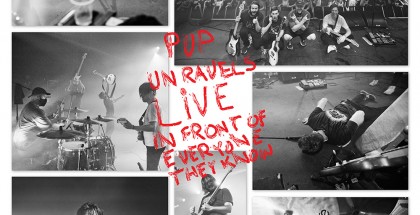