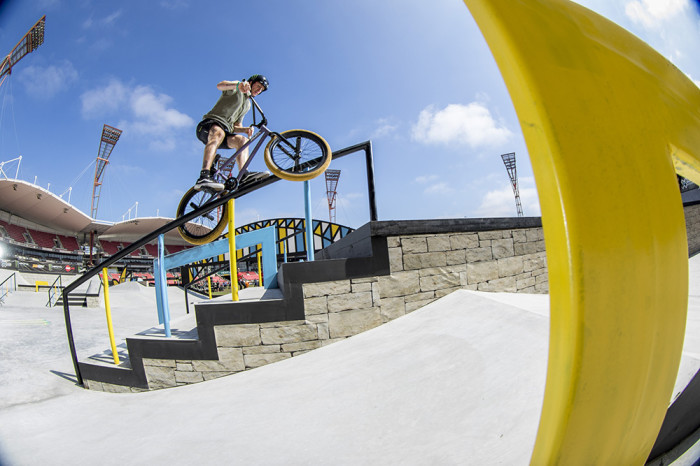 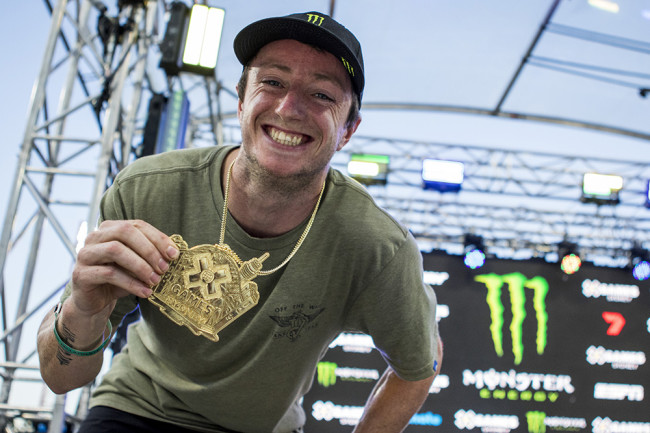 Kicking off the first competition of X Games Sydney with a bang, Scottish rider Donnachie stunned fans by winning the gold in BMX Street upsetting the perennial gold medal favorite Garrett Reynolds. With a winning score of 84.33, the medal also put him in the history books as Scotland’s first X Games medalist. 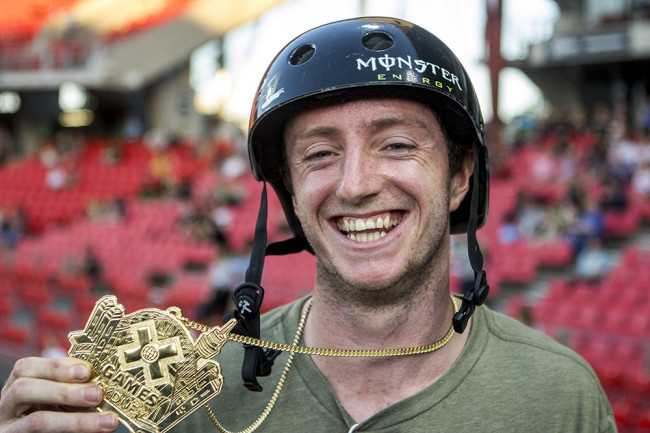 “I don’t know what to say… it doesn’t seem real. It still hasn’t sunk in yet,” said Donnachie upon winning the gold medal. “I tore my ACL in September of last year, had surgery in December, and did seven months of physical therapy. I’ve just been riding my local park for a couple of months and here we are. I feel good… but yeah, this doesn’t feel reel. This all seems like a big joke, like someone is just going to turn around and be like, “ahhh, just joking. I thought I messed up my first run immediately when I did that back switch crook and went to the right and thought, ‘ah, this run is over,’ but thankfully everything else worked out the way I wanted it to so I’m stoked. I’m just about to spend a month here in Sydney to work on a new edit, so I’m looking forward to that now. Can’t wait.” 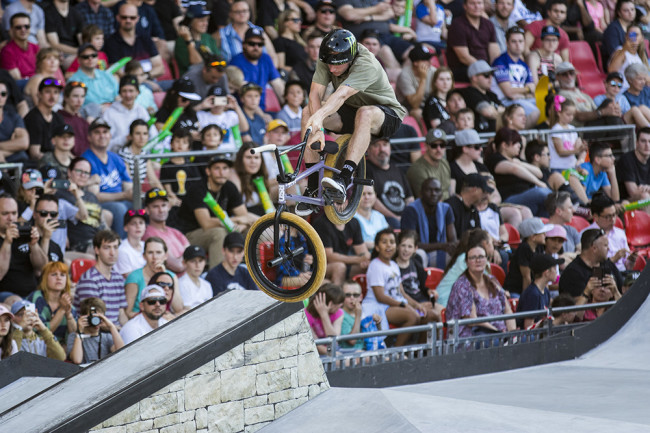 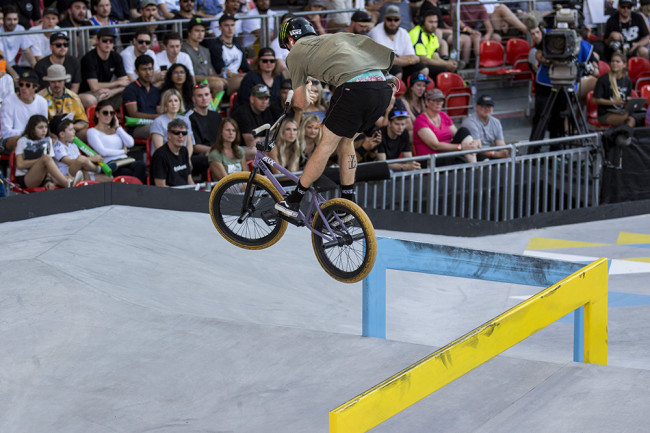 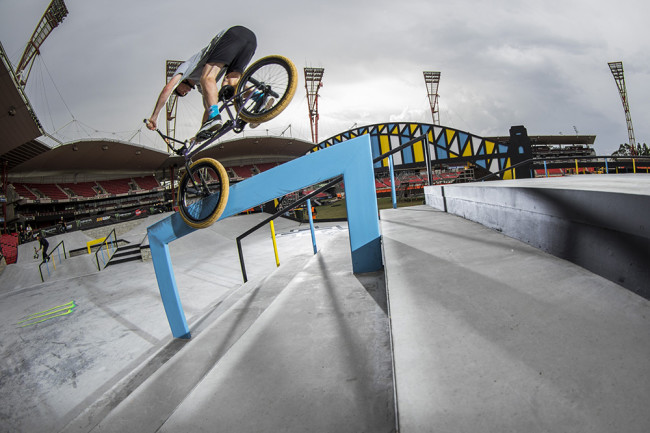 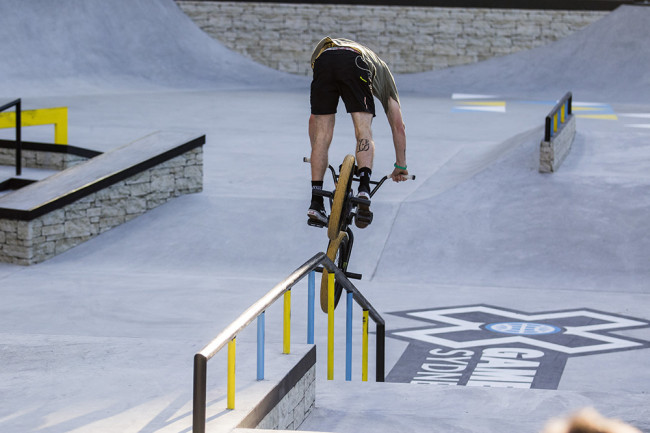 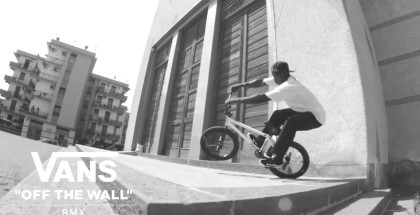 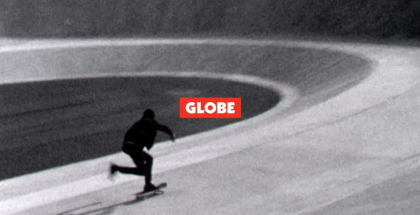 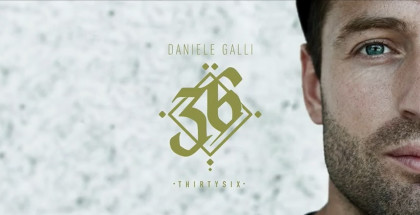 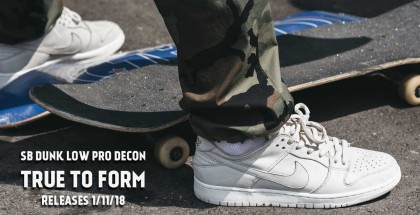