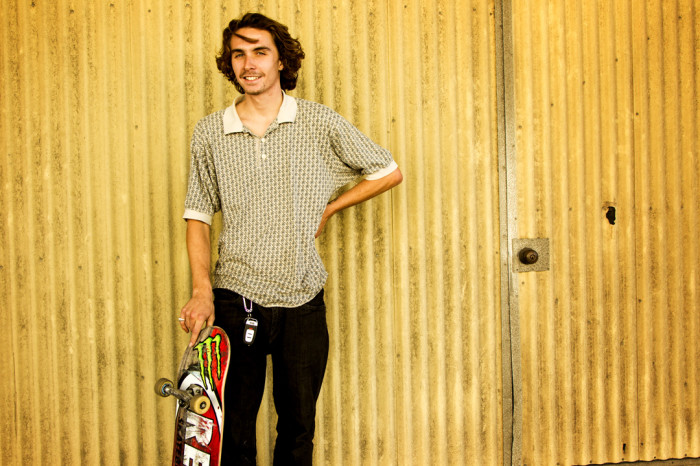 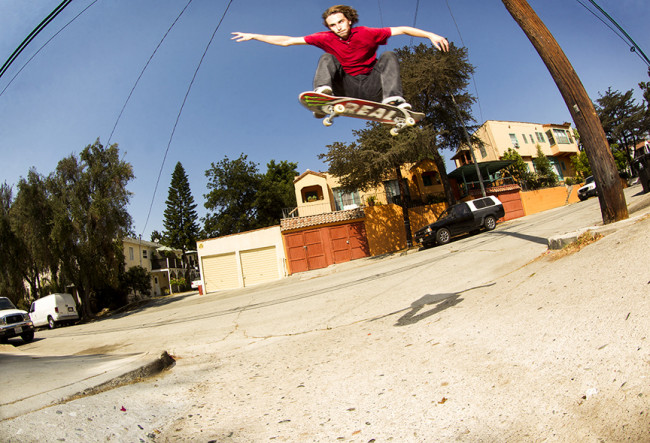 Revered as the “Bible of Skateboarding,” San Francisco-based Thrasher Magazine has been awarding Skater Of The Year – chosen by a public vote and the magazine’s editors – since 1990. Each year, the award is given to the skateboarder who raised the bar by releasing the most powerful skateboarding in the magazine and video segments. Most of all, Skater Of The Year recognize the personal battle behind overcoming the impossible and landing tricks no one in skateboarding has ever seen before. 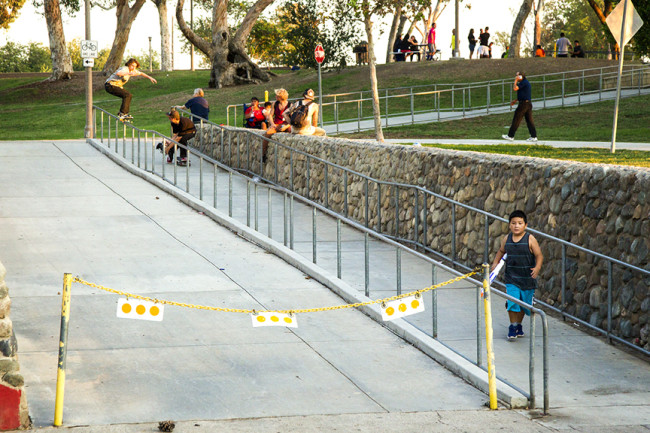 Walker earned the title with his high-speed approach bringing technical moves to a new level of gaps, handrails and ledges. Coming back from a broken leg in 2015, “K-Walks” started the year on a high note with a much-discussed part in his clothing sponsor Volcom’s ‘Holy Stokes!’ video, featuring footage of Walker’s powerful skating at spots all across the globe. Next, Walker kept the conversation going by steadily raising the bar in Real Skateboards’ web video series ‘Surveillance’, before adding an exclamation point by grinding a massive triple-kink rail followed by a big drop – and sustaining a few heavy slams along the way – in the commercial for his first pro shoe with Vans, released in July 2016. 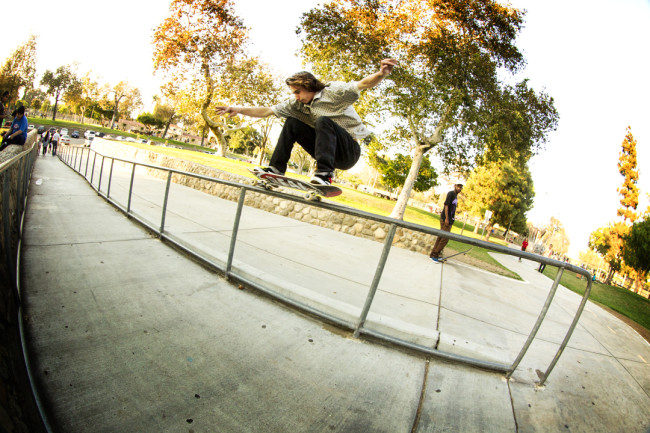 But as history has proven, video appearances aren’t everything when it comes to being recognized as Thrasher’s Skater Of The Year. Magazine coverage is just as important, and Walker delivered: An interview in July featured one of the longest frontside bluntslide ever seen down a handrail and a massive drainage ditch kickflip. Walker also graced the cover of Thrasher’s January 2017 issue with a kickflip down a two-story gap. Sealing the deal, Walker’s section in the Vans video ‘No Other Way’ concluded with one of the most talked about tricks of the past few years; a 50-50 grind down a rail with six kinks.

Walker received his Skater Of The Year statue from Thrasher editor-in-chief Jake Phelps at the official Awards party in San Francisco at Public Works on Friday, December 16. He was congratulated by his peers, including fellow SOTY nominees Dennis Busenitz, Aaron “Jaws” Homoki, Tiago Lemos, and Evan Smith. As a bit of skateboard trivia, Walker is the fourth skateboarder on the current Monster Energy skateboarding team to receive Thrasher’s SOTY trophy: His teammate Ishod Wair won the award in 2013, while Monster Energy’s Chris Cole is one of only two skateboarders in history to clinch the award twice; in 2005 and 2009, respectively. The other skateboarder ever to achieve this feat is all-round trailblazer and Monster Energy rider Danny Way, who won Skater Of The Year in 1991 and 2004. Congratulations to Walker on winning SOTY and to the entire team for an amazing 2016 season. 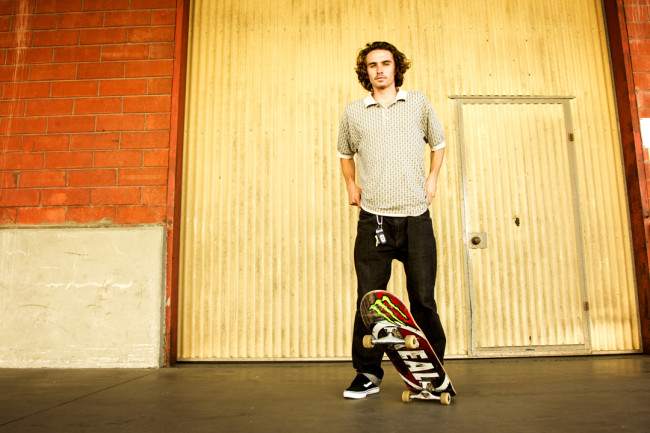 Absent In Body ‘The Abyss Stares Back #5’ 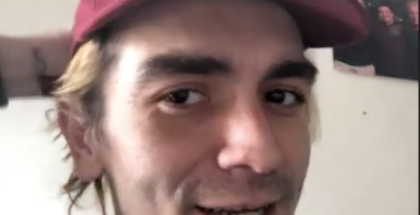 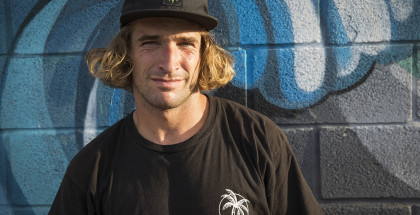 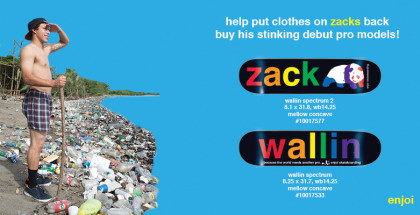 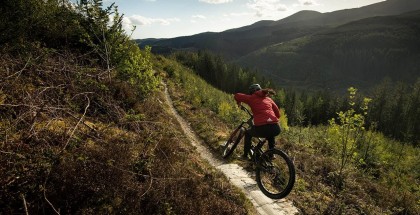