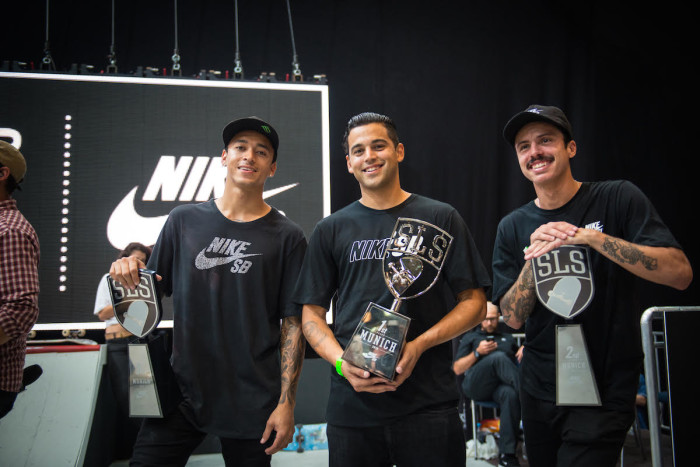 Munich, Germany – What a final, what a crowd! The first official stop of the 2016 Street League Skateboarding Nike SB World Tour at Olympic Park in Munich, Germany, had it all: technical street skating, 9 Club scores, and an intense fight for the top spot right down to final attempts. When all was said and done, Monster Energy’s Nyjah Huston walked away with a strong third place finish against the international street skating elite, including riders from the U.S., Canada, Australia, and a strong Brazilian contingent. Adding to the challenge, the California Skateparks-designed street course featured none of the big stairs and rails that can be the make-or-break of a Street League victory. Instead, the course favored technical precision and consistency with an assortment of kickers, rails, stairs, hubba ledges, and quarter pipes. During the heated prelims, the competition was dominated by a head-to-head rivalry between Huston and Australia’s Shane O’Neill. Both riders built strong scores with flawless routines in the runs section, followed by highly difficult best trick moves. And while 9 Club scores were a rare sight today in Munich, both skaters posted high scores above 9 points – including Huston’s backside 180 kickflip to backward nosegrind revert down the rail. When O’Neill moved into the Finals in first place, Huston stayed on his heels trailing by only 0.6 points. In the Finals, the rivalry kicked into high gear. Again, both skaters stacked together difficult tricks in their perfect run section attempts. Huston’s final run included 360 kickflip and backside big spin into the bank, frontside feeble grind across the kicker rail, 180 to overcrook and kickflip to backside lipslide on the kicker to platform rail, backside 180 kickflip up the Euro gap, and a highly technical backside 270 to lipslide down the rail for 8.1 points. When the action moved into Best Trick attempts, Tom Asta and Brazil’s Luan Oliveira rose to the top of the leaderboard. Going big, Huston claimed an early lead by blasting a backside kickflip off the kicker and over the entire hubba ledge obstacle for an 8.3-point score. Maintaining his momentum, he followed up with a new move on the rail: the “over noseblunt” is a backside noseblunt overturned into a frontside crooked, earning him 8.7 points. But when L.A.’s Paul Rodriguez swept into first place on his fourth best trick attempt, Huston once again found himself with his back against the wall, needing a score of 8.9 points or higher. Putting it all on the line, Huston launched off the kicker clearing the 10-foot-gap into a frontside smith grind on the rail, but could not ride away, leaving the win to Paul. Monster Energy’s newest member of the skate team Kyle Walker continues to kill it and represented well in Munich. Also making a strong showing in Munich was Chris Cole who brought his signature blend of powerful tech skating to the course. Cole’s standout moves included backside 270 nollie to backside tailslide on the pyramid hip rail and a highly difficult backside wallride to 360 kickflip out. Monster Energy’s Curren Caples covered the course with speed, style, and precision. His highlights included kickflip to backside lipslide on the bump-to-gap rail, long frontside smith grinds across the entire rounded kicker rail, and huge frontside kickflips on the quarter pipe. Now that SLS Nike SB World Tour Munich is in the books, the pros have one more chance to secure a spot in the SLS Nike SB Super Crown World Championship: the second stop of the SLS Nike SB World Tour at Prudential Center in Newark, New Jersey, on August 28 holds one last Golden Ticket and the Championship Points for making the cut. Will Huston reclaim his title after closely missing the Super Crown last year? Stay tuned! 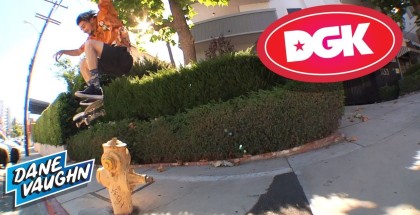 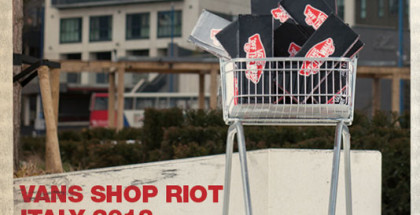 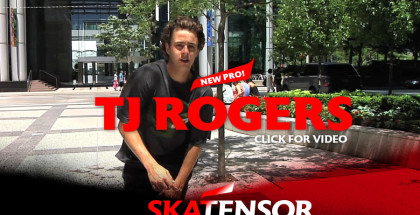 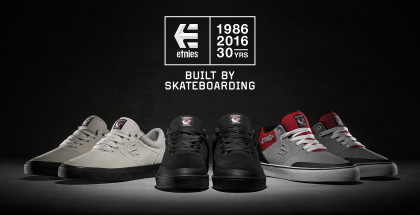