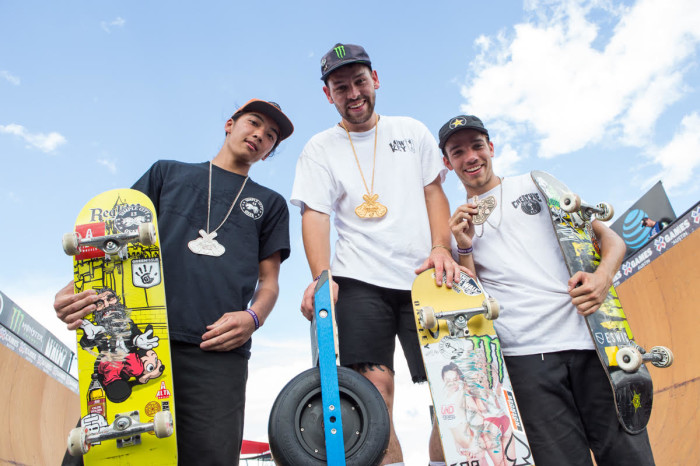 AUSTIN, Texas – Monster Energy congratulates team rider Sam Beckett on his spectacular gold-medal victory today at X Games Austin 2016. In front of the energetic crowd at Circuit of The Americas (COTA), the 24-year old from Norwich, UK, made history with two X Games firsts: winning his first X Games gold medal, and also being the first skateboarder from the United Kingdom to take the top spot at an X Games event. 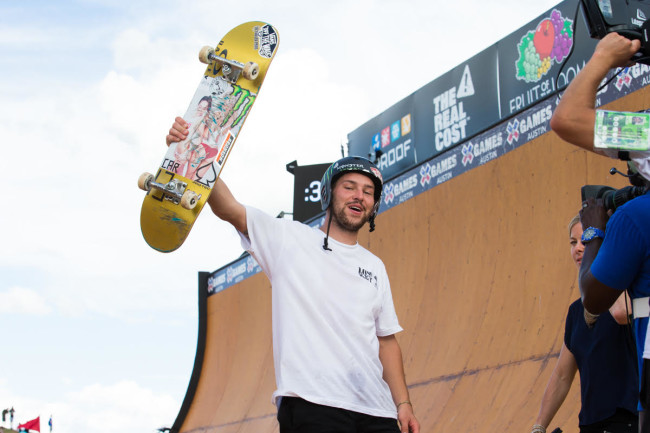 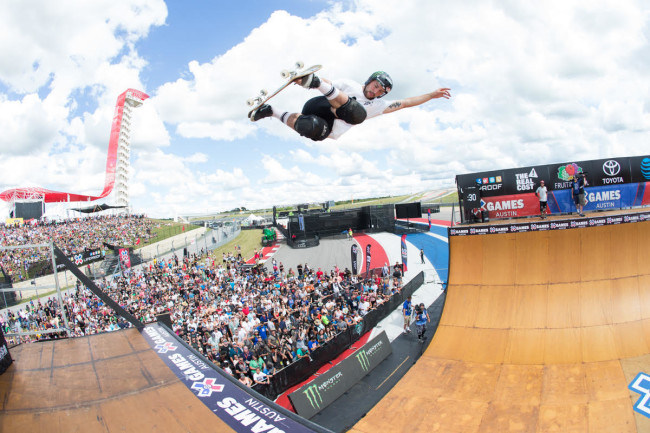 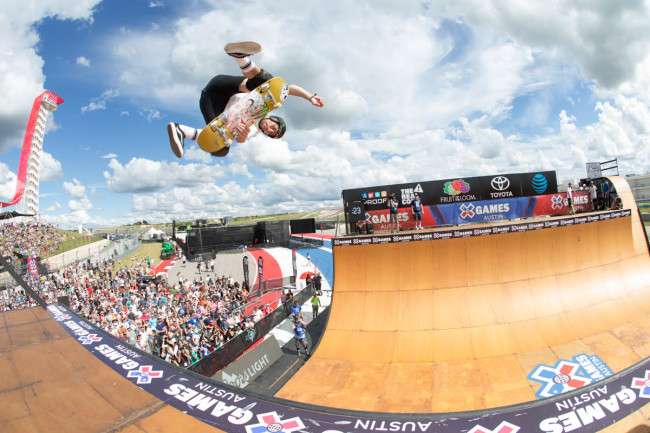 “I had been battling some injuries and only really started feeling good once we got here for practice. So it was quite a surprise that it happened, I was super happy it all worked out,” said Beckett upon winning his first X Games Gold. “I’m also stoked to be up there with Jimmy and Moto, they are the best people to be on the podium with.” 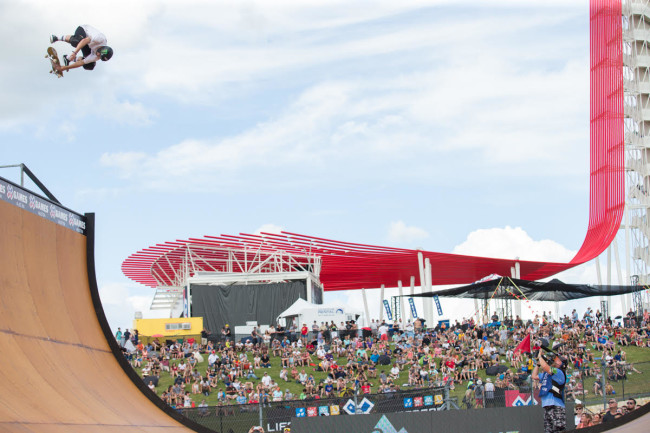 As a young amateur, Beckett first turned heads by winning back-to-back silver medals at X Games 2008 and 2009. That same year, he became the first skater from the UK to land a 720 on vert. At last year’s X Games Austin, the young rookie made his presence known in the pro ranks by winning bronze in both the Vert and Vert Best Trick events. As a side note: today’s top three finalists were the youngest since 1995. 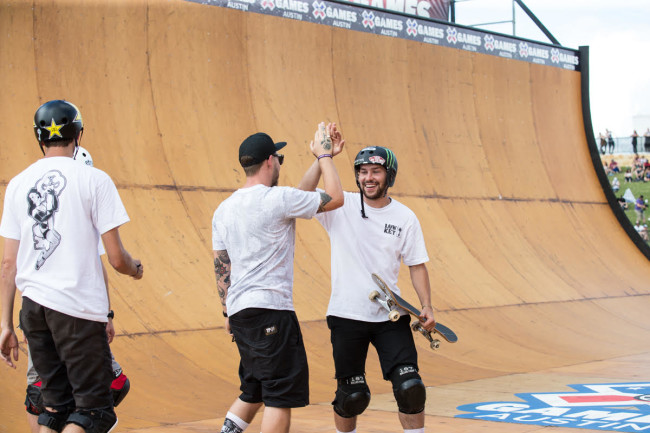 Last year’s winner, Beckett’s Monster Energy teammate Pierre Luc Gagnon was sidelined by an injury right before the finals and was unable to defend his title. The canadian still boasts an incredible track record of 21 X Games medals (9 gold, 10 silver, 2 bronze) and will be back for more. Stay tuned for more Monster Energy skateboarders at X Games Austin 2016, including Jake Brown, Trey Wood, and 2014 Big Air champion Tom Schaar competing for the podium on the Mega Ramp. 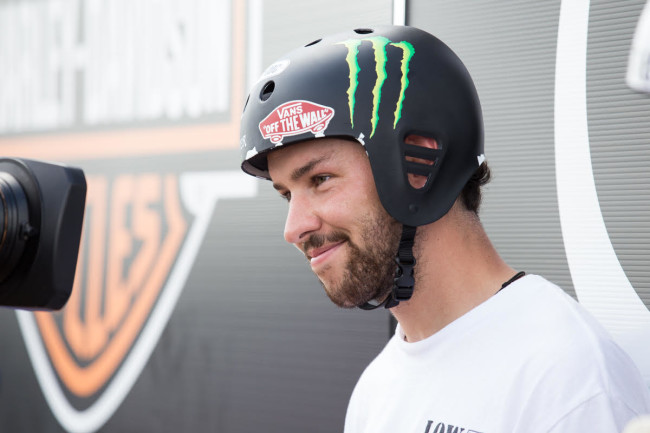 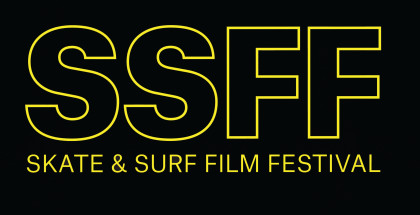 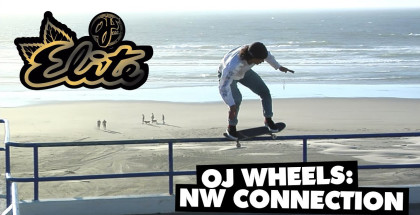 Volcom introduces the Volcom Stone Made design philosophy with the launch of the... July 21, 2016 | Salad Days 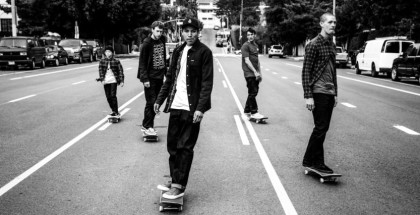 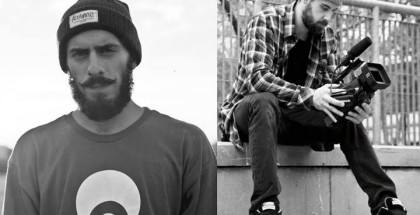