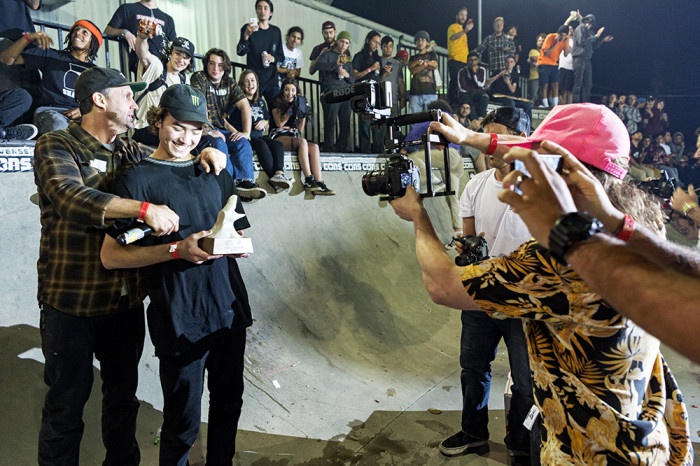 Monster Energy congratulates team rider Trey Wood for taking first place and $10,000 in prize money at the Converse Concrete Jam bowl competition during the 24th Tampa Pro skateboard contest this Saturday. In a heated night session on the concrete park outside Skate Park of Tampa (SPoT), the 17-year-old from Arizona, stoked the crowd with a run featuring never-seen-before moves that instantly went viral on social media.

Since its beginnings in 1995, Tampa Pro has emerged as the most respected grassroots contest in skateboarding because of its signature blend of skateboarding, live music, and side events. These elements kicked into overdrive during Saturday’s concrete jam, as some of the world’s most talented park riders attacked the bowl course in a no-holds-barred jam session fueled by punk rock and the annual SPoT Party.

When all was said and done, Monster Energy’s Wood claimed the top spot after covering all angles of the rugged concrete bowl landscape with high-flying airs and technical lip tricks. Wood’s highlights included over head-high backside crossbone airs, body jars, and backside 540s in the vertical section, as well as a barrage of difficult transfers over the bowl’s legendary Door Gap including backside tailslide, frontside bluntslide, and frontside nosebluntslide – all served with speed and precision. 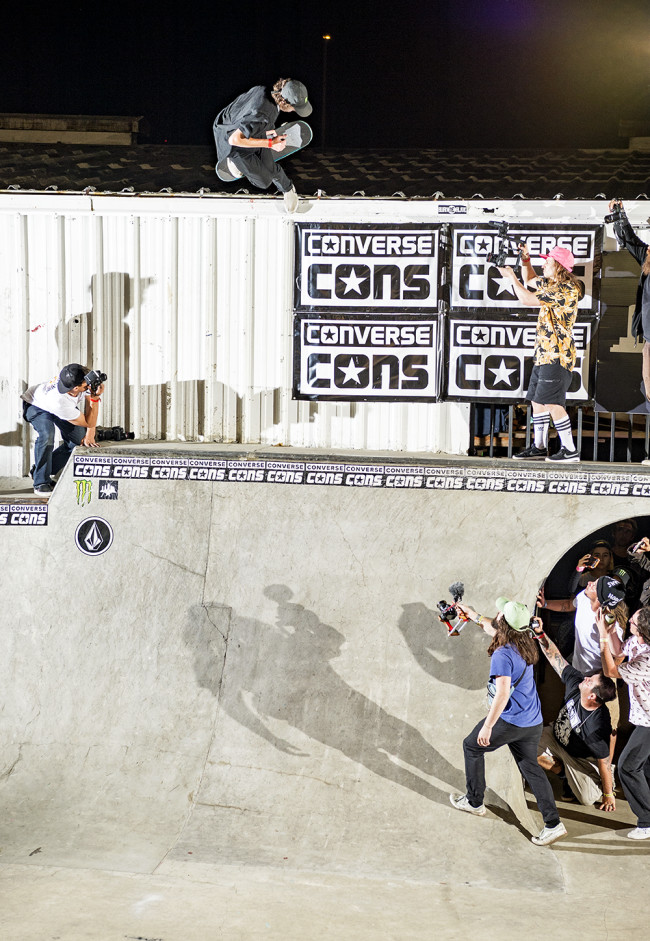 Taking things to the next level, Wood literally went over the top by pulling a never-seen-before backside boneless foot plant on the skatepark roof seven feet above the edge of the bowl – and bringing it back into the bowl in front of the roaring crowd. Wood was applauded by his peers and master of ceremonies Jake Phelps of Thrasher magazine fame, as footage of the stunt instantly spread across social media.

This weekend’s win starts Wood’s season on a high note. The rookie pro, known for his appearances in Big Air events at the X Games from a young age, is also back to full form after battling a massive growth spurt over the past year. Recently relocated from his native Queen Creek, Arizona to San Diego, Wood has been fine-tuning his moves at SoCal skateparks and the Monster Energy/DC Shoes Training Facility. 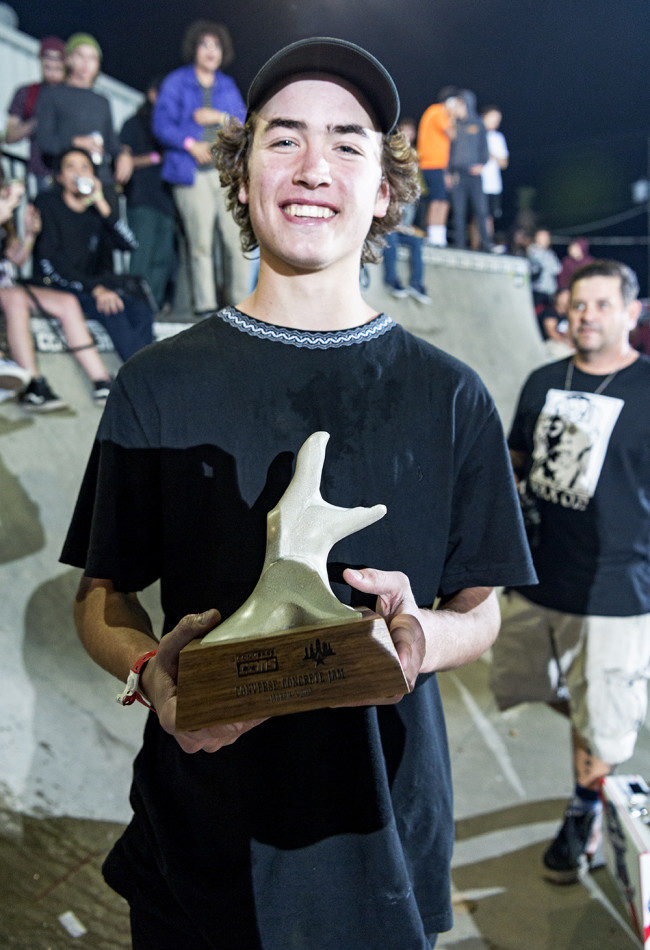 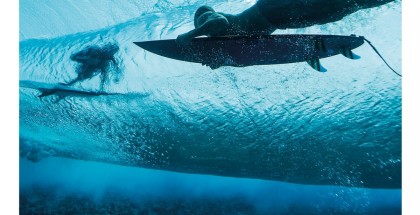 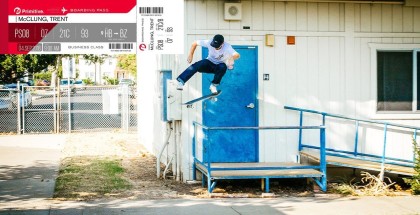 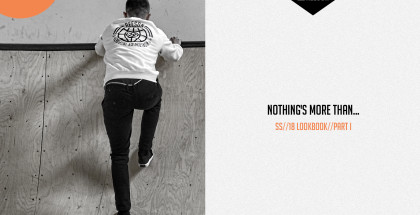 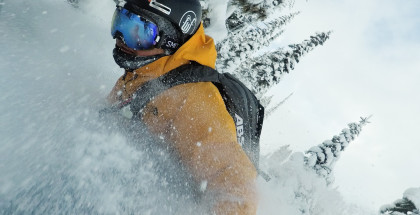