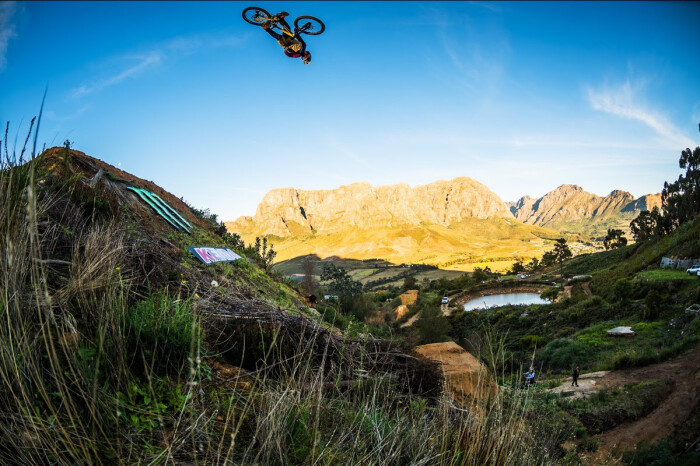 Stellenbosch, SA May 2021 – Darkfest just landed itself in the history books!

Bienvenido Aguado landed a 100ft Frontflip, setting a record and bagging himself a Monster Moment! There was something in the air when Spanish wildman Bienve dropped in during one of the main days of riding, when the weather was just right and the vibes amongst the riders and media were that perfect mix of excitement and nerves knowing what was about to go down. After calling the trick suddenly, the media crew had a minimal amount of time to scramble to the middle of the course and capture the record-breaking jump, which goes down as the longest dirt-to-dirt Frontflip ever landed. The previous record was held by Canadian Tom Van Steenbergen who had landed an 80ft jump, but hadn’t improved on that since 2018.

“So… 30 metres to be exact… WOO! It’s something I’ve been waiting for for so long, especially since last Darkfest when we couldn’t attempt it because it was too windy. But this time it was the time… So I’m the happiest guy on the planet right now!” – Bienvenido Aguado

The new record has already gone completely viral, with news broadcasters like the BBC, CBS, Fox news and Sexta to name a few already airing the incredible footage, this one will continue to shine for a long time! The invite-only event combines the most fearless Freeriders with the biggest dirt jumps in the world and always delivers an unbelievable week of pushing the progression of Freeriding and what’s possible on a Mountain Bike. Sam Reynolds, the creator and protagonist of Darkfest, pulled the whole event together in a matter of weeks after travel restrictions eased and the event got the go-ahead. The athlete roster reads like a list of who’s who of Freeride, including Adolf Silva, World Cup athletes Theo Erlangsen and Ike Klaassen, plus some new names that added a spicy touch to the line-up.

“We just landed a new world record at Darkfest and I couldn’t more stoked for Bienve on his unbelievable feat! We build the biggest jumps in the world and this is why we do it… so we can all push each other to go as big as possible!” – Sam Reynolds

With the overall rolling speed in excess of 75kmh down the track and airing gaps over 90 feet and heights of over 25 feet, the jumps on the Darkfest course are some of the biggest dirt jumps ever built. The course is designed to push the boundaries of what’s possible on a bike and give the athletes ample opportunity to throw progressive tricks that are taking the sport in a whole new direction. The literally ground-breaking event is in its 5th year and the event has been held at the Hellsend Dirt compound in Stellenbosch, South Africa for 4 years now. With millions of views and shares of the social content, Darkfest continues to impress millions of fans around the world with the dedication of the riders to going as big as possible and sharing the incredible content with the world throughout the whole event. Long live Big Air! 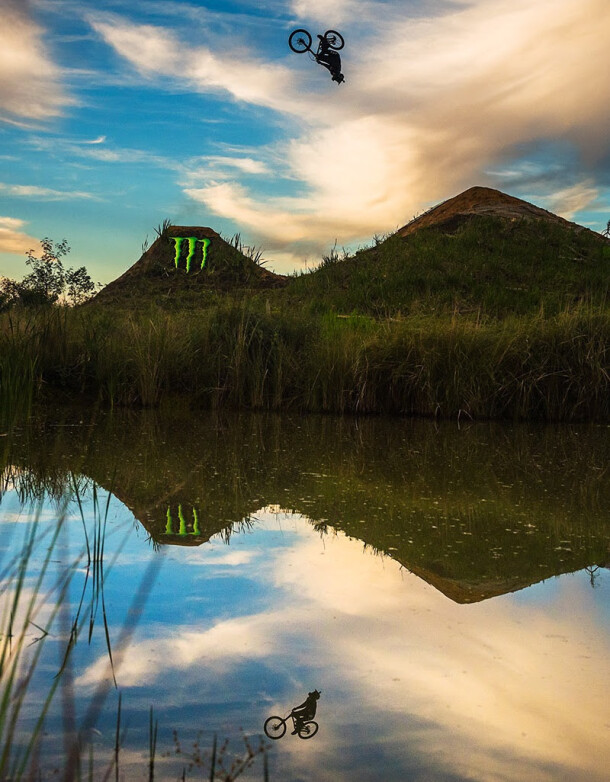 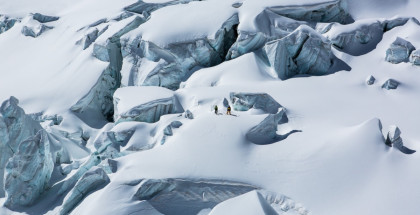 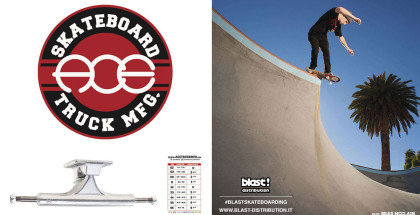 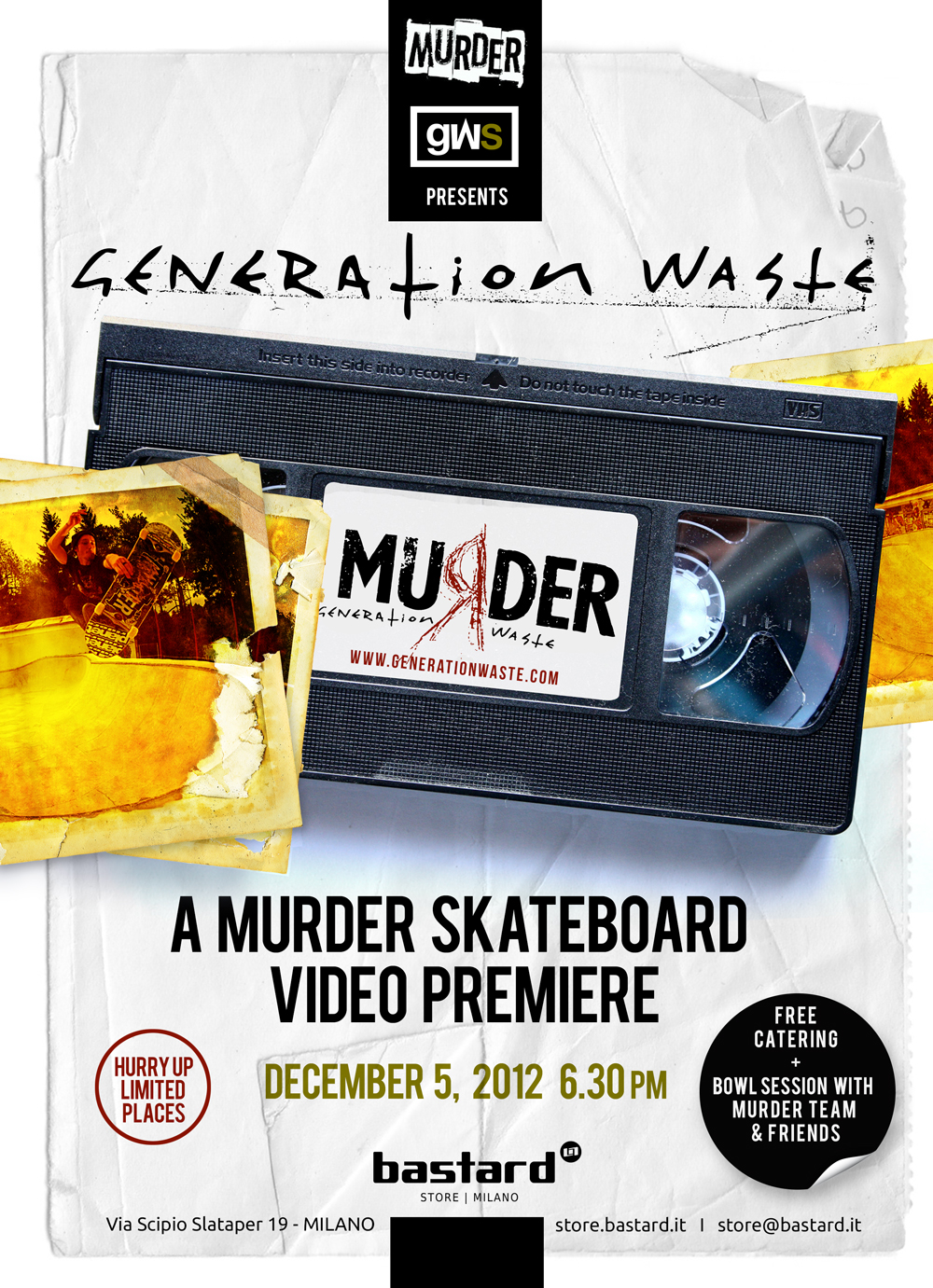