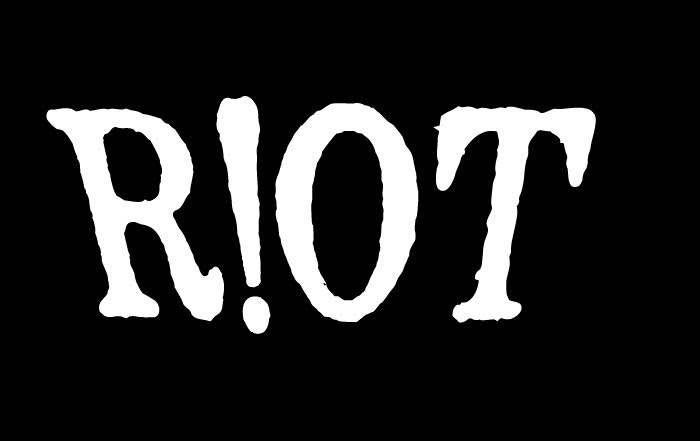 ‘Hit ‘Em Where It Hurts’ is the band’s debut single and video release, on their own independent label Chester Records. The band formed at a music addicts meeting during the Covid pandemic. All three degenerates decided while in the confines of a world without music to fully live out their sonic addictions, forming a band that no responsible mother would ever let her children listen to. Combining a wide variety of influences, R!ot will be releasing an EP in the very near future. To support the new single, the band will be touring a quick run of shows this fall for Halloween: 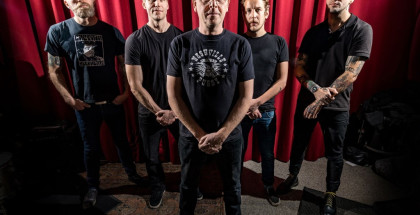 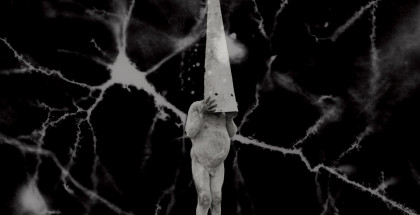 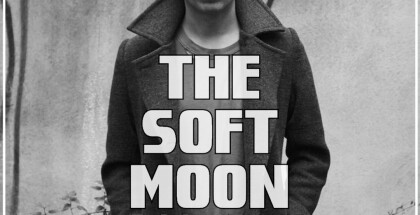