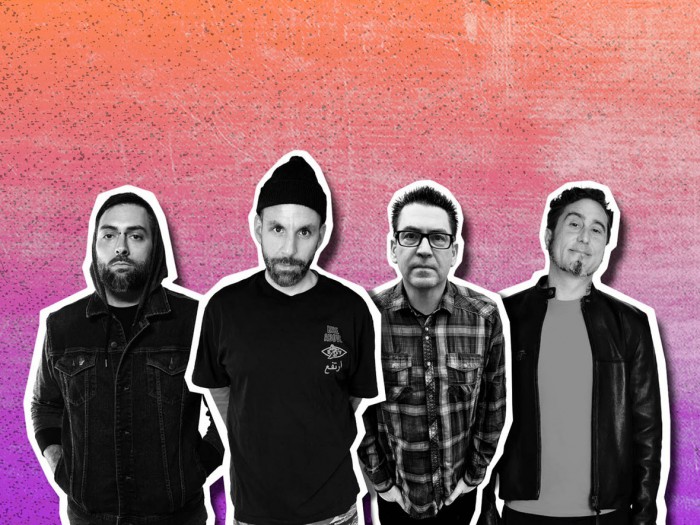 How did this album happen, you might ask? Well, in January 2021, original Twenty2 singer Jon H., isolated & confined, had some songs to write & words to sing (or yell). He decided to try to do the whole thing remotely, which was the style at the time. Why not reach out across the continent to a member of one of his favourite bands & major influence in Luke Pabich of Good Riddance? Lo & behold, Luke was also isolated & had time on his hands. So, this is how this project started. Over the course of the next 6 months, Luke & Jon wrote this album basically over Zoom and a whole lot of Facetime. When it was time to record, Luke asked long time band mate Sean Sellers if he would like a piece (he did). So just like that, they were recording. Sean recorded drums with Cameron Webb at Maple Sounds in Orange County, CA. Luke recorded guitars with Olav Tabatabai at Noise Eater Recordings in Santa Cruz, CA. Jon & Dan recorded vocals & bass with Gautier Marinof at Tone Bender in Montreal, Canada. Now, fresh out of The Blasting Room where Chris Beeble mixed and Jason Livermore mastered, they have an album in hand. Lyric wise, if nothing else, the last few years were great for inspiration. For the first time, Jon wrote a lot on social & political issues that have been obsessing him. Fighting against political & social hypocrisies & censorship, while anding up for free speech. As well and as usual, personal matters were explored, such as losing people you love, getting betrayed by people you trust(ed), trying to make sense of your own brain, and breaking up with social media.

Twenty2 was a very active live band from 1999 to 2007, playing shows & touring with notables Good Riddance, Rise Against / Belvedere / Mute on the Musique Plus 123 Punk Tour, Pennywise, Propagandhi, No Use For A Name, Ten Foot Pole and many more. The band broke up in 2007 only to come back 10 years later to release our EP ‘Nice Knowin’ Ya’, which was also mixed & mastered at The Blasting Room by Jason Livermore.

4. SETUP FROM THE START

8. BEFORE YOU SAVE US

Save the date: Red Bull Hammers with Homies 2023 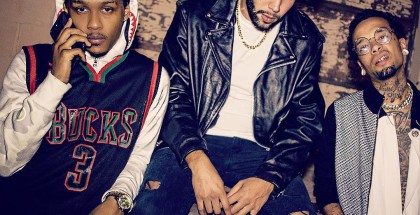 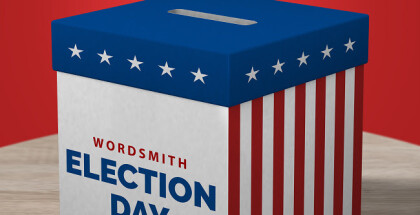 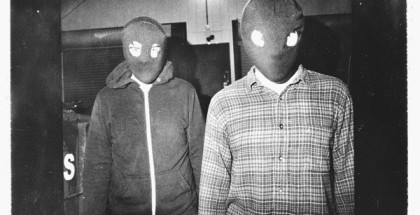