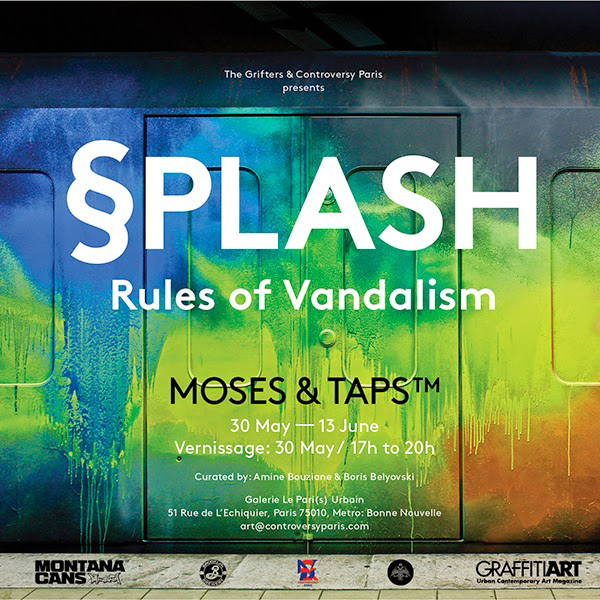 Organized by The Grifters, Splash – Rules of Vandalism is a new exhibition by renowned graffiti writers, Moses and Taps opening at Le Paris(s) Urbain on May 30, 2015.

Being their first exhibition in Paris, the press release explains, “Moses Alias Taps™ will render the quinta essentia of pure graffiti and challenge another basis – to write a name. “Just paint…” or “A waste of paint…”, Top Sprayers will confront YOUR interpretation on what is standing between the Alpha and the Omega.”

VIDEO DESCRIPTION
“Two weeks ago, in The Grifters social media we started a social discussion, as the first stage of a project called #RulesOfVandalism. Together with the artists MOSES & TAPS™, we asked you what are the rules and the definitions of vandalism. Two weeks and thousand of comments later, we are back – as promised – with the second stage of the project – short film made by the artist Good Guy Boris. The film idea is the to show the respond of the artists – MOSES & TAPS™ – to the statements and the definitions given on the questions in the social discussion. “The main character hears disturbing voices in his head. Voices who command him how to paint graffiti. At the very end of the preparation and right before the execution of his piece, the character decides to ignore the voices and to set himself free. Nobody can put rules in something that is made to be chaos.” tells Boris. This film is the occasion to link the social discussion with the last stage of the project – The Exhibition. 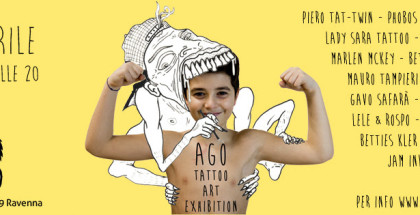 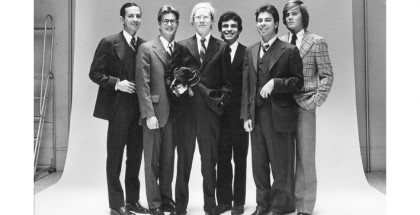 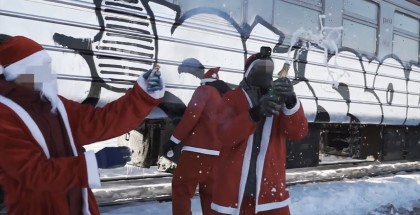