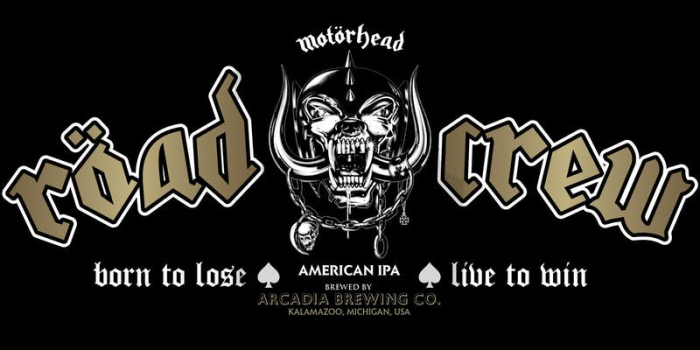 Music fans and beer lovers alike are invited to the official launch party, taking place at Arcadia‘s Riverfront Brewery, Pub and Beer Garden, incorporating Lemmy‘s Lounge, in Kalamazoo, MI. The party will begin at 3:00 PM and will include live music from the rock band Bonehawk, Motorhead tribute band Kilmister, and Detroit metal band Anguish. In between bands, the Bangarang Circus group will entertain with burlesque, aerial and fire-breathing acts.

Please click this invite link to reserve your spot as space is limited:
https://www.eventbrite.com/o/arcadia-brewing-company-8527351525

“I’m very happy to say that Röad Crew beer is now out in the U.S.,” says Motorhead drummer Mikkey Dee. “It’s been way too long, but now it has arrived. I encourage our North American friends to get out there and enjoy it right now!”

Röad Crew is an American IPA and sits around 6.2% ABV. This is a crushable hop-forward India Pale Ale with attitude that showcases a floral and citrussy hop character with just the right amount of malt sweetness. Röad Crew beer is perfect for all rock, beer and hop heads and goes down especially well whilst listening to Motorhead at a wonderfully obscene, lawn-killing volume. Röad Crew will be available in bottles, cans, keg and even cask.

Röad Crew will be available initially in the Great Lakes region of the U.S. There will be further regional launches throughout the U.S. in the near future, with the goal of providing every rock and beer fan with the beer that’s “LÖUDER THAN EVERYTHING ELSE”. 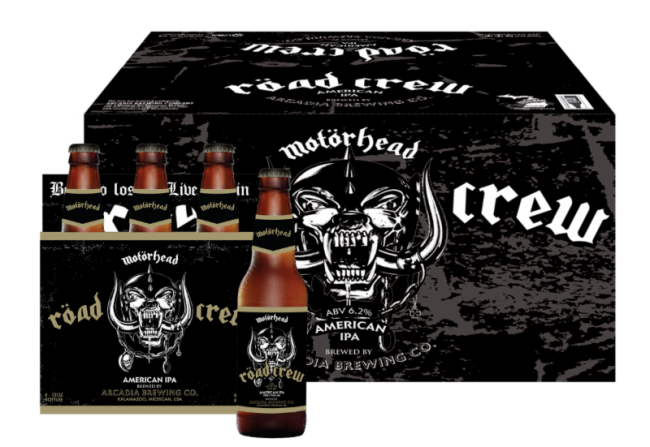 ABOUT ARCADIA BREWING COMPANY:
For over 22 years, Arcadia has been committed to a British-inspired American-brewed stable of beers. Arcadia aspires to brew beers that achieve brilliance through balancing ingredients that satisfy the senses with complex flavors whilst providing pure refreshment that leaves you wanting more.

Meat Puppets getting closer to a new live album release on DC-Jam and have added... March 7, 2022 | Salad Days 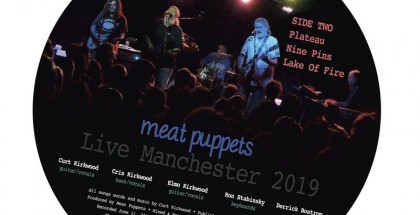 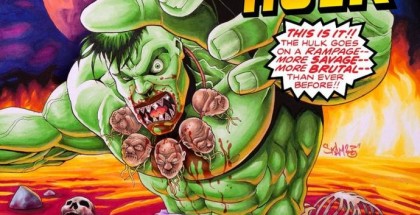 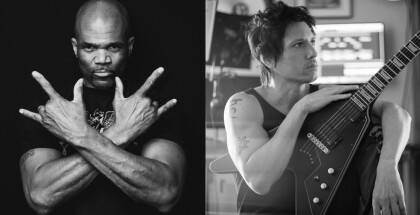