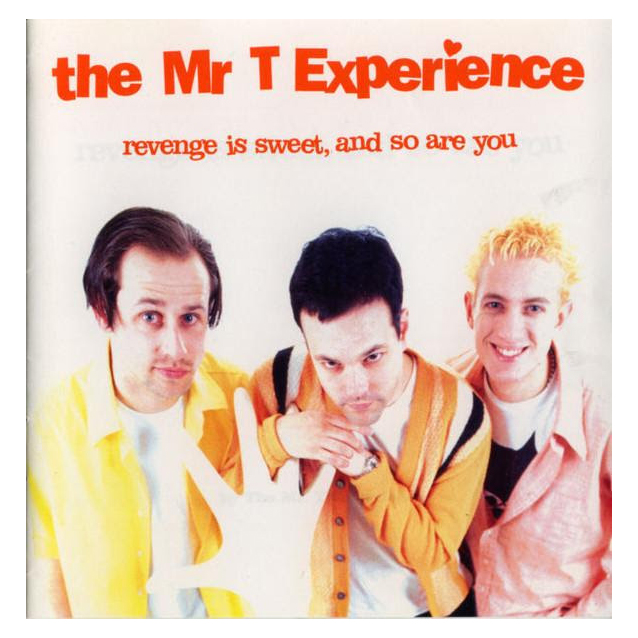 Mr T Experience have announced the 25th anniversary reissue of ‘Revenge Is Sweet And So Are You’ to be released on August 12th via Sounds Rad.

Dr Frank says of the vinyl, cassette and CD reissue:

“I doubt anyone who heard this record at the time (or hears it now) could have guessed the ridiculously grandiose plan it had to be scaled down from. It was to be a grandly ironic exploration of romantic bitterness, a seamless meld of Bubblegum and punk rock, the “text” informed by Tin Pan Alley, Country And Western, with Brill Building singer-songwriter pretensions, and even a bit of musical theatre – all featuring era-appropriate sounds on the production side, and each song altogether unlike any other sonically but thematically linked in a vague narrative. In the event these things all got in the way of each other, plus we couldn’t really afford them, and the result was something very different than planned, an unintended minimalism with the rather complex songs still intact but largely hidden underneath the wall of loudness. I spent the following decades slightly dispirited about this, like any pretentious frustrated artist, which is a tale as old as time. But when the album’s enduring popularity and the MTX tape rescue project occasioned another look at it as an artifact, I had to admit there was something there. Some are minimalist by choice, others have minimalism thrust upon them. And here the latter resulted in a consistent and (it turns out) unique sound and feel, which is not something to take for granted. And the songs, which for me was always the main point, are still there regardless.”

Mr T Experience, ‘Revenge Is Sweet And So Are You’, is the third in a long list of MTX reissues being lovely remastered, reimagined, and reissued on Sounds Rad. And for the 25th anniversary of the album’s original release (produced/engineered by Kevin Army, whose work includes Operation Ivy, Green Day, Sweet Baby), the band and the label have created an amazing new version of the release remastered by Justin Perkins at Mystery Room Mastering and new expanded artwork based on the original by Chris Appelgren (of Lookout Records). This new reissue looks and sounds better than ever–an absolute must for fans and collectors of MTX and classic mid-nineties pop punk!

Stick To Your Guns e Knocked Loose in Italia 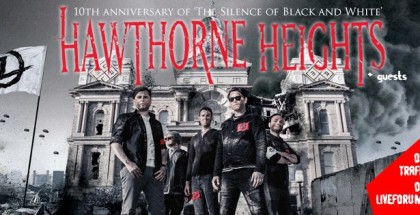 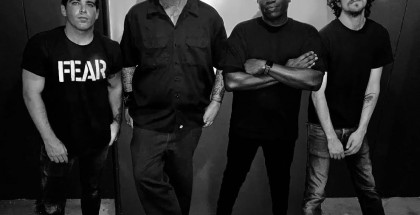 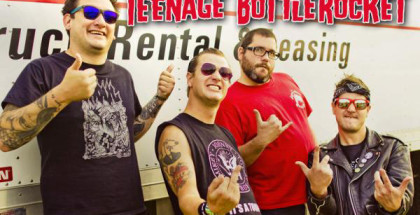 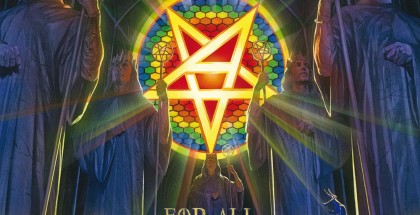