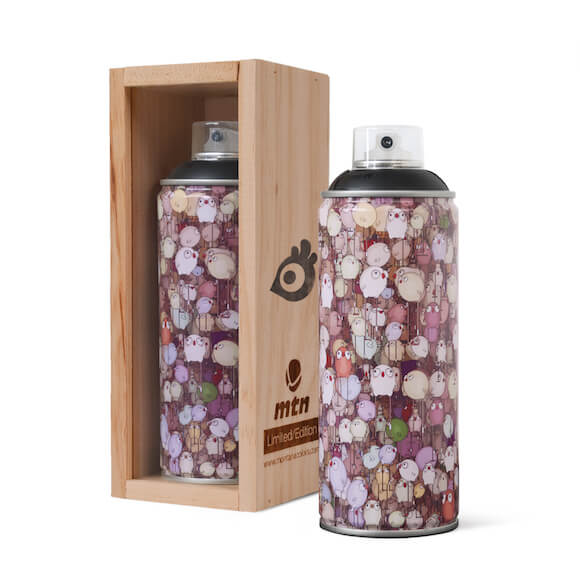 CEET’s chickens, in essence, attempt to portray the emotions and personalities of human beings.

Through his colorful and humorous approach, he criticizes modern society by raising the topic of “followers”; those who are afraid to stand out as individuals and just “chicken-out” in life. When CEET landed in China, he started scribbling images as a rudimentary form of communication. This initial sketching soon evolved into a way of being and he quickly identified the connection between his own life in the densely-populated China to the feeling of being one of the chickens amongst the masses. In the last three decades, CEET has been a prolific artist and has experimented with various mediums in order to achieve his recognized level of quality. He often uses acrylic and oil paints, as well as pens, markers, metallic paints and spray paint (more commonly known amongst street artists). The overall result is a richly textured and saturated surface that always manages to evoke emotions of endearment and fun in the viewer. He has exhibited his works in galleries spanning throughout the world including, Hong Kong, Indonesia, Singapore, Taiwan, China, France, Holland, Belgium, Austria and Morocco. CEET currently owns his own artist residency and gallery in Shenzhen, China, called ‘Jardin Rouge Shenzhen’. He is constantly involved in several projects to further the collaboration and sharing of the old “graffiti” generation’s experience, and combine it with the new generation’s ideas. Only 500 units worldwide. Get yours! 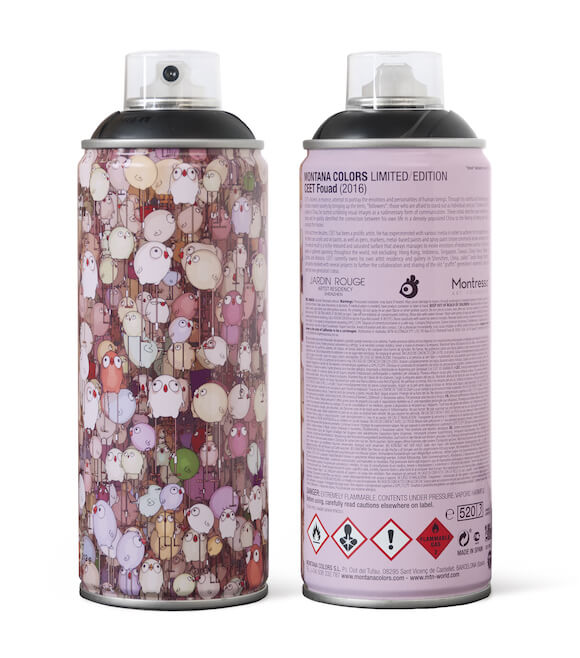 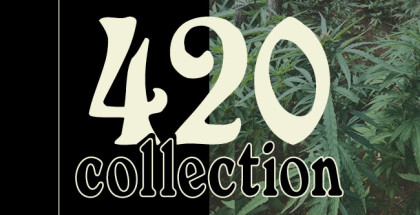 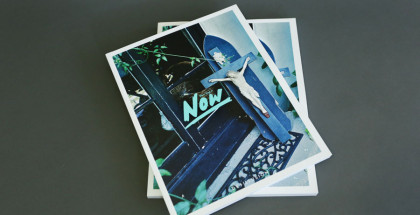 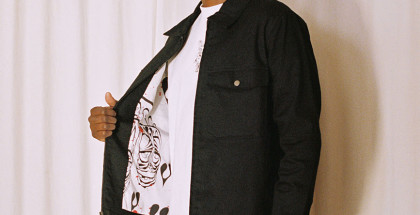