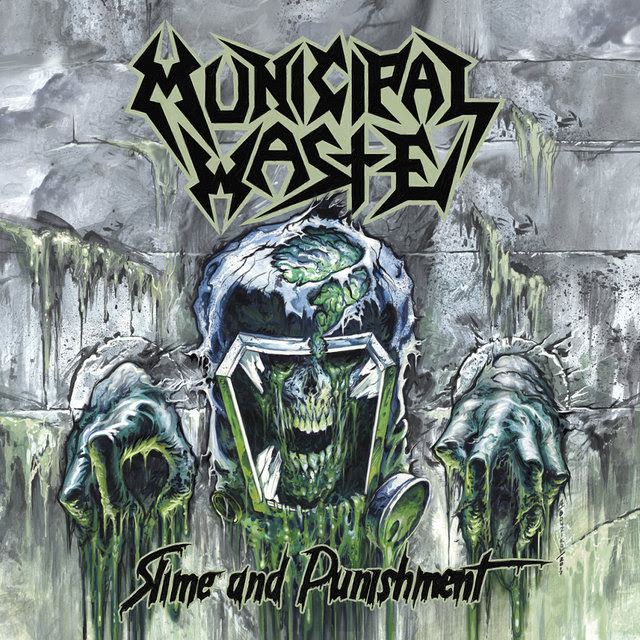 In celebration, the band delivers a new music video in the form of the most epic rager. Directed by Rob “Whitey” McConnaughy, ‘Breathe Grease’ is the epitome of all things you would expect from a MUNICIPAL WASTE party and then some.

Tony Foresta comments: “We are so stoked about the first week album sales. We worked really hard on this record and are beyond thankful for our fans who stuck with us and everyone involved in making this record. Shout out to everyone at Nuclear Blast as well for their patience and support. Cheers!”

‘Slime And Punishment’ is the first WASTE album engineered by bassist Phil “Landphil” Hall at Blaze of Torment Studios in Richmond, VA. Mixing and mastering was completed by Bill Metoyer (SLAYER, W.A.S.P., LIZZY BORDEN, DARK ANGEL) in Hollywood, CA. The cover artwork for the sixth album was created by the bands good friend, Andrei Bouzikov. This is the fourth cover he has created for them as he was responsible for the art for ‘Massive Aggressive’, ‘The Art Of Partying’, and the split with TOXIC HOLOCAUST – ‘Toxic Waste’.

WE ARE SUPRA PASSIONATE 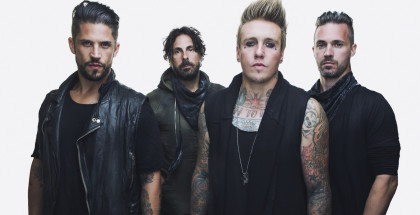 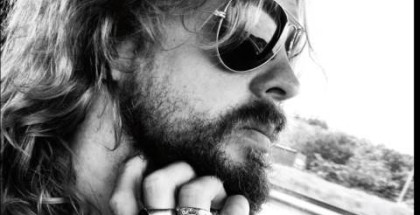 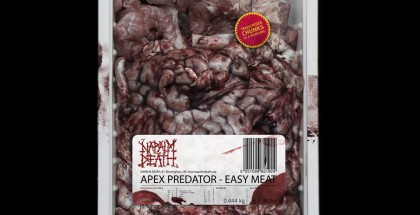 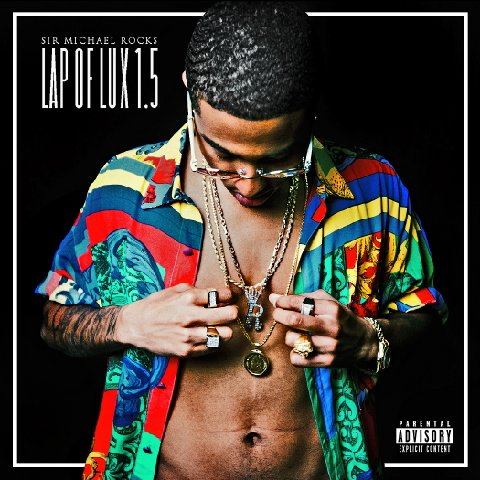