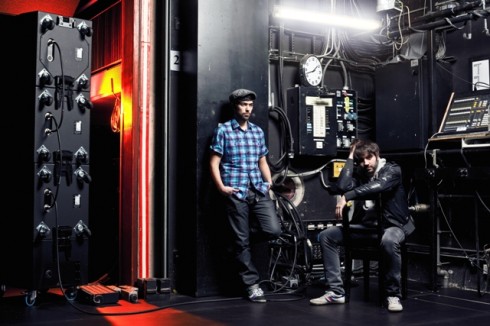 After the fantastic response on the Fat Club remix released this summer MUSTANG returns with a full remix package for its new single ‘Shooting Love’.
In just 2 years, MUSTANG has been quickly under the spotlights as one of the one-to-watch. Their remixes of Vitalic or Morcheeba to name a few have been immediately one of dj’s favourite. Originally from Time Bandits ‘Shooting Love’ shows perfectly MUSTANG’s musical obsession for Italo, Disco, early House & Classic Pop music. The remix package comes with an uplifting acid techno style remix from BLACK STROBE. Canadian singer and producer JEREMY GLENN pushed the boundaries the 80’s feel even further with an electro/new wave remix that will have fit perfectly next to New Order. There’s also an instrumental version of this remix for non-vocals addict set. Mustang’s own Fat Club remix and the original version complete the ‘Shooting Love’ EP. Perfect music to bring the summer back ! 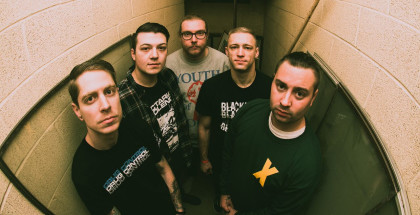 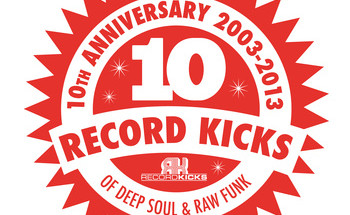 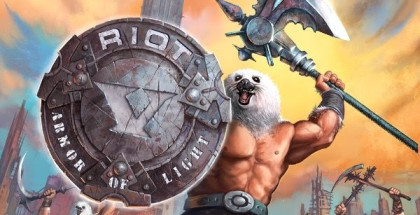