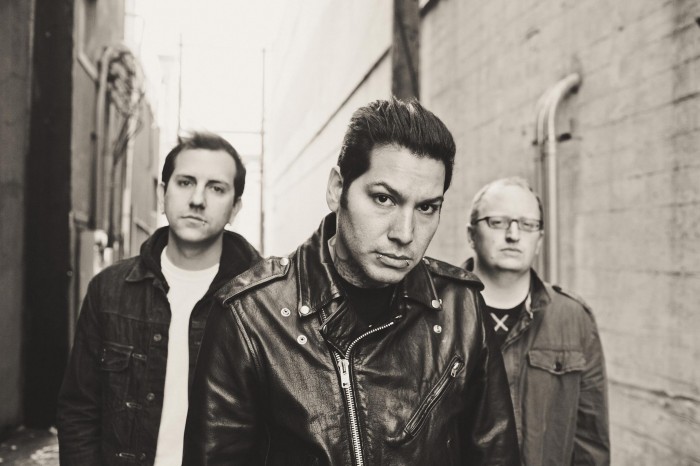 MXPX offer free download of ‘Take Me Out To The Ball Game’.

MXPX just came home from a two weeks tour in Germany, Austria,Slovenia, Greece and Turkey. Front singer Mike Herrera is going to support the upcoming UK shows for The Ataris with Cancer and Versus The World (dates below). MXPX latest release is ‘Plans Within Plans’. Out on CD / Vinyl + digital via Flix Records in Europe & UK and Rock City Recordings in North America.

Front singer Mike Herrera is currently on tour as support for The Ataris in UK along Cancer and Versus The World: 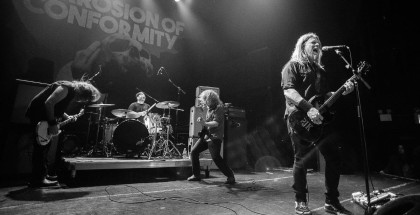 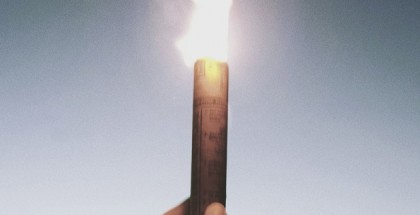 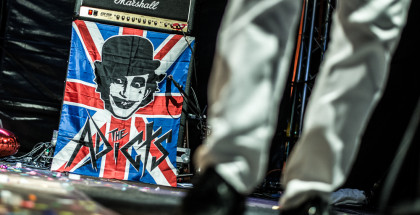