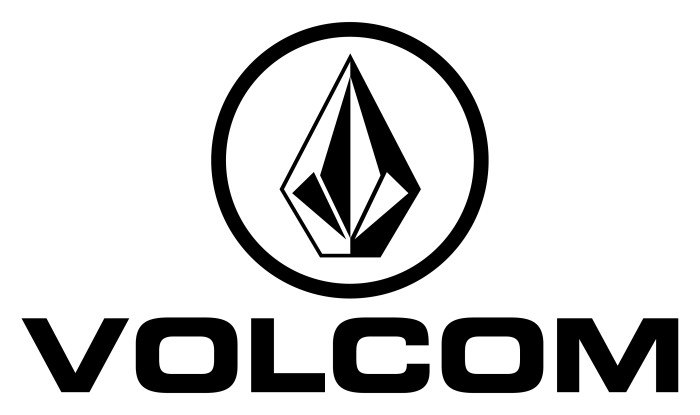 In episode 4 of ‘My City’ Volcom Skate visit Giovanni Vianna in his hometown of ABC located in São Paulo, Brasil.

A city known for their automotive manufacturing industry and solid skate spots. ‘My City’ is a Volcom video series showcasing the Latin American Skate Team as they take us through their hometowns, showing us where they grew up skating and what struggles they had to overcome along the way. More episodes on the way! 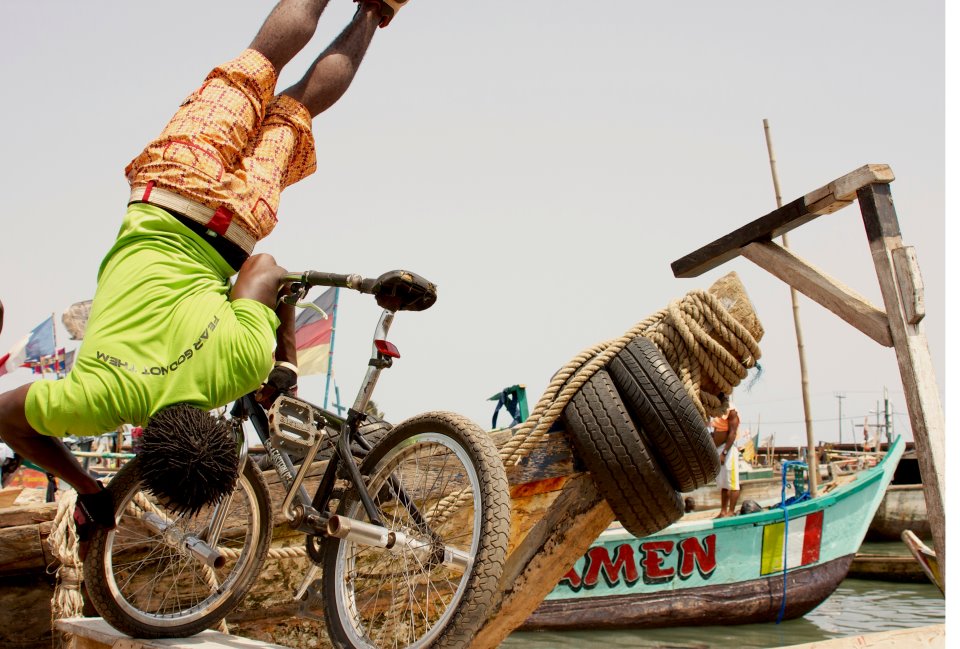 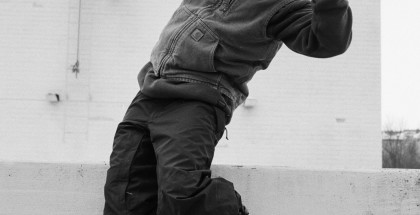