Having inaugurated his bi-monthly 6 Music residency in inimitable style in October, Tiga is returning for the second of four installments of his My Name Is Tiga show exploring his love of synthesized music past, present and future. The show, which was broadcast on Sunday 18th December from 8pm to 10pm, sees the Montreal-based producer, DJ, label head and tastemaker continue the exploration of the depths of his record collection to deliver his completely unique view on forward-thinking electronic music. One of the most inexhaustibly creative and revered musicians in electronic music, Tiga continues to push the envelope with each of the many new projects he undertakes. The recent release of the debut album from ZZT, his collaborative project with Zombie Nation, garnered widespread critical acclaim serving to further affirm his immaculate track record, and the Turbo Recordings imprint continues to go from strength to strength with an unrivalled stable that includes the likes of Chromeo, Gesaffelstein, Sei A and Boys Noize. 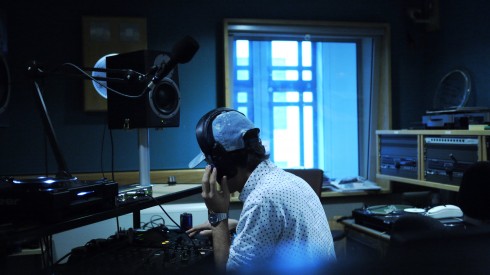 Following his rapturously received 6 Mix earlier this year, Tiga began a bi-monthly 6 Music residency, playing a range of electronic music from the past three decades. In the second show of the series, Tiga selects cutting edge cuts from his DJ travels, alongside musings on music, football and much, much more; all with a festive twist. Stream here until Sat 24th Dec: http://www.bbc.co.uk/programmes/b018grbz#synopsis 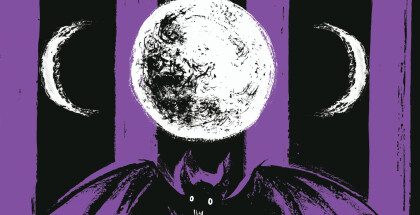 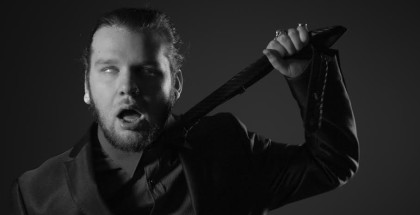 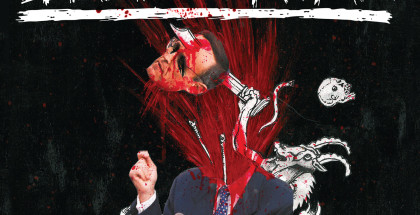 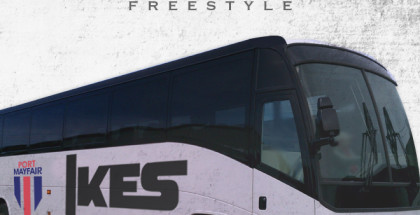