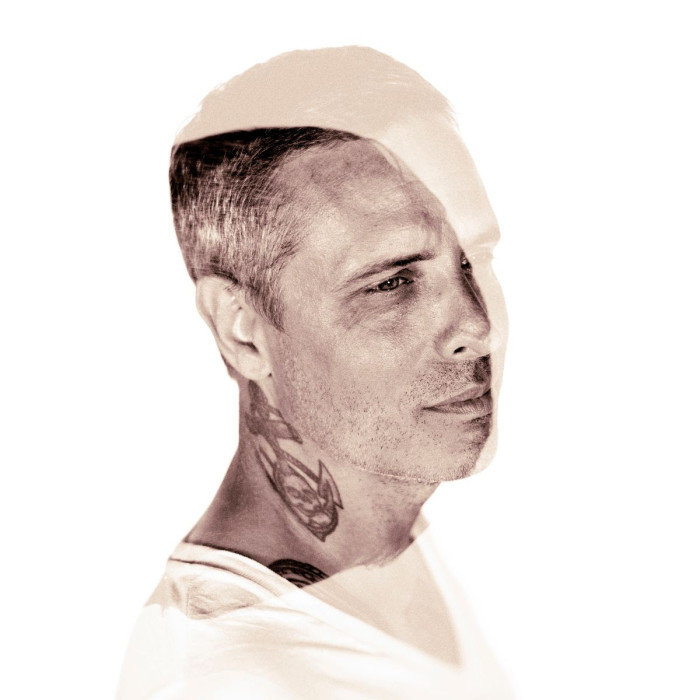 Nathan Gray (the frontman of influential punk band, Boysetsfire) has just announced his sophomore solo album, ‘Working Title’, due out January 31st from End Hits Records. The album finds Gray expanding his sound to capture the mix of punk rock urgency, power pop hooks, and singer/songwriter intimacy that has defined his prolific musical career. The record’s title track (which features the legendary Chuck Ragan of Hot Water Music on backing vocals) along with its accompanying music video. Nathan Gray will be touring throughout 2020 in support of ‘Working Title’, starting with a run of EU and UK dates in February with US shows soon to be announced.

‘Working Title’ follows Nathan Gray‘s 2018 solo debut, ‘Feral Hymns’, an album that represented a massive shift both for his music and his mental health. ‘Working Title’ functions as a direct continuation: it’s the long but hopeful road after the breakthrough, and this time Gray isn’t traveling alone. “Making ‘Feral Hymns’ took a huge burden off,” he explains. “Now with this record, I wanted to figure out how to help support other people who are in their own dark place. We’re all connected in struggle and realizing that you’re not alone can really help—you think there’s no one that can feasibly understand what you’re going through but in actuality there probably is.” Recorded by producer/engineer Pete Steinkopf of The Bouncing Souls (The Menzingers, Dave Hause, Brian Fallon) and featuring drummer Jake Blochinger (The Banner), bassist Chris Rakus (Boysetsfire, The Casting Out), and guitarist Ben Christo (Sisters Of Mercy), ‘Working Title’ reflects the ups and downs of Gray’s continuing journey and the communal spirit that drives it. 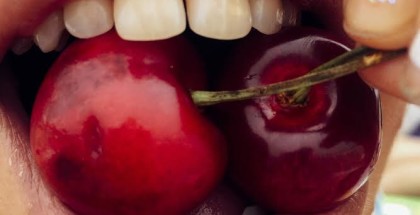 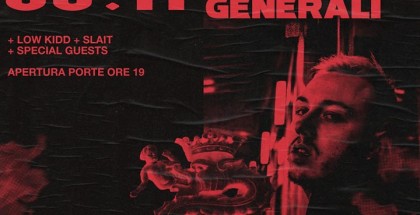 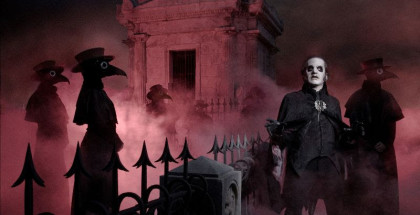