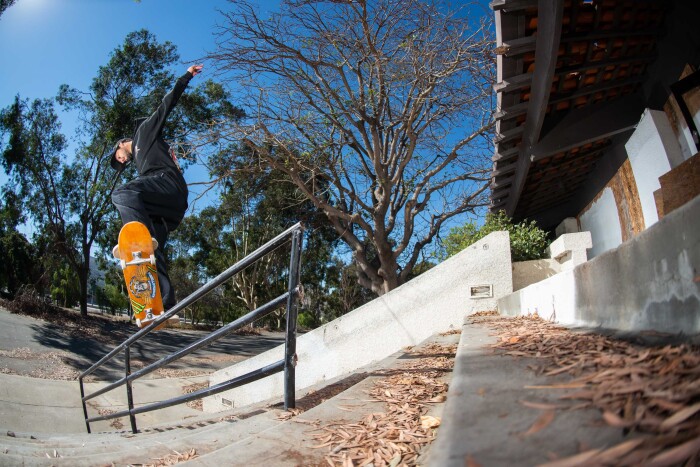 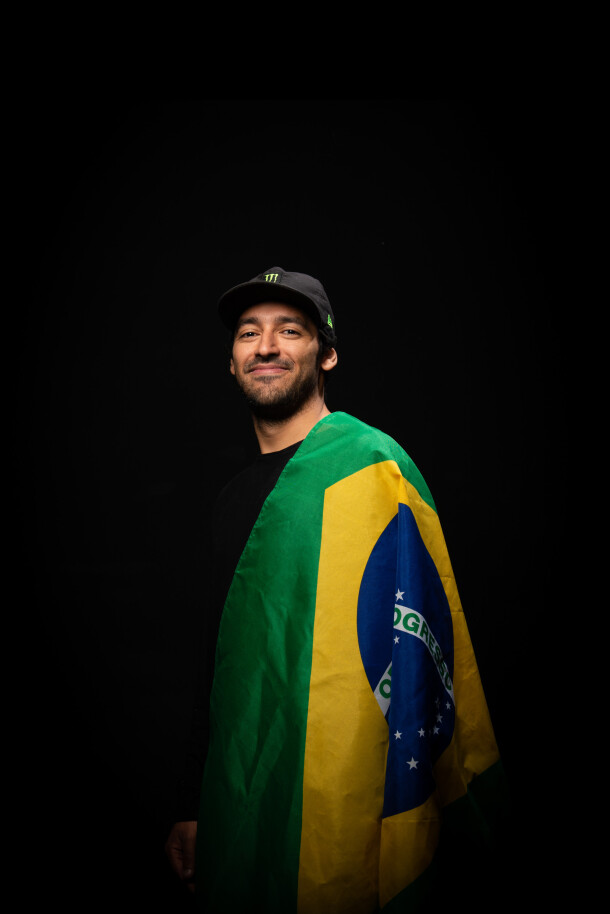 Hoefler is known for his highly technical street skating, especially complex trick combinations landed consistently in high-pressure contest situations. The two-time X Games gold medalist is currently ranked fifth on the global Olympic qualifier leaderboards for street skateboarding, and #1 in Brazil. He also pushes the boundaries in the streets, where he films heavy-hitting video parts for his sponsors. 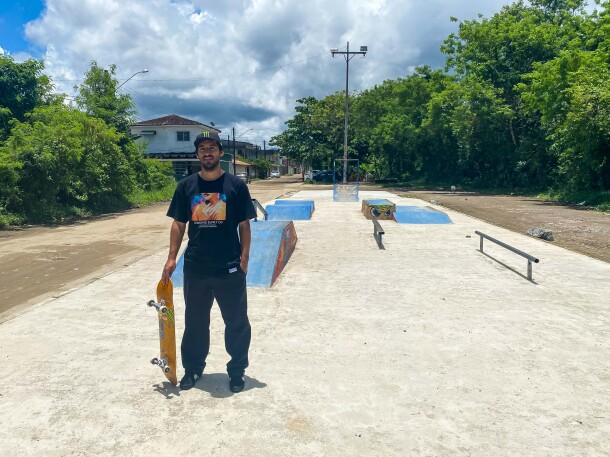 Viewers can now learn the story behind Hoefler’s rise from young prodigy to contest-winning pro skater by watching Episode 2 of ‘Aspire – Inspire’ on YouTube. Filmed on location in Hoefler’s hometown of Guarujá, the video revisits the DIY skate spots that molded his unique talent, supplemented by interviews with family, friends and key figures of the Brazilian skate scene. This episode was produced by Mike Burgess and filmmaker Ryan Neddeau of EPC Los Angeles.

The Kelvin Hoefler episode is the second installment in a new mini-documentary skateboard video series produced by Monster Energy: ‘Aspire – Inspire’ is here to document the origin stories of inspiring personalities on the Monster Energy skate team. Viewers get to know the backgrounds, personalities, and competitive philosophies that helped these riders overcome obstacles and rise to the top of their respective fields. 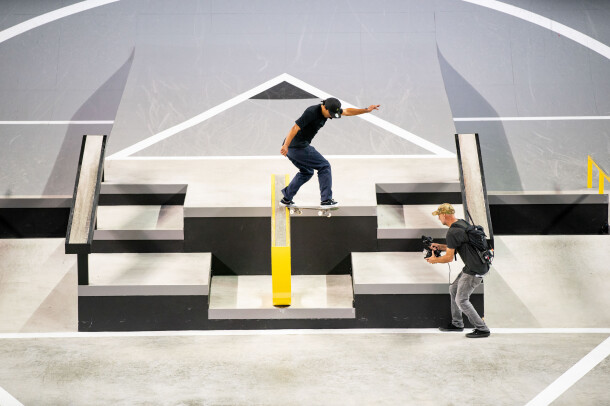 Growing up in Brazil, Hoefler literally had to pave his own way from the ground up. Because his hometown lacked a skatepark, his supportive parents built him a small street course in the garage of their home. “I remember very well when he got his first skateboard. His dad gave it to him as a gift, and there was so much happiness,” said his mother, Roberta Hoefler Rodrigues in the episode. “Kelvin progressed really fast. I would say it was immediate. He stood up right away by himself. He pushed himself and progressed very fast,” said his father, Eneas De Souza. 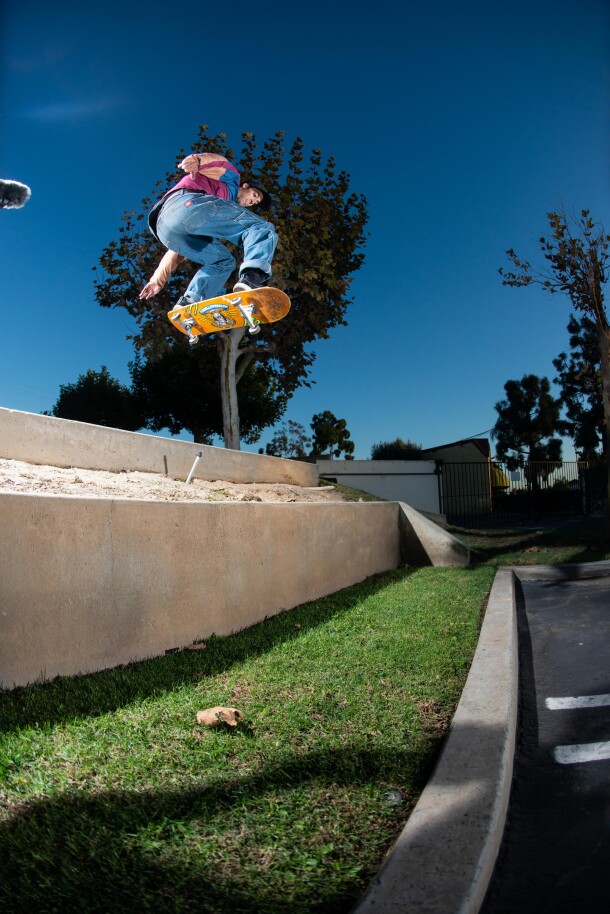 Making the best of his limited resources, Hoefler began a lifelong obsession with skateboarding, to the point of making up new tricks in his dreams. He also displayed a unique competitive edge at a young age: Hoefler won his first skateboard contest in Brazil at age nine and dominated the country’s amateur ranks for years. In the episode, we meet Brazilian skateboarding legend Bob Burnquist, who speaks on Hoefler’s rise from his own hard-won success. Burnquist is a major role model for the Brazilian skateboarding scene and currently the world’s most decorated X Games athlete in any sport, with 30 medals (including 14 gold) to his name. 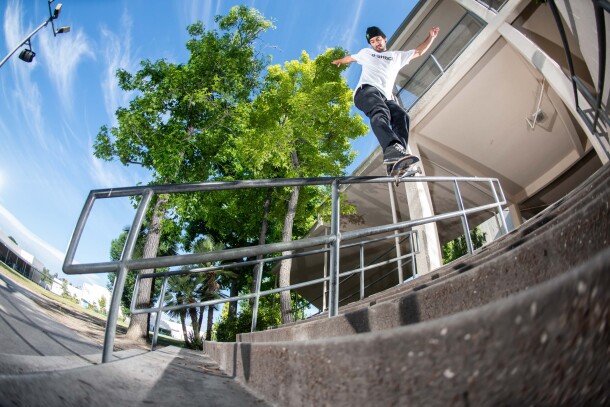 Asked about Hoefler’s mindset and the challenges of high-profile competitions, Burnquist said: “You have to be calm, and cold and highly confident. Confidence comes from a lot of skateboarding and just getting solid, knowing what you do. Kelvin’s always been solid. He can bring it when it’s needed.” 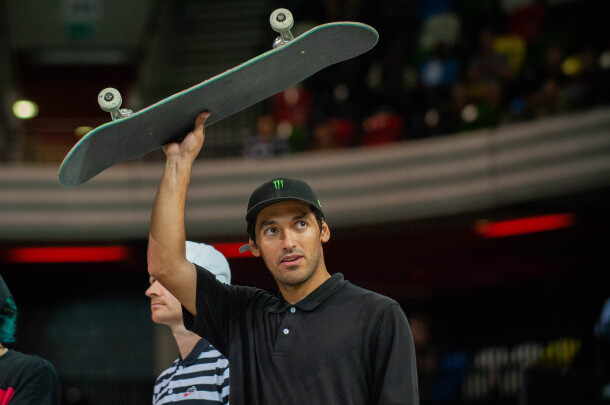 His solid skateboarding skills have helped Hoefler evolve from newcomer to constant podium threat practically overnight. In 2015, he qualified into the Street League Skateboarding (SLS) competitive league by taking third place in the Tampa Pro contest. Hoefler then proceeded to make history by winning the SLS Super Crown World Championship and the coveted title of SLS World Champion in his first season as a rookie.

“The first season was really nice. I was new on the league,” said Hoefler, adding: “And I got finals, so my next goal was to be on the podium. I wanted to win the contest, and it happened! I got first on the Super Crown!”

What followed is one of the most successful competitive runs in pro skateboarding: Hoefler has taken first place in high-profile competitions such as Dew Tour, Street League Skateboarding, and X Games, where he holds five street skating medals (2 gold, 1 silver, 2 bronze). In 2017, he was included in the Guinness Book of World Records for “most wins of the World Cup Skateboarding men’s street world rankings”. 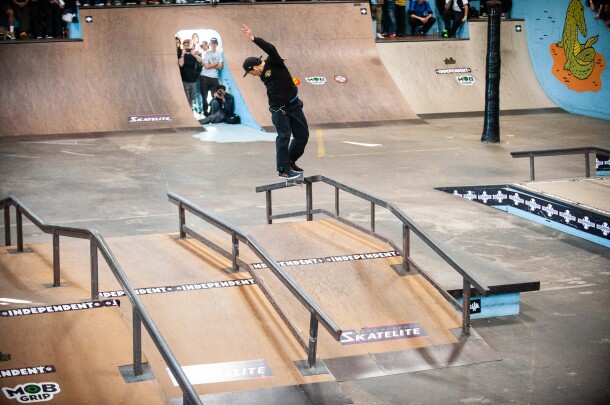 Today, Hoefler resides in Murrieta, California, and expands his skills on a private training facility at his home. “When I was a kid, my dream was to have a skatepark in my backyard,” said Hoefler. And while his dream came true, the episode also shows the hardships endured not only by Hoefler, but most skateboarders hailing from Brazil.

“A generation of skaters was created who were given very little resources in Brazil. And they start blowing up because they learn how to survive skateboarding during rough times. So, when you make their life a little easier, they blow up, said Douglas Prieto, Editor of CemporcentoSKATE Magazine in Brazil, adding: “I think it is like a recipe: Learn a lot from the hard times, and when they get a little help, they grow exponentially.”

Hoefler sure has grown exponentially, but his biggest competitive challenge – and lifelong dream – still lies ahead: Representing Brazil in skateboarding’s upcoming debut at the Tokyo Olympics this summer. With 71,670 points on the Olympic World Skateboarding Rankings, Hoefler is currently the #1 ranked Brazilian street skater. He sits in 5th place overall as riders are headed into the last qualifier event before the Olympics, the World Skate World Championship in Rome starting May 30, 2021. 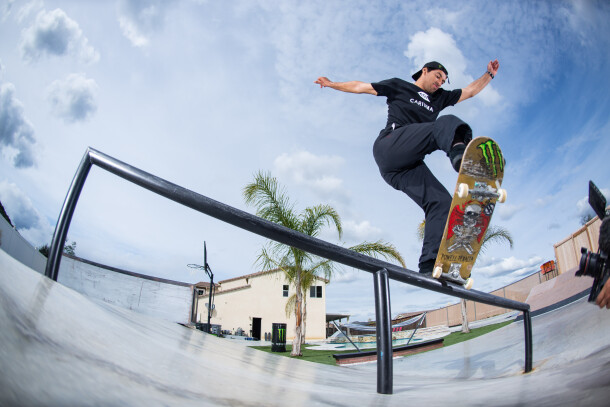 The ‘Aspire – Inspire’ episode captures all the pride, expectation, and pressure of carrying the flag for Brazil, a country so well known for bringing forth amazing skateboard talent. “I think a lot of pressure is on my shoulders to represent Brazil. Because everyone talks about how good the skaters are in Brazil. And we need to prove that. So, I’m just gonna skate and have fun and do my best,” said Hoefler. 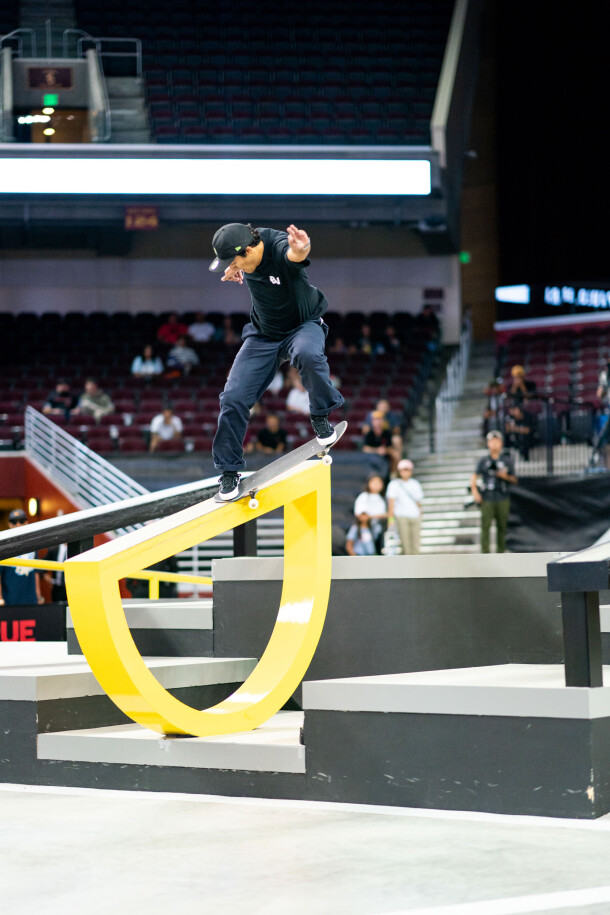 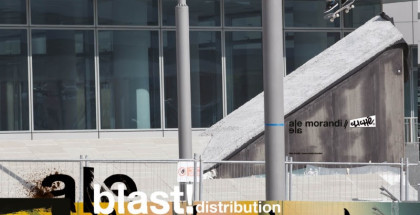 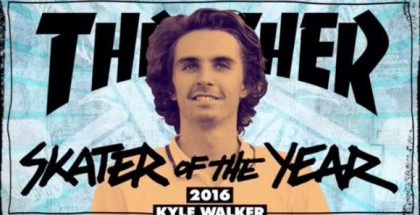 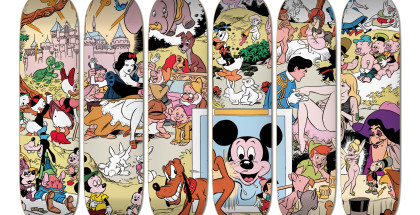