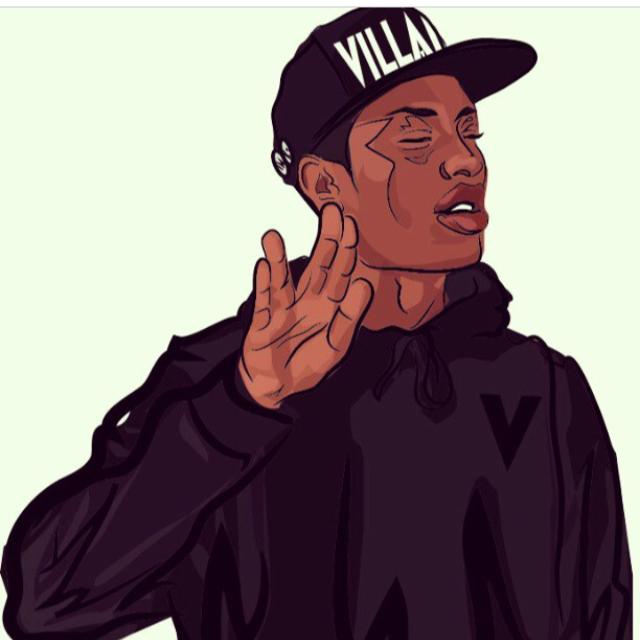 Stewart is a Portland based artist that has produced for the likes of Danny Brown, Smoke DZA, Nipsey Hussle, Kurupt Freddie Gibbs, Iamsu, Problem and more. Part of the Soar Losers collective, Stewart has been making waves in the Northwest with both his production and songwriting abilities. You may have heard Stewart Villain’s beats used throughout TeamBackPack‘s cypher series, or rapping over his own production alongside Mega Ran & Kosha Dillz for TBP. Check it out here! 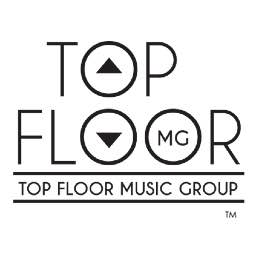 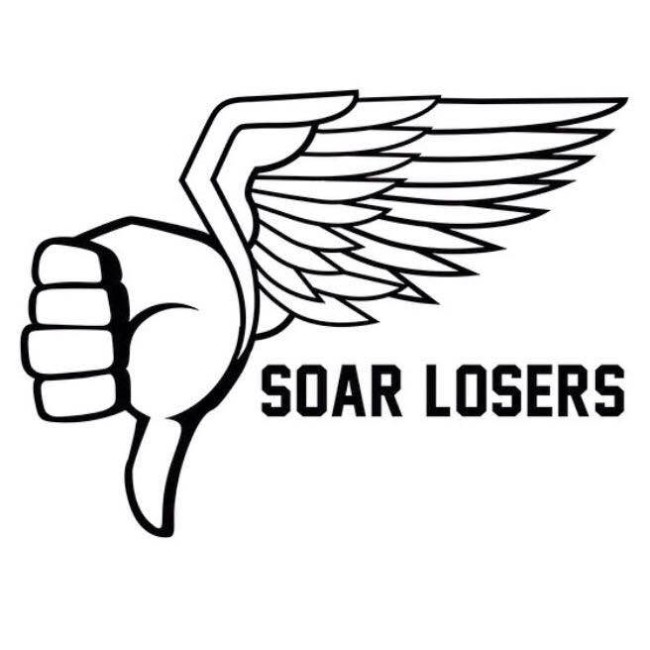 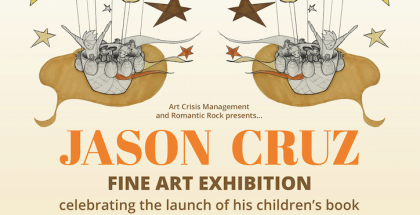 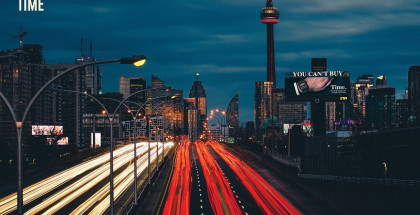