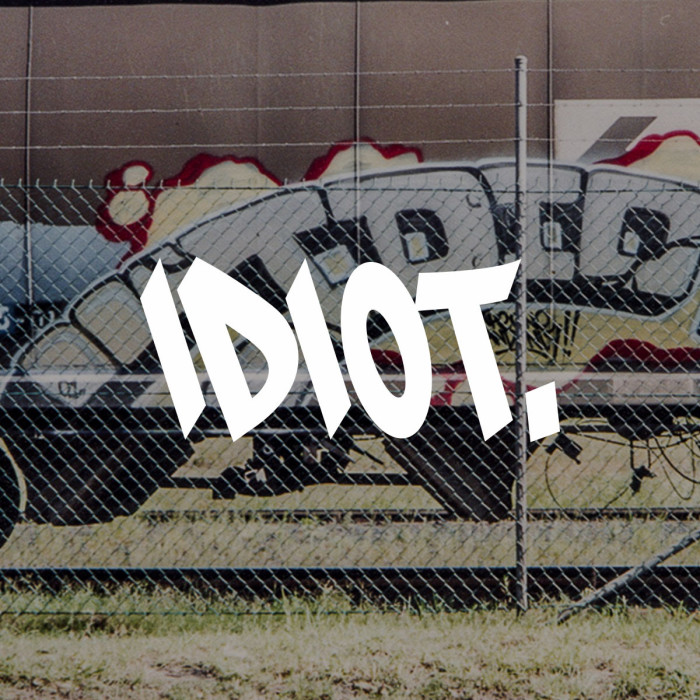 This week BSP Clothing intervied IDIOT, a Graffiti writer from Wollongong a small city just a few hours south of Sydney. He started painting in the late 80′s when there was hardly any graff on the South Coast. This guy has a dope style often experimenting adding characters and connections. Being from a small town a lot of you wouldn’t have seen his pieces so take a few minutes and check it out. 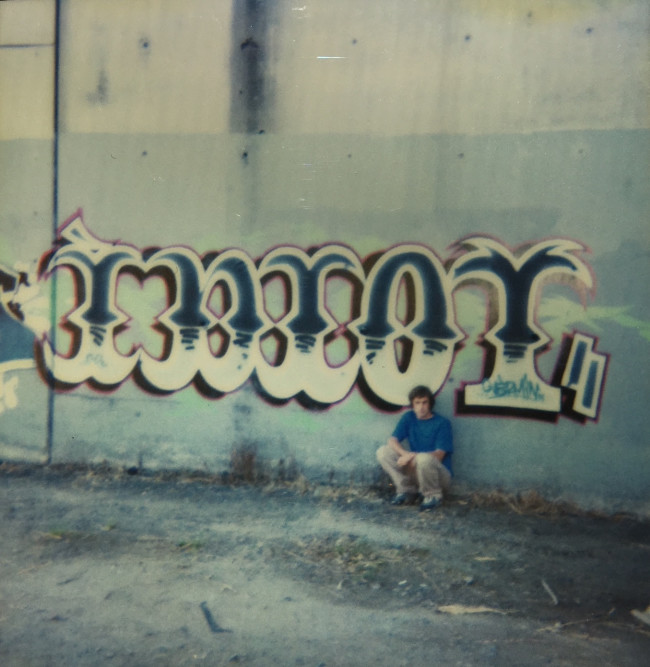 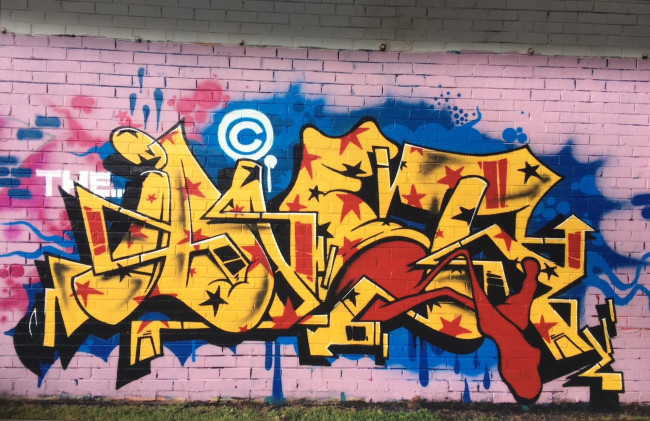 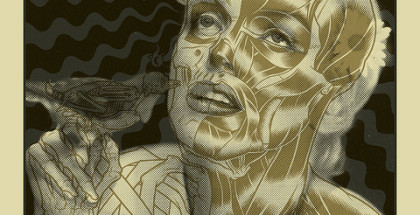 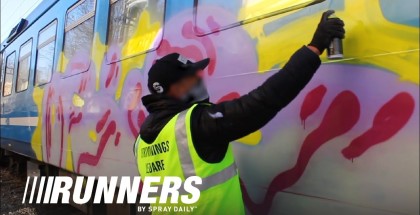 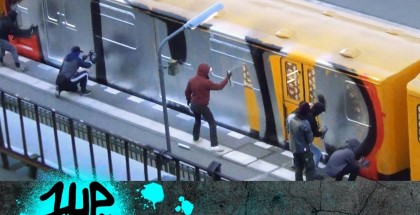 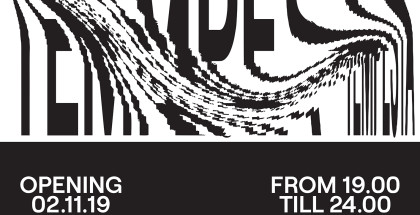