New episode of #INFLVENCERS – The Restoration of Blu 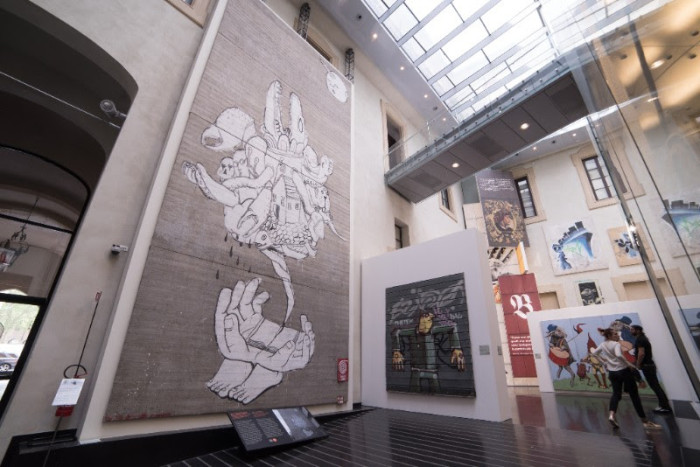 Who “stole” the artworks of Blu at museum Palazzo Pepoli and Why?

“In the previews episode of #INFLVENCERS i met you with the curator Christiano Omodeo, who took me on a tour inside the exhibition Street Art Banksy and Co., where beside the amazing show, I discovered an emerging topic – street artist Blu, have erased all his murals in the city of Bologna in protest to the exhibition and the fact, his artworks has been restored and exhibited without his permission. So I took a closer look on that story and today I present you a 20 minutes film, that will investigate the reasons and the story behind the restoration of this artworks.” – Good Guy Boris - 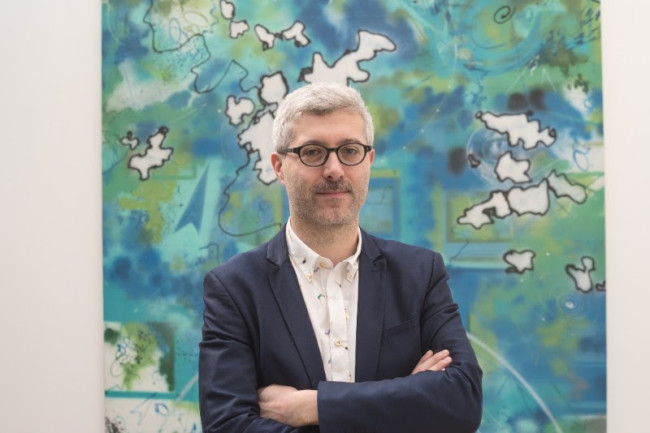 Christain Omodeo explained why the restoration of this artworks is so important for the history of urban art. 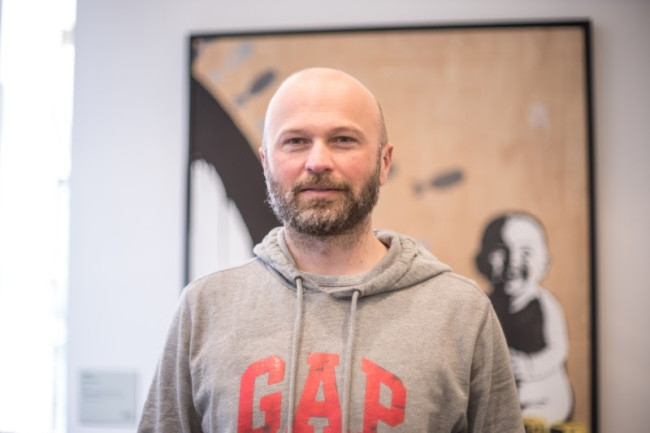 Luca Ciancabilla, the second curator, professor and expert on art restoring, explained the timeline of the restoration. He explained who is the legal owner of the artworks of Blu and what will happened with them after the show. 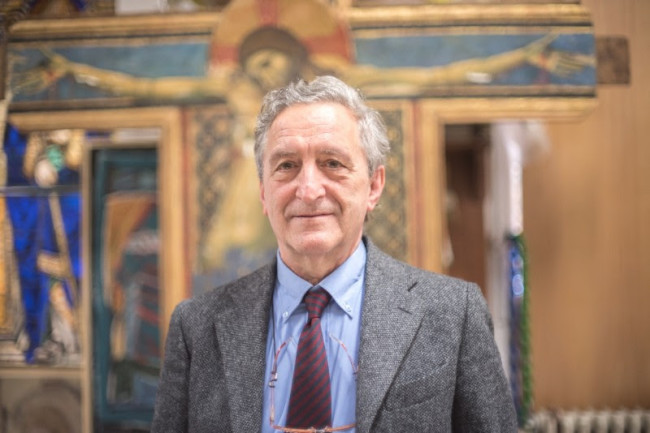 Camillo Tarozzi is a chief art restorer from Bologna. He explained in depth the “magic” technique used for the restoration and the time invested for the whole project. The most interesting part to discover is, that today, thanks to the scandal around the artworks of Blu, the whole city of Bologna is talking about urban art. 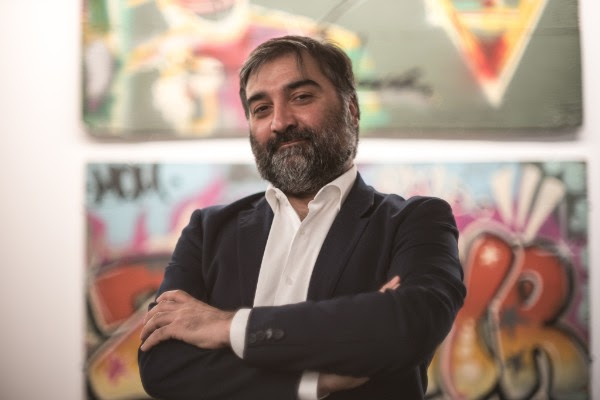 Andrea Pizzi, a lawyer specialised on art and copyright, explained what the law says about the restoration.

#INFLVENCERS is a web series of exclusive interviews with the most important figures of urban art and lifestyle. Hosted, produced and directed by Good Guy Boris. 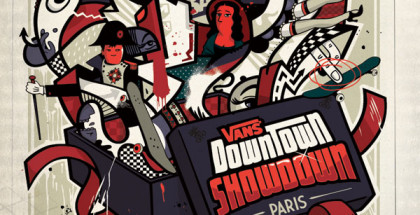 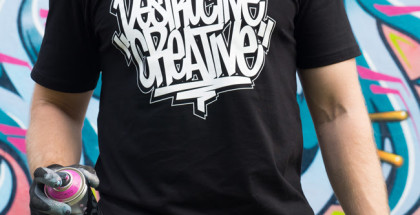