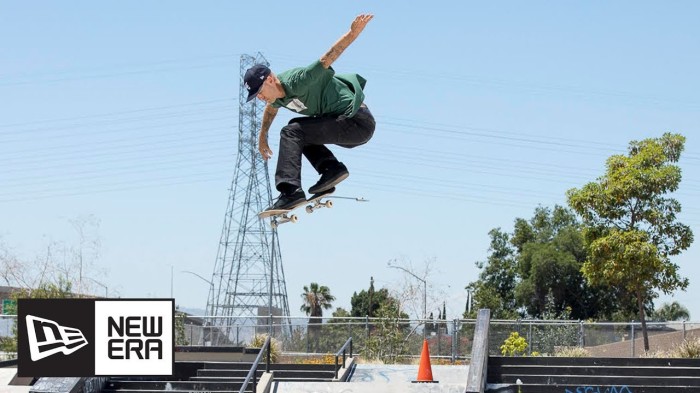 It wasn’t the palm trees or the beaches or the silver screen that pulled Andrew Reynolds to LA, it was skateboarding.

Skateboarding is also what eventually made LA home and what kept him there as he made his mark as an icon within the sport, industry and culture. 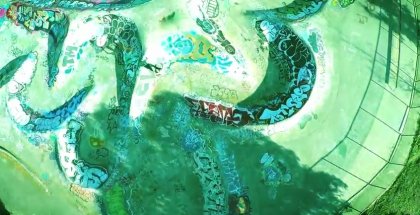 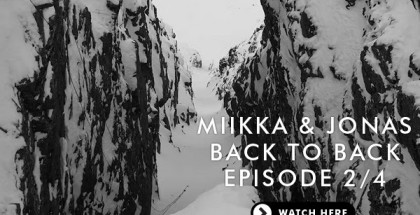 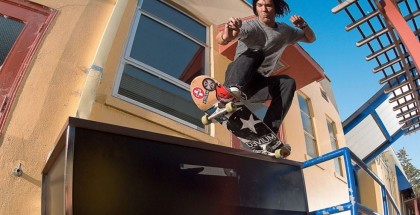 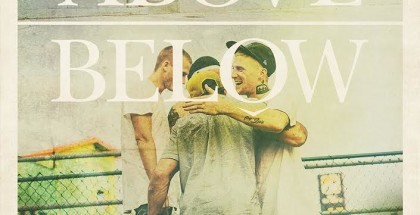