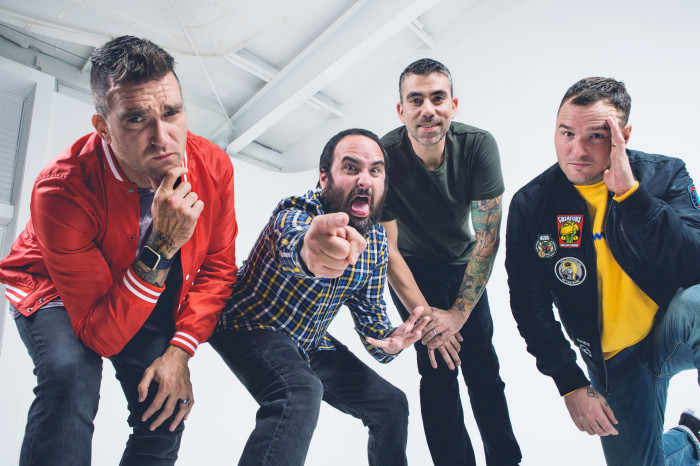 FIRST SINGLE ‘HAPPY BEING MISERABLE’ OUT ON FEBRUARY 16!

New Found Glory announce new album ‘Makes Me Sick’ out on April 28th via Hopeless Records! The first single ‘Happy Being Miserable’ will be released with album pre-orders on February 16th. This below is the cover of the new album: 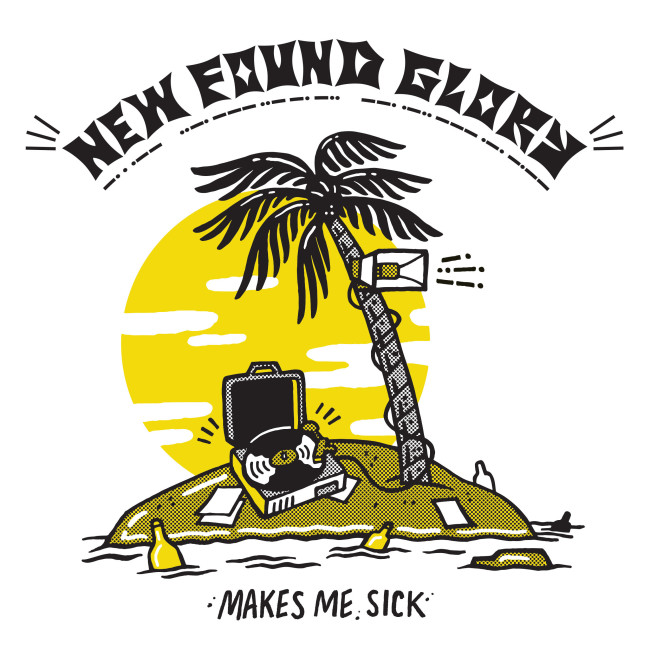 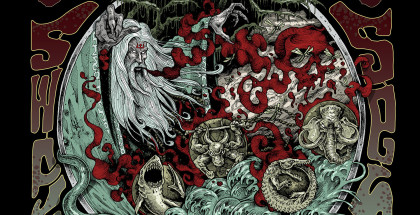 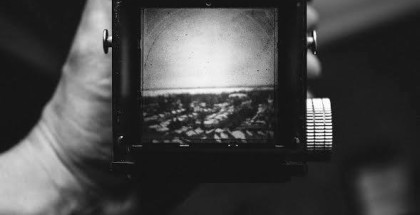 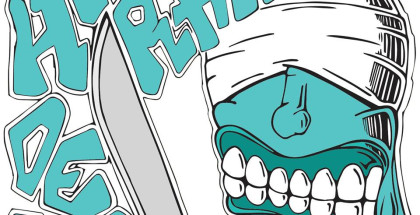 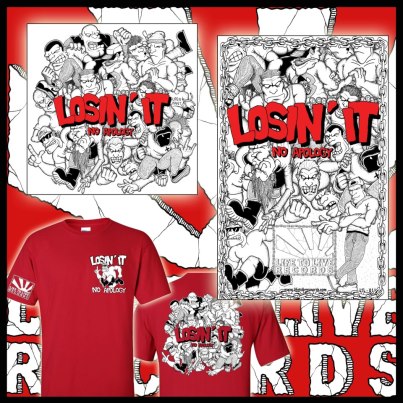