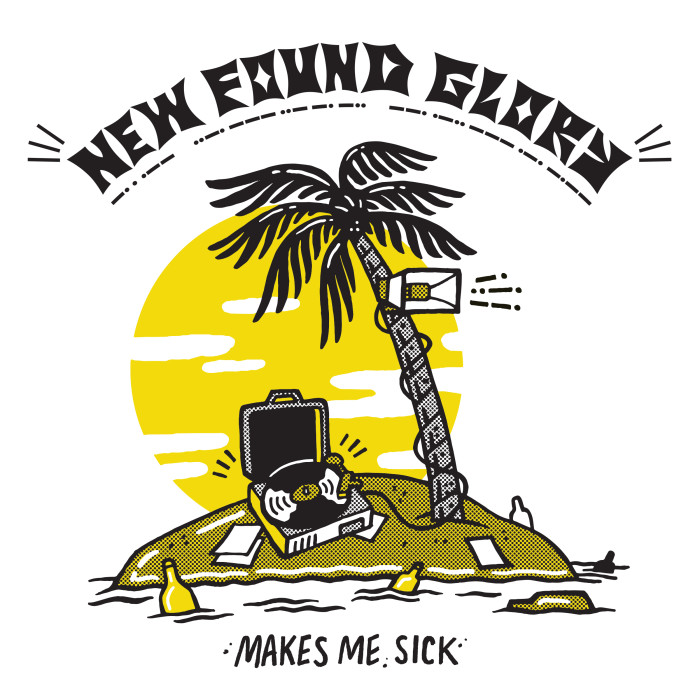 New Found Glory is premiering their new music video for the island jam ‘The Sound Of Two Voices’.

‘Makes Me Sick’, the band’s latest full length, which was released earlier this year, experiments with new sounds, techniques and styles for the band. ‘The Sound Of Two Voices’ leads the charge in these areas and shows that a band that has been around for 2 decades can still create music as fresh as their first singles. Over their span of 20 non-stop years in the music industry, New Found Glory have released 9 studio albums, 1 live album, 2 EPs and 3 cover albums. New Found Glory is Jordan Pundik (lead vocals), Chad Gilbert (guitar), Ian Grushka (bass guitar) and Cyrus Bolooki (drums). 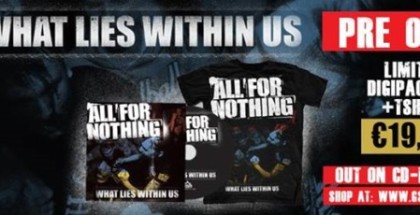 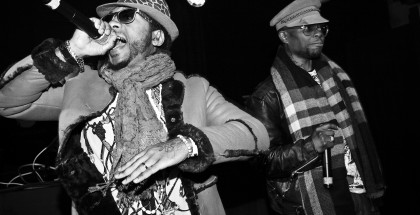 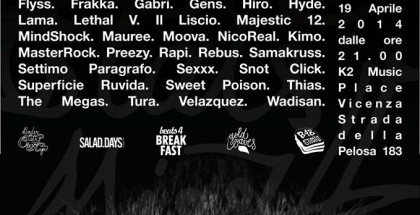