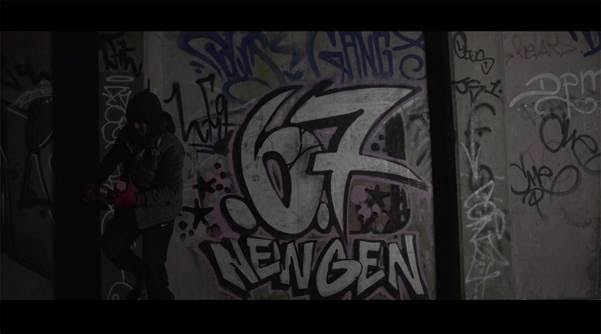 67’s ‘Jackets’, the second track to be released from the upcoming ‘NEW GEN’ LP, reflects the current climate quite literally. In 67’s own words: “The beats cold, got some cold verses! And it’s cold out there… so everyone better grab their jackets!” With a video directed by KZN Creative and Christopher Grey, ‘Jackets’ showcases the south London drill crew at their icy best. ‘Jackets’ features vocals from 67’s Dimzy, LD, Liquez and Monkey as well as special guest Nines. With production coming from Jevon and Nyge (Section Boyz, AJ Tracey), ‘Jackets’ perfectly displays NEW GEN’s ethos of collaboration. Neither a compilation nor a collective, NEW GEN‘s aim is to bring together the best of the UK’s underground music scene. Providing a permanent studio environment and encouraging collaboration, NEW GEN is giving a platform to some of the UK’s best upcoming talent. London’s music scene is in rude health and, with over 17 artists involved in the first NEW GEN LP including AJ Tracey, Stefflon Don and Ray BLK (all three made the BBC’s Sound of 2017 list), NEW GEN serves as a timely snapshot as well as an introduction to a movement that has swept the capital over the past year, one that will surely define the years to come. 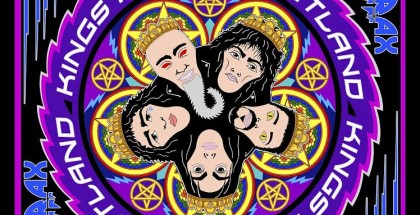 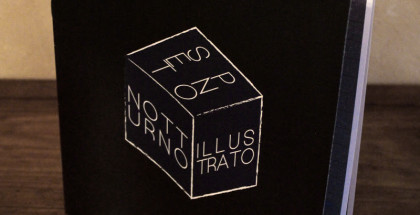 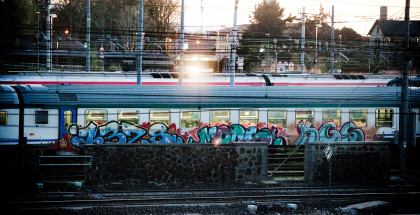 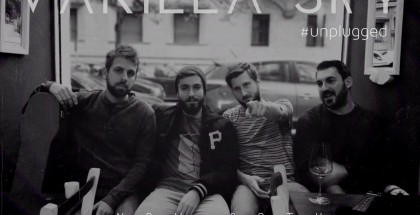