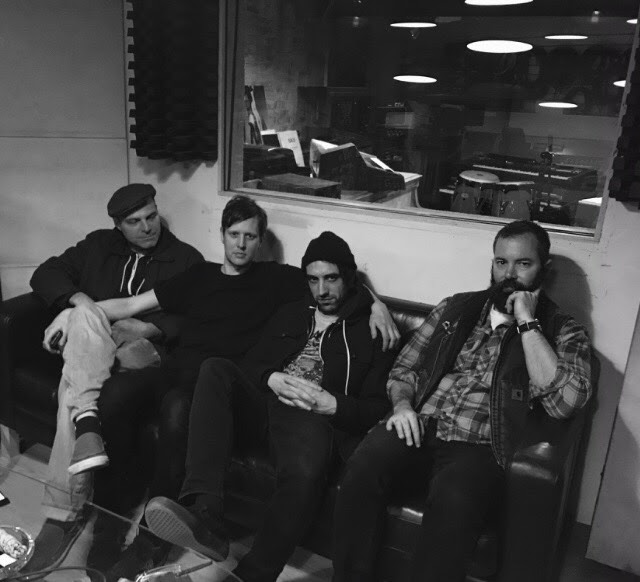 Two new songs will be available digitally via Sargent House.

‘Now Is Here’ and B-side ‘Wave Goodbye’ are continuations of the sonic journey that began when Law and Brodsky were college roommates in the late 90’s/early 2000’s, sonically experimenting with cassette 4-track machines. Momentum from that highly creative period lasted over a decade, yielding several releases that include ‘You Are Awake Or Asleep’ (2005), ‘The World Is Bright And Lonely’ (2007) and ‘Somehow Disappearing’ (2011), supported by worldwide touring – some of which featured Old Man Gloom drummer Santos Montaño.

After a 8 year hiatus, ‘Now Is Here’ shows the reincarnated band flexing a much heavier sound that appeals more to fans of Mutoid Man/Cave In/Wild Arrows. The recording was masterfully captured in the studio by Jeremy Scott at The Civil Defense – all the while keeping the subtle melodic complexities of their earlier home recordings. Look for ‘Wave Goodbye’ to premiere soon. 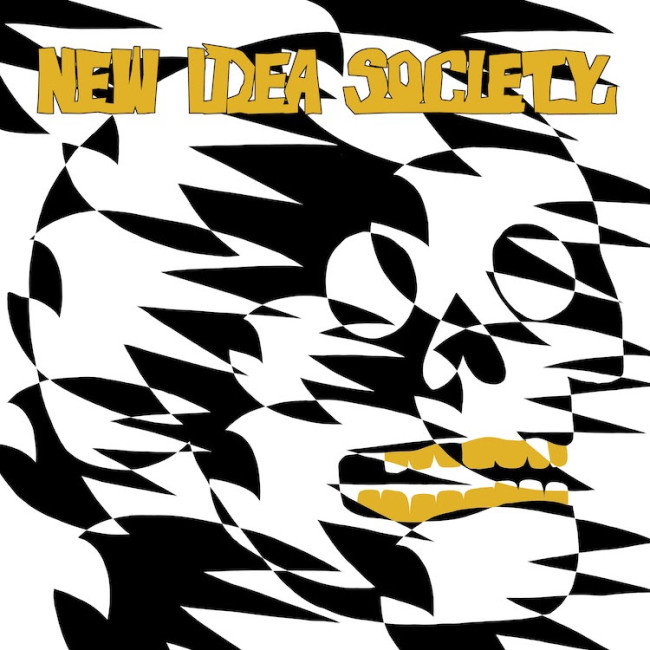 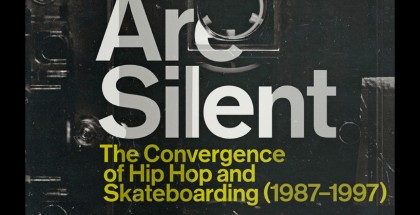 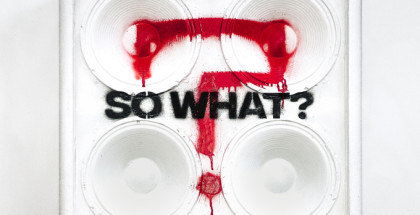 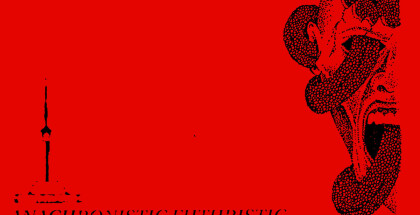 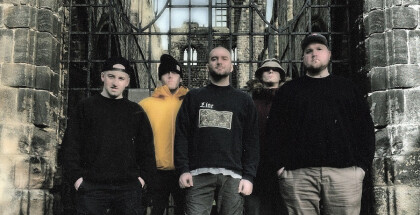