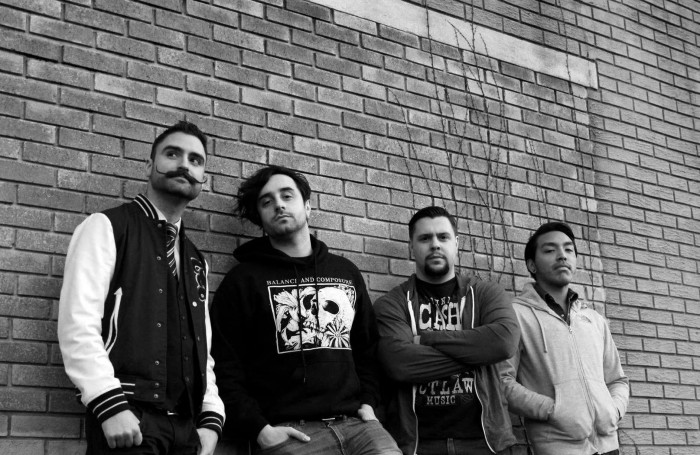 New Jersey is well known worldwide for brewing up creative and unique sounding bands going against the grain of what is popular in the area.

From the basements of New Brunswick in the 90′s to the chemical streets of Belleville in the early two thousands and the Asbury Park area churning out bands from the 70′s to today, New Jersey has spawned another creative entity called Franchise. After one session in a hot, dingy rehearsal room in New Jersey, Franchise hit the ground running and hasn’t looked back since. It’s members Tony Cincotta, Edgar Martinez, Mark Costa, Corrado Rizzi brought their diverse influences and talents together in winter of 2013 to create something genuine, driving, and powerful. Each of the members bring their own history and experiences to the table. Bassist Mark Costa was a founding member of the band Ender on Eulogy Recordings, drummer Corrado Rizzi also shines with a side project called Drift Division featuring Andrew Jordan of Matchbook Romance and vocalist Tony Cincotta, formally of Throw The Heat, has been in the game since 1997 finding his way to the scene when his cousin and role model Vinnie Caruana started The Movielife. Franchise have recently recorded their self-titled debut record at Treehouse Studio in Jersey City, NJ with Frank Marra (Gaslight Anthem, Ghost Thrower, Damascus) which is available at www.franchise.bigcartel.com
More info about the band and their upcoming shows can be found here https://www.facebook.com/FranchiseNJ
‘Strobe’ lyric video – 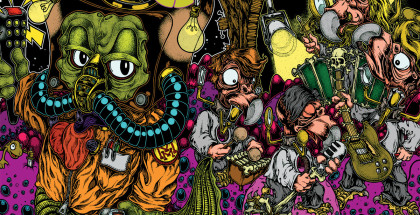 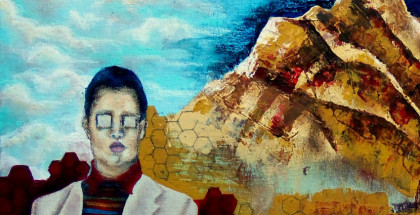 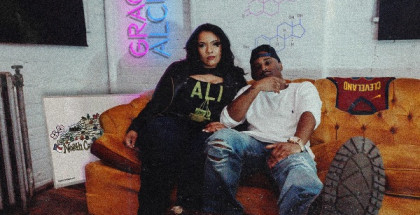